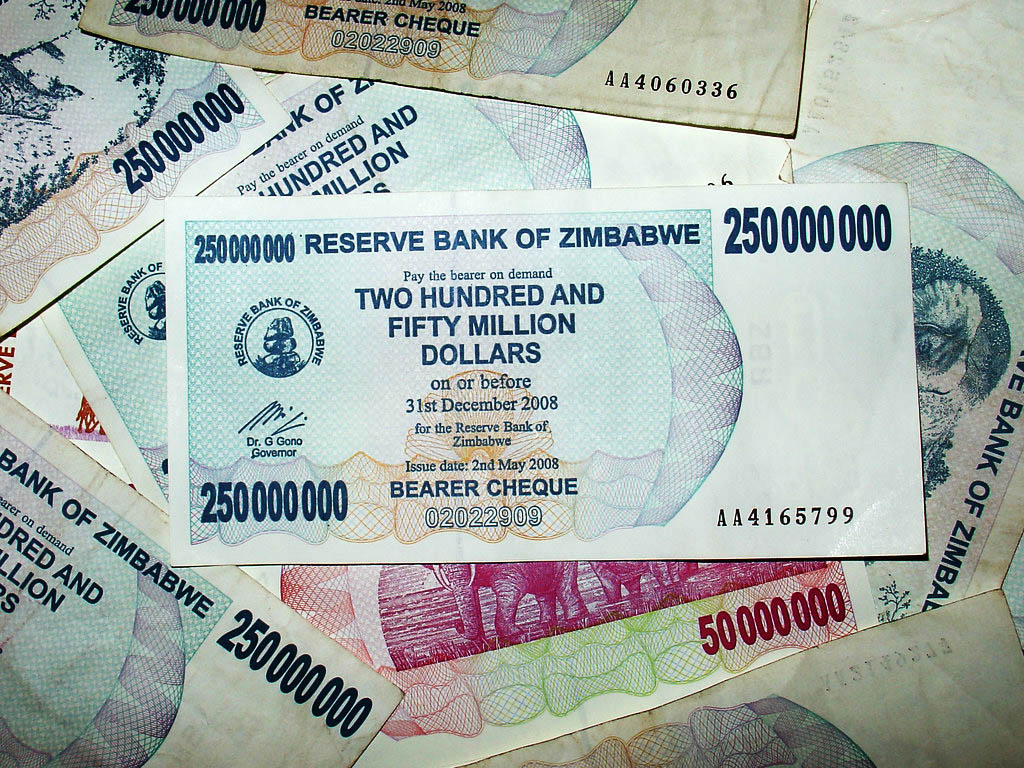 Zimbabwe will release its new dollar banknotes this month.

The Central Bank of Zimbabwe is about to roll out the Z$2 and Z$5 bills, after a decade-long absence.

Due to rampant inflation, the US Dollar had been the sole currency of Zimbabwe, until the reintroduction of the Zimbabwe dollar in June, as the sole legal tender.

Economists, however, warn that the printing of cash might further fuel hyperinflation that is now the second highest in the world after Venezuela, Business Day reported earlier.

Through a gradual increase in supply over the next six months, the new bills will become available to the public, according to John Mangudya, Governor of the Central Bank.

Bloomberg reports it will take time to collect comparable data after the introduction of the new currency, so the Zimbabwe National Statistics Agency will not be reporting on year-on-year figures until February 2020. 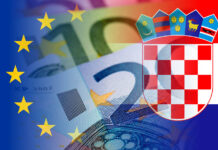 Croatia Will Introduce the Euro on 1 January 2023