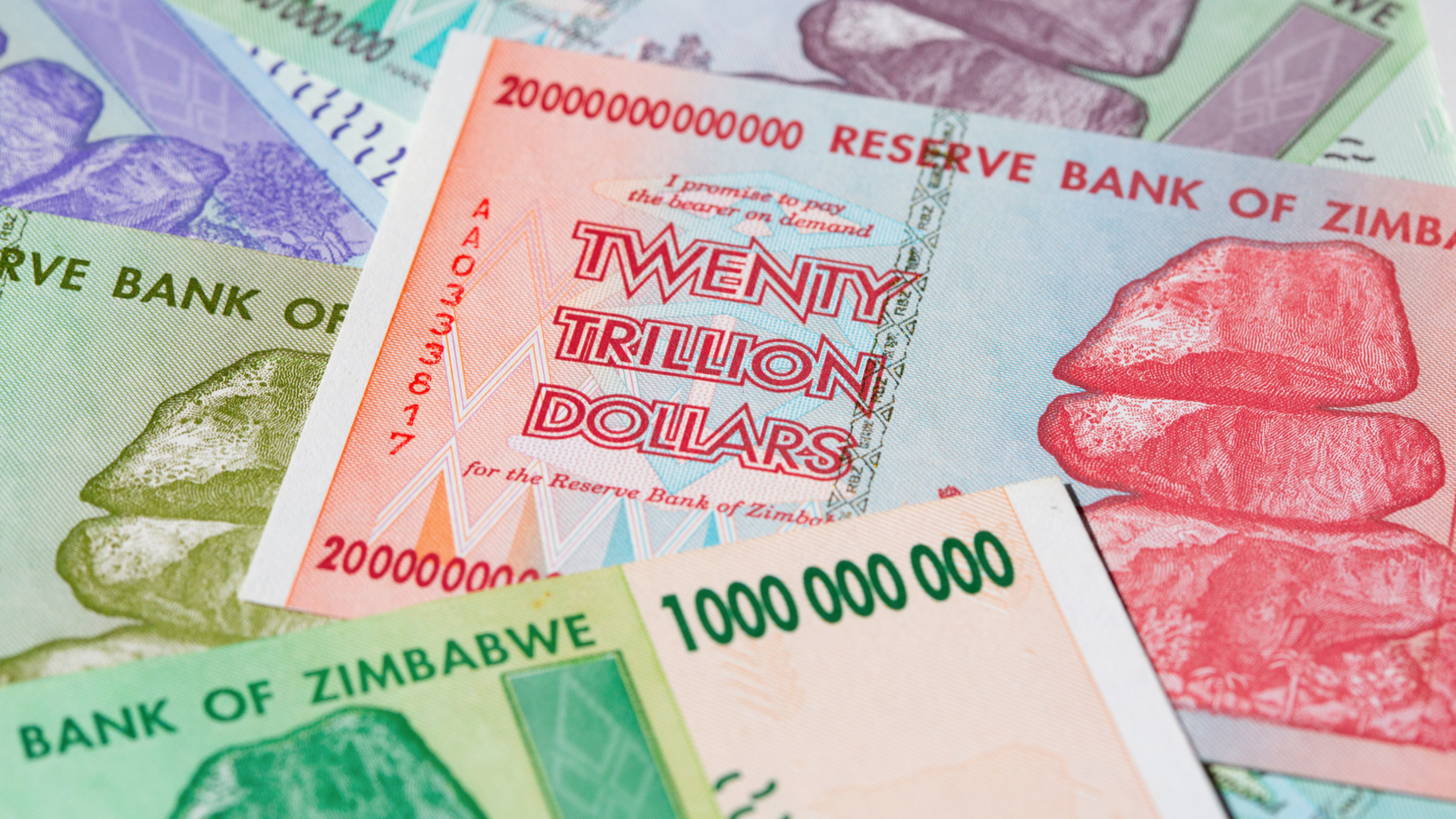 The Reserve Bank of Zimbabwe will introduce a new set of banknotes in the next few weeks to increase physical money supply and curb cash shortages.

NewsdzeZimbabwe reports the government has approved the introduction of ZWD 10 and ZWD 20 banknotes worth close to ZWD 600 million.

According to the report, the money will be “drip-fed” into circulation.

Currently, around ZWD 1,4 billion in cash is in circulation.

NewsdzeZimbabwe reports the designs for the new denominations have already been approved and printing is underway.

Cash shortages have reportedly resulted in long queues at banks and an illegal market where premiums of up to 40% are charged to convert electronic money into cash.

In addition, cash shortages have led to the creation of a multi-tier pricing system, where prices of a single product differ depending on the customer’s mode of payment.