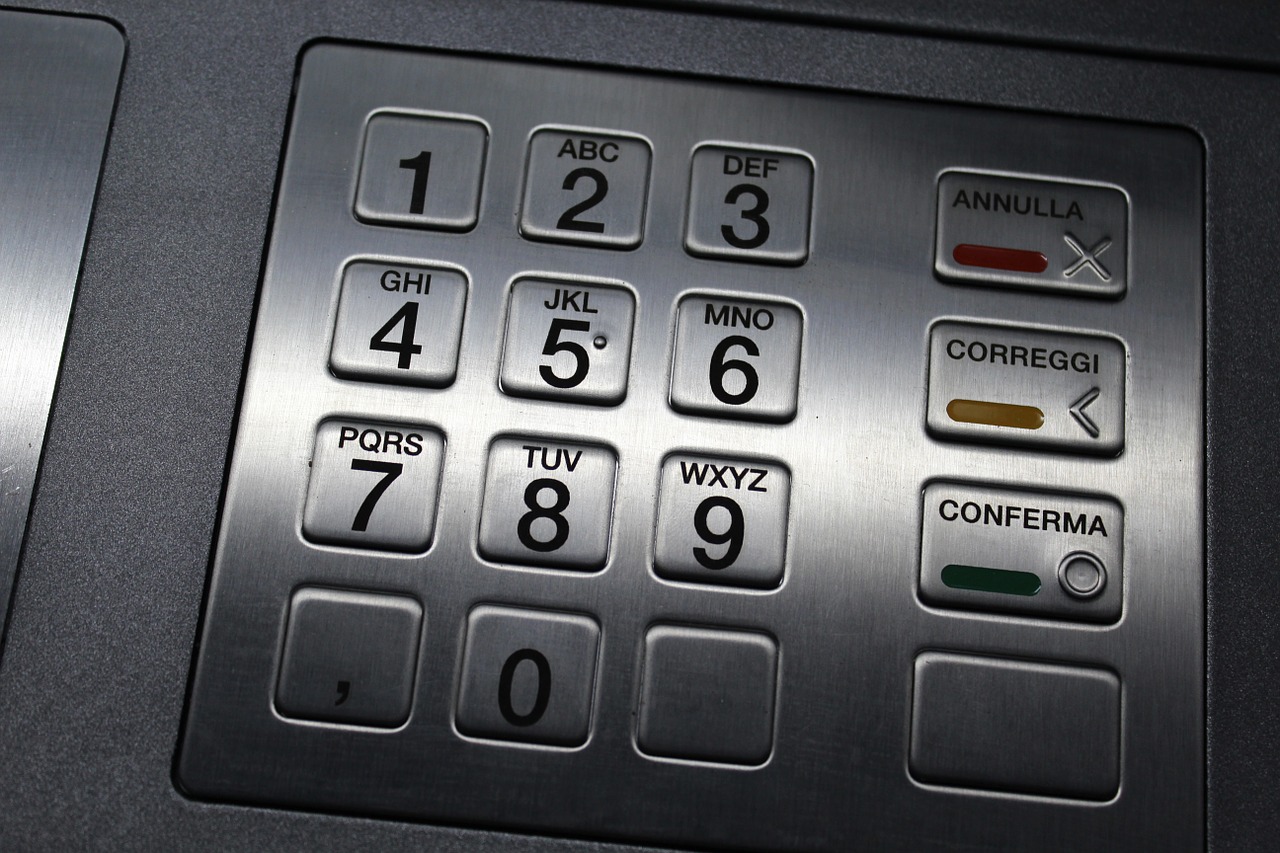 Zimbabwe finally has access to the new Z$2 and Z$5 banknotes and coins.

The new currency was expected to start circulating on 11 November but failed to appear on time until the following day.

According to Reuters, the authorities hope this will end the cash shortage that has been in the country since 2008, forcing the government to get rid of its local currency.

However, despite the issuance of the new currency, bank customers have been frustrated since their withdrawal has been limited to Z$300 per week.

According to Reuters, this is half the amount a farmer needs to buy a bag of fertiliser amid soaring inflation that economists estimate at 380%.

Tony Hawkins, a professor of Business Studies at the University of Zimbabwe, says the new notes would not solve the country’s economic problems.

“What it means is that we will probably have more cash around to feed the black market for currency,” he said.