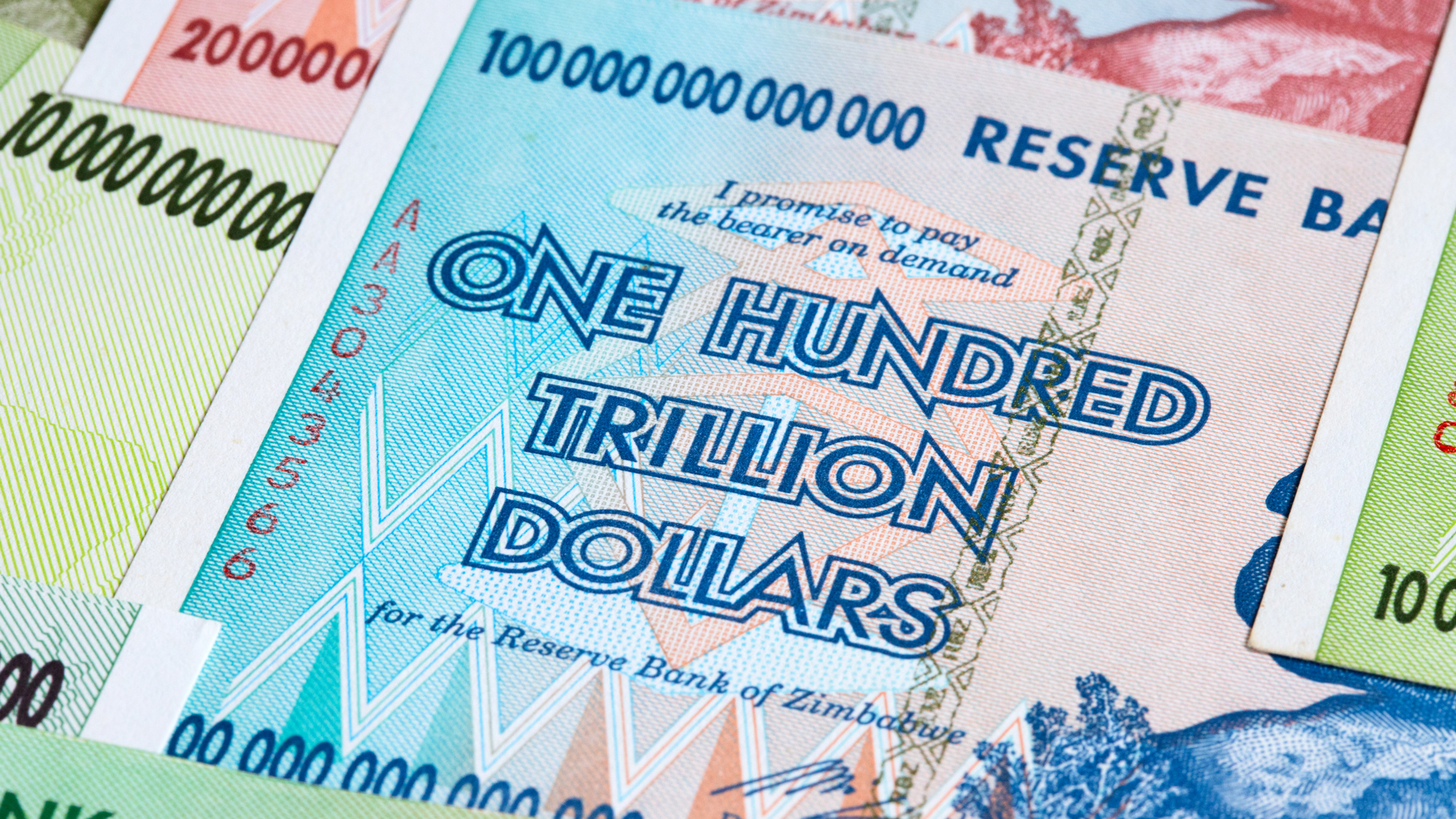 The Central Bank of Zimbabwe has revealed that the new ZWD 10 and ZWD 20 are printed on Hybrid(TM) composite substrate by Louisenthal.

The key new security features are:

Banknote Industry News reports the ZWD 10 banknote went into circulation on 19 May, while the ZWD 20 banknote will be in circulation by “the first week of June.”

According to the news site, Zimbabwe is still suffering a “roaring inflation” with nearly 700% in April, which is the highest inflation in the world status quo.

Cash shortages have reportedly led to the creation of a multi-tier pricing system, where prices of a single product differ depending on the customer’s mode of payment.­­­­

ZimLive reported earlier that it is “highly likely” that the banknotes were printed by the Leipzig division of Giesecke & Devrient. 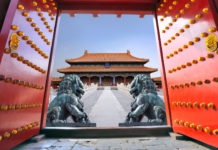 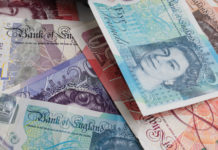 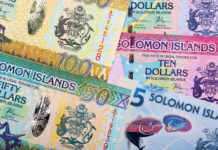 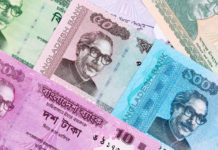 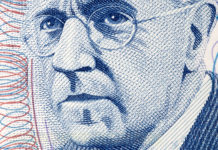