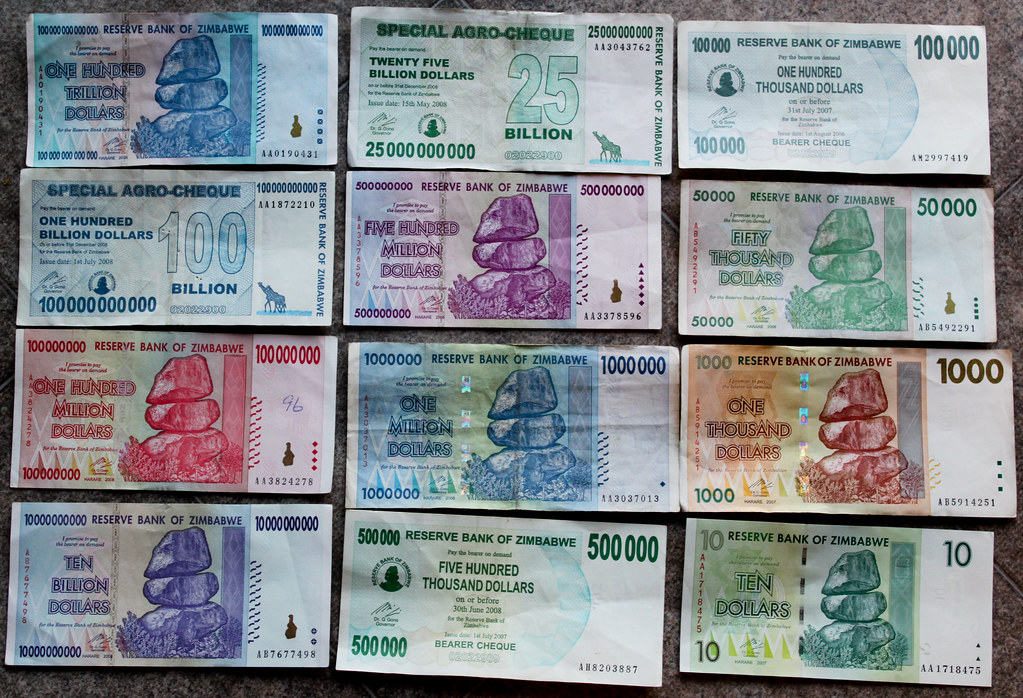 “Where’s the money?”, The Herald newspaper asked in an online report.

According to the state-owned daily newspaper, the central bank had failed to circulate the new banknotes by the close of business on Monday.

Banking executives told Reuters they had received no new bills as expected or any communication from the Reserve Bank of Zimbabwe (RBZ) about why the notes had not been distributed.

The Central Bank of Zimbabwe was supposed to roll out the Z$2 and Z$5 bills after a decade-long absence.

Due to rampant inflation, the US Dollar had been the sole currency of Zimbabwe, until the reintroduction of the Zimbabwe dollar in June, as the sole legal tender.

Economists, however, warn that the printing of cash might further fuel hyperinflation that is now the second highest in the world after Venezuela, Business Day reported earlier.