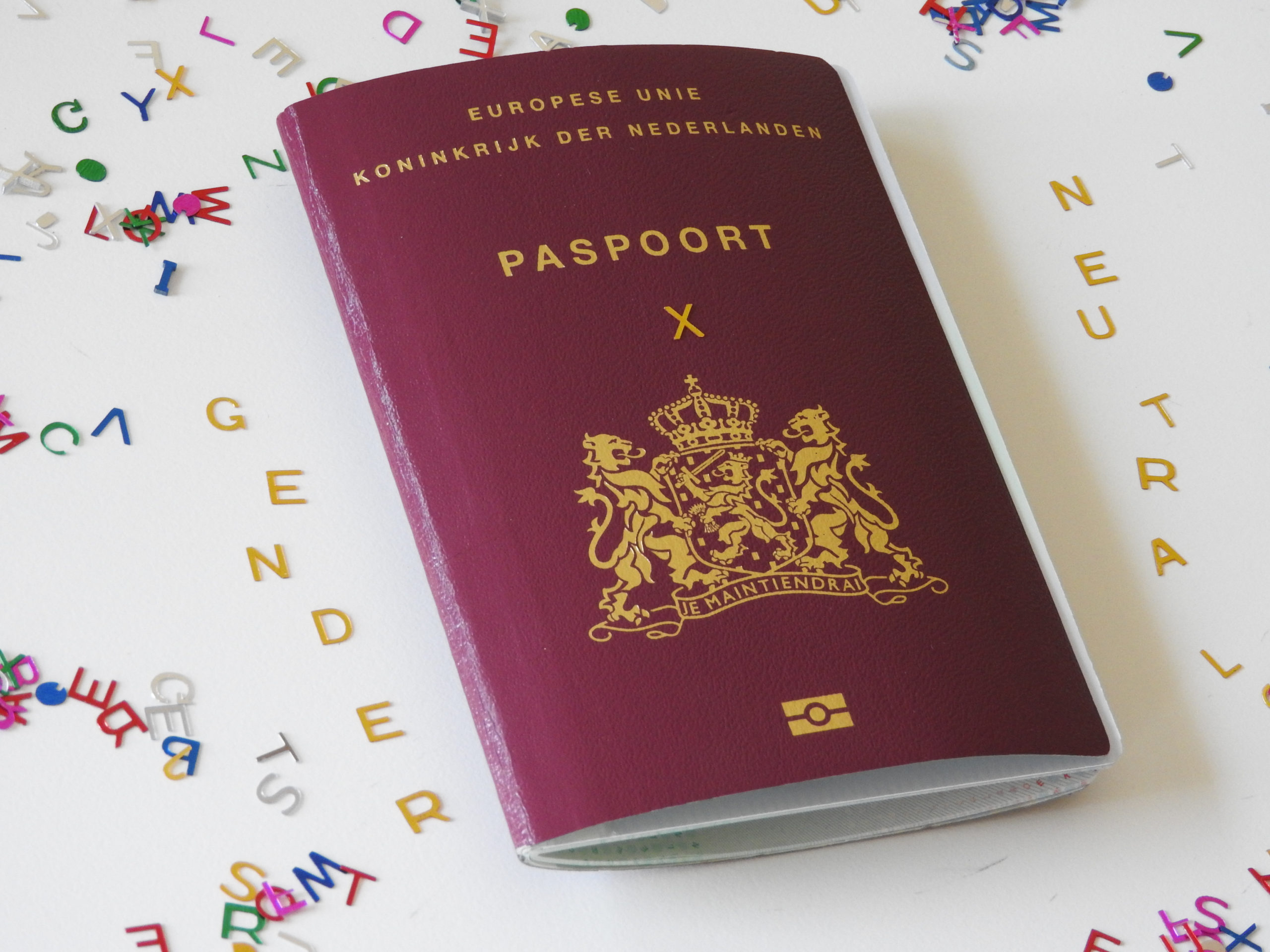 A campaigner who wants the UK government to provide gender-neutral passports will have their case heard at the Court of Appeal.

BBC reports Christie Elan-Cane wants passports to have an “X” category, which could be used by those who consider themselves neither fully male nor female.

Elan-Cane believes the current passport process is “inherently discriminatory” and lost a High Court challenge over the issue last year.

According to reports, the issue will now be heard by the Court of Appeal.

Currently, all UK passport holders must specify whether they are male or female.

During last year’s High Court proceedings, Elan-Cane’s lawyers challenged the lawfulness of the policy administered by Her Majesty’s Passport Office, which is part of the Home Office, arguing that it breaches human rights laws.

The lawyers claimed the policy breaches two articles of the European Convention on Human Rights: the right to respect for private life; and the right not to be discriminated against on the basis of gender or sex.

The Home Office made submissions to the court that the case should be dismissed, saying that the policy maintains an “administratively coherent system for the recognition of gender” and ensures security at national borders.

Countries like Australia, Denmark, Germany, New Zealand and The Netherlands already have a third category besides male and female.