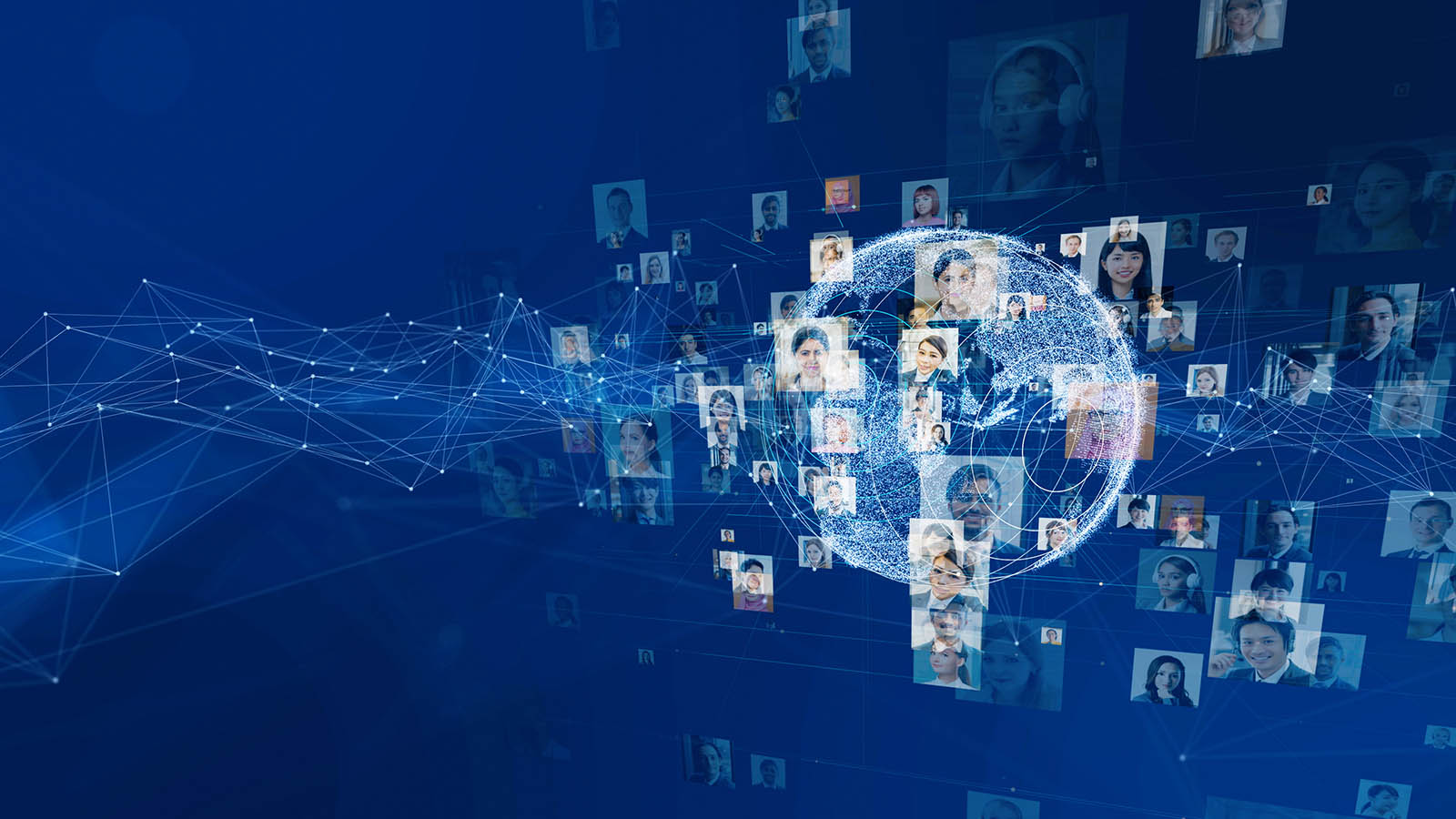 The World Economic Forum (WEF) believes that data intermediaries should play a key role in a global digital identity scheme. The think tank argues data intermediaries would address some of the privacy concerns people have about allowing their personal and biometric information to be integrated such a far-reaching system.

The WEF makes this recommendation in a new report, Advancing Digital Agency: The Power of Data Intermediaries, produced by the organization’s Task Force on Data Intermediaries. The report highlights the potential benefits of an international identity program as follows:

The report defines digital ID as “an electronic ID (…) equivalent to an individual’s identity card, which is a way to provide verified information about a person to a program for processing.”

The role of a data intermediary

A data intermediary is essentially a “middleman” whose role is to manage the data relationship between an individual or business and any other parties. The WEF emphasizes that individuals should trust their intermediary to act on their behalf. “They do so by encapsulating, communicating and enacting the shared interests of the relevant parties and safeguarding their interests. At their most basic level they facilitate the exchange of information, at their most sophisticated they can assume decision-making, including on behalf of people,” the report explains.

The WEF report argues that intermediaries could add a layer of trust to a worldwide identity system, and make people feel more comfortable engaging with one another on a global scale. Ensuring that the intermediaries are, in fact, trustworthy would likely be a challenge. That said, people have for decades delegated important financial management tasks to experts of their choosing.

What the WEF report proposes sounds encouraging, and any comprehensive system that would protect individuals’ biometric data and other details would be welcome. However, as Biometric Update points out, the report glosses over some significant hurdles and potential conflicts that must first be addressed. For example:

The hope, according to the report’s authors, is a future (once infrastructure and standards exist) in which intermediaries store the data themselves, minimizing breach and misuse opportunities. [They] might also do some processing such as anonymization, aggregation, and benchmarking, which could reduce exposure risks. (Biometric Update)

Concerns aside, founder and executive chair of WEF Klaus Schwab anticipates a revolutionary merging of the physical, digital, and biological worlds to radically alter “what it means to be human.” (Western Standard)