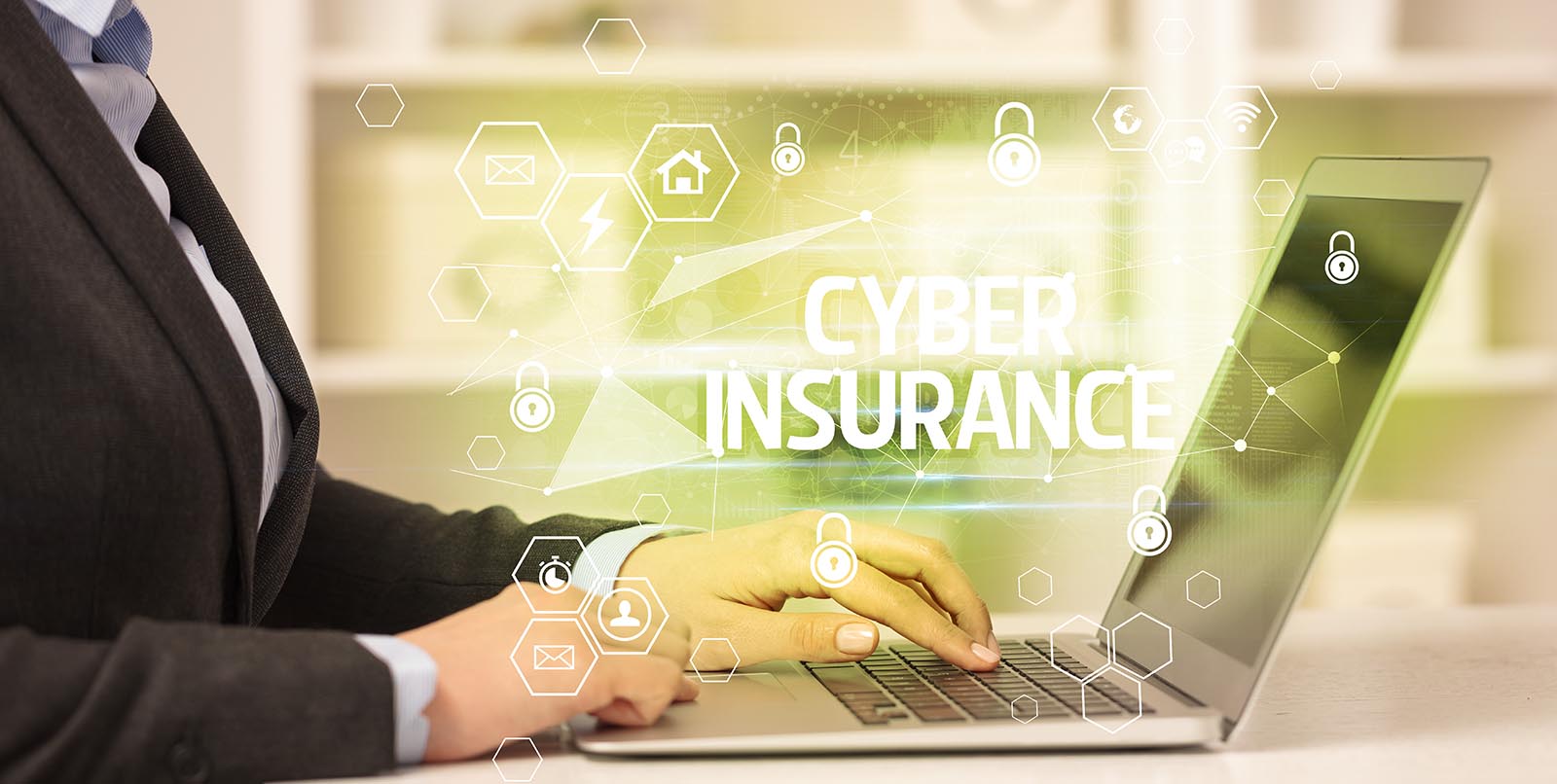 Part 1 of this series described the purpose and history of Cybersecurity insurance. With that in mind, Part 2 will lay out the advantages and disadvantages of this specialized type of insurance, based on what it does and does not cover.

1) Any damage or loss to Electronic Data. This includes any “damage, theft, disruption or corruption” to the Electronic Data that a business or corporation may possess. It even covers loss or damage to your employees’ workstations, laptops, or wireless devices. However, for coverage to apply, two criteria must be met:

This provision will also provide coverage to recover any hijacked, lost, or stolen Electronic Data, and even covers the costs associated with hiring a specialist to accomplish this task.

2) Any lost income or expenses experienced due to a Cyberattack. To a certain extent, many insurance providers will provide for any monetary loss resulting from a Cyberattack, whether it is lost revenue or extra expenses incurred because of it. However, this coverage is typically different than the normal coverage afforded by a standard Commercial Property Policy, which applies only to any monetary losses incurred to the physical property of a business entity.

3) Losses from Cyber extortion. This can be specifically defined as follows:

“Cyber extortion is the act of cyber-criminals demanding payment through the use of or threat   of some form of malicious activity against a victim, such as data compromise or denial of service attack.”  (Source: 1)

Ransomware is a typical example of Cyber extortion.  Under this kind of Cyberattack, the hacker sends Malware to your computer or server, which will lock up the screen, and any other mission critical files that resides within it.  The hacker will typically ask for a ransom, made payable by using a virtual currency, such as Bitcoin.  Theoretically, once this is paid, the Cyberattacker should send you the decryption algorithm to decrypt and unlock your screen and files, but in reality, this rarely happens.  Cybersecurity Insurance will cover this, from two perspectives:

4) Costs of Notification. After a security breach has impacted an organization, many regulations now require for the C-Suite to provide written notification to the affected stakeholders, which typically includes the customers, suppliers, etc. Cybersecurity insurance will cover the following:

All of the above are known as “First Party Coverages” and are subject to a deductible based on the type of Cybersecurity insurance.

Cybersecurity insurance also provides what are known as “Third Party Coverages” which typically arise from claims that been filed by the affected stakeholders against the organization, as well as any monetary settlements that are subsequently agreed upon. Typical examples of Third Party Coverages include the following:

Cybersecurity Insurance will only cover infringement if the copyrighted content or Domain name has been published and distributed maliciously over the Internet, without your prior knowledge.

Cybersecurity insurance usually does NOT cover the following:

For example, there may be a sublimit on the costs related to a forensics investigation, which would place a cap on that specific kind of activity.

The following illustrations depict what is and is not covered by a Cybersecurity Insurance policy.

What is not covered:

It is important to note at this point that the insurance industry is often criticized for the following reasons: