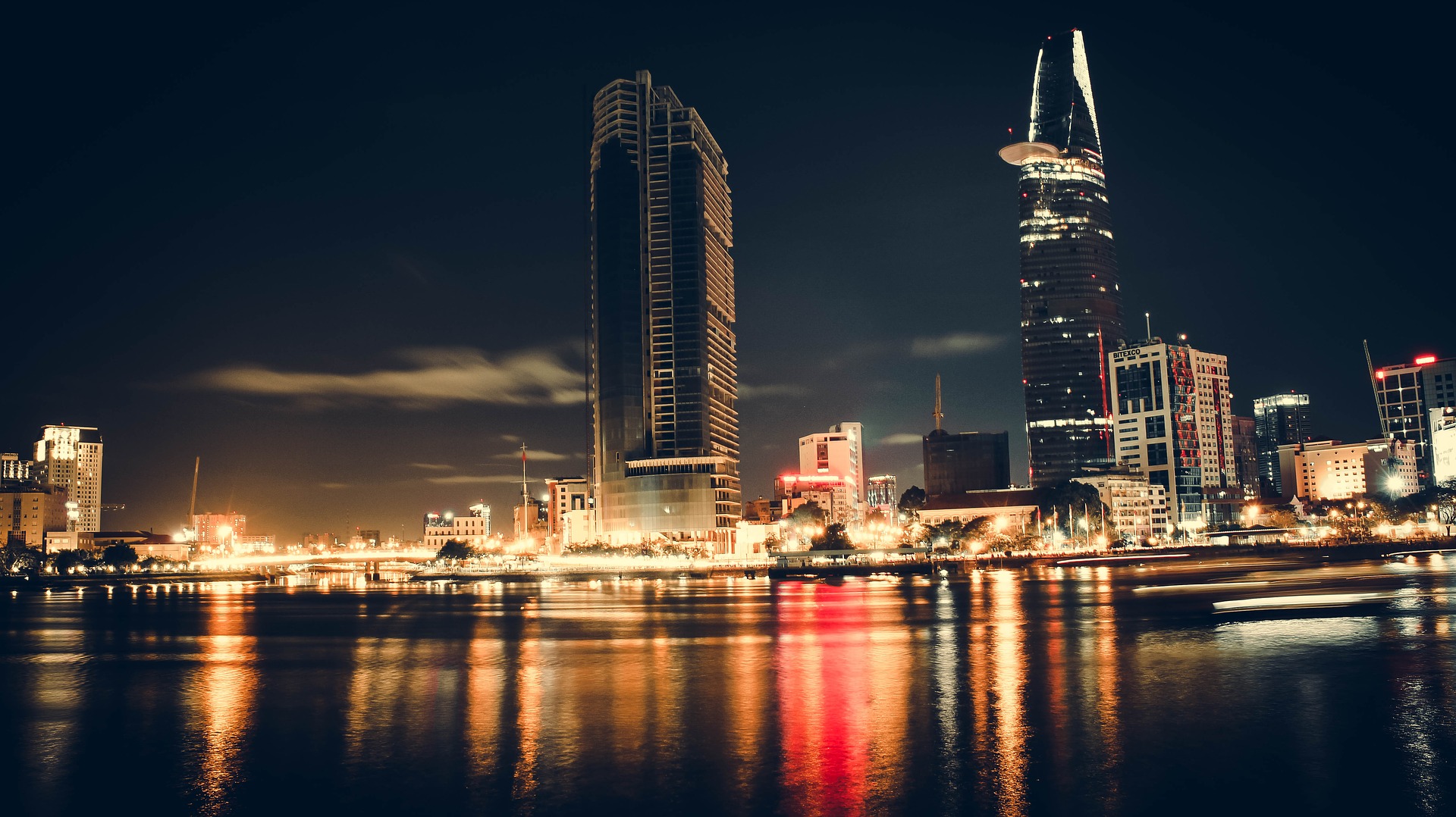 In order to reach the selected goals for tourism in Vietnam, the Vietnam National Administration of Tourism (VNAT), confirmed that until the end of 2022, travellers form eight countries will get visa exemption for visiting the country.

“The Government agreed to extend the visa exemption to 31 December 31 2022 for citizens of Russia, Japan, Korea, Denmark, Norway, Sweden, Finland and Belarus when entering Vietnam with temporary stay in Vietnam not exceeding 15 days from the date of entry, regardless of passport type, purpose of entry on the basis of meeting all the conditions prescribed by Vietnamese law.”

The initiative, which was launched in 2015, will apply for travellers from Russia, Japan, South Korea, Finland, Denmark, Norway, Sweden and Belarus with stays up to 15 days.

According to the VNAT, this boosted the tourism in Vietnam.

Vietnam has one of the most restrictive visa policies and only offers exemption to travellers of 24 countries.

Vietnam is progressively easing its policy with the dual purpose of strengthening the business environment and to boost tourism as one of the pillars of the economy.