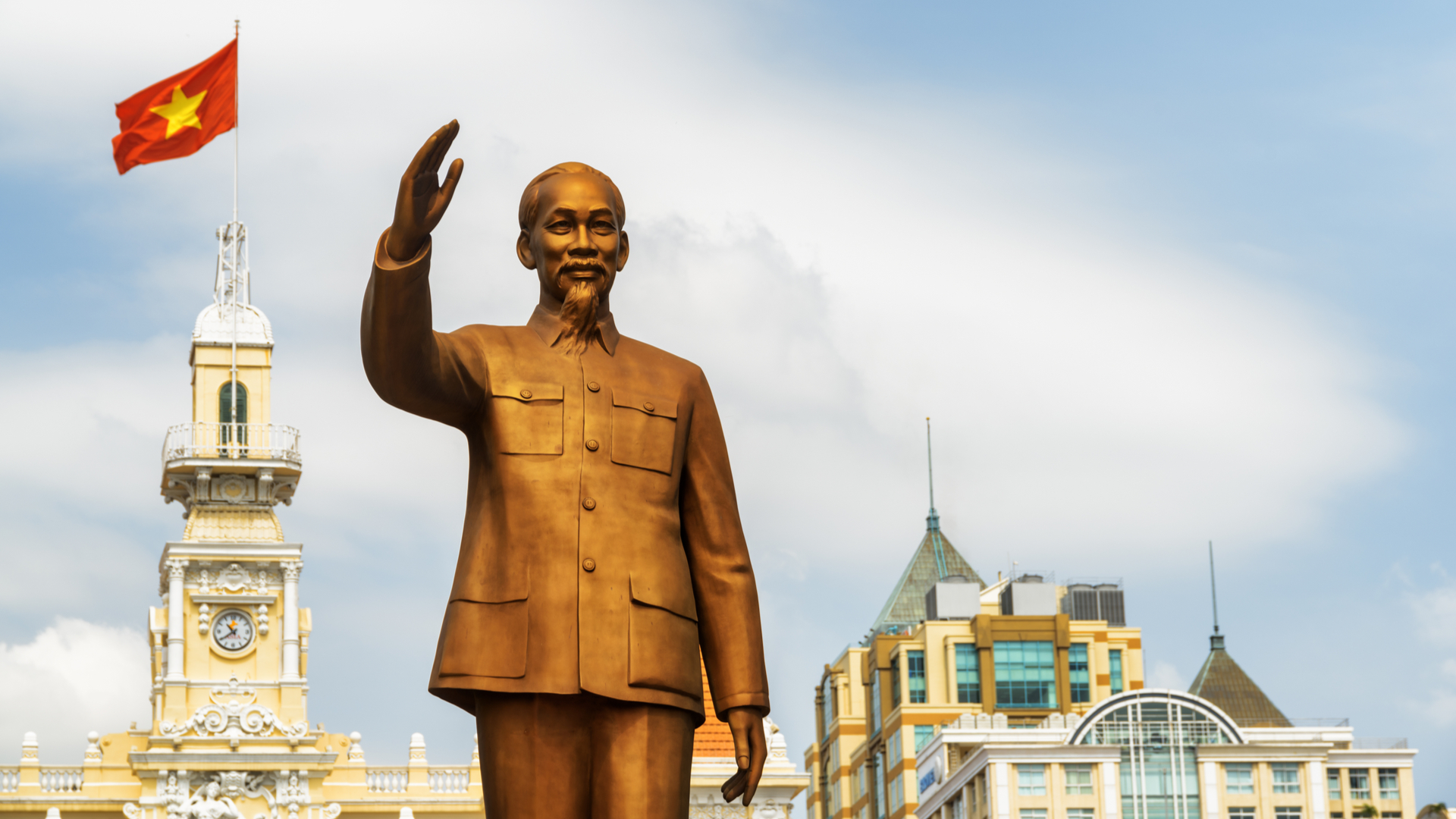 According to Vietnam Law Magazine, Major General To Van Hue, head of the Department for Administrative Management of Social Order under the Ministry of Public Security, told local media about the ministry’s plans to introduce the e-IDs.

Hue said the ministry wants to speed up the project on ID issuance to bring it in line with the national database population project.

Under the project, as of 1 July 2021, 50 million ID cards will be granted to eligible citizens.

When asked what technology will be used to make the chip-based ID cards, Hue said: “We are considering options.”

“The Public Security Ministry’s leaders asked for 50 million ID cards to be issued by July next year.

“If we buy equipment, install software programmes and make the cards ourselves, funding will be higher because we will have to buy equipment at the same time.

“It will also generate waste as part of the equipment would become unused as on average, only four million people apply to get ID cards yearly including those who are 14 years old and those required to renew their ID cards,” he said.