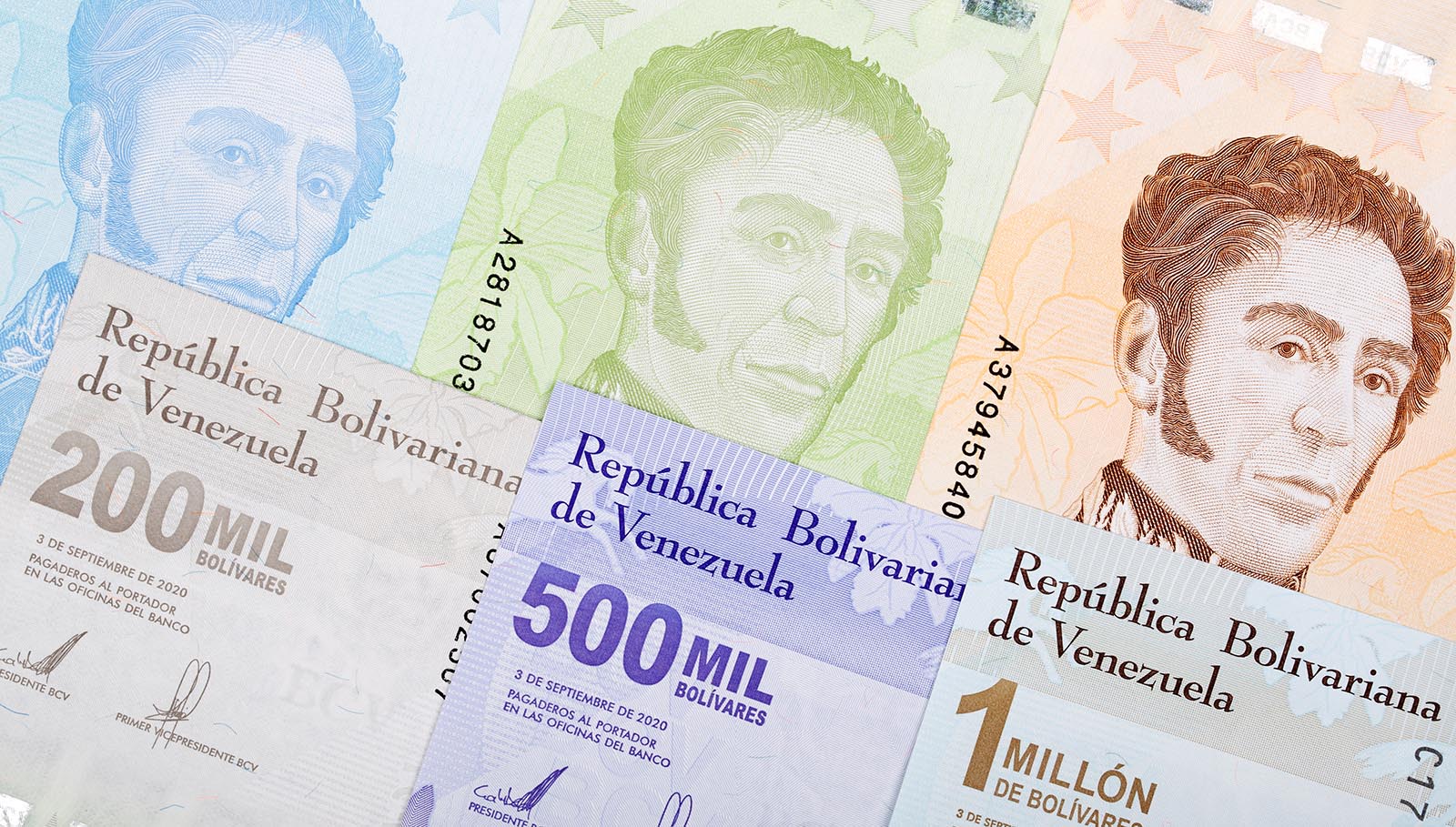 The Venezuelan Central Bank (BCV) announced last week that it will delete six zeroes from its national currency, the Bolivar. The change may take place as early as this month. This decision was made, in part, to make the currency more user-friendly. For example, Volkskrant explains, anyone who wanted to buy a chicken in Caracas in 2018 had to put 15 kilos of banknotes on the counter. A roll of toilet tissue cost nearly three kilos of cash. Thus, deleting zeros also means deleting weight.

Bloomberg reports that the push for simplifying bolivar transactions “has come largely from companies who have raised the issue with the government.” The current denomination scenario makes common transactions like paying taxes unwieldy and complex.

The more pressing reason for the decision to “redenominate” the bolivar is Venezuela’s economy, which has been steadily declining and is in its sixth year of hyperinflation. The economic collapse can be attributed to the drop in the international price of oil (Venezuela’s top export), strong U.S. sanctions, and financial mismanagement.

Venezuela has previously deleted zeroes from the bolivar. The bolivar lost three zeros in 2008 and another five zeroes in 2018. Neither of these redenomination efforts were enough to save the failing economy.

With electronic payments on the rise in Venezuela, the BCV shouldn’t need to print as many of the new bills as in previous redenomination efforts. The bank will likely roll out six different denominations ranging from 2 to 100 bolivars, Bloomberg predicts.

The US dollar is the primary form of payment

Many economists believe the current redenomination measure will make little difference on a practical level, since the US dollar is the primary means of payment in the country. In fact, nearly all products in Venezuelan stores are currently priced in dollars. The bolivar is used almost exclusively for digital transactions, bus fare, parking, and tips. Venezuelan workers are generally paid in bolivars.

It’s interesting to note that once the zeroes are removed from the bolivar, a single US dollar will cost 3.2 bolivars instead of the current 3,219,000 bolivars. 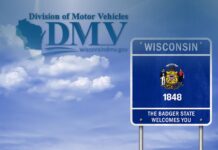 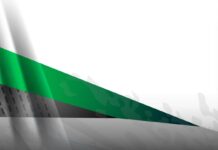 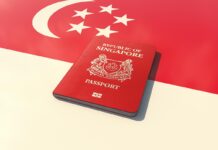