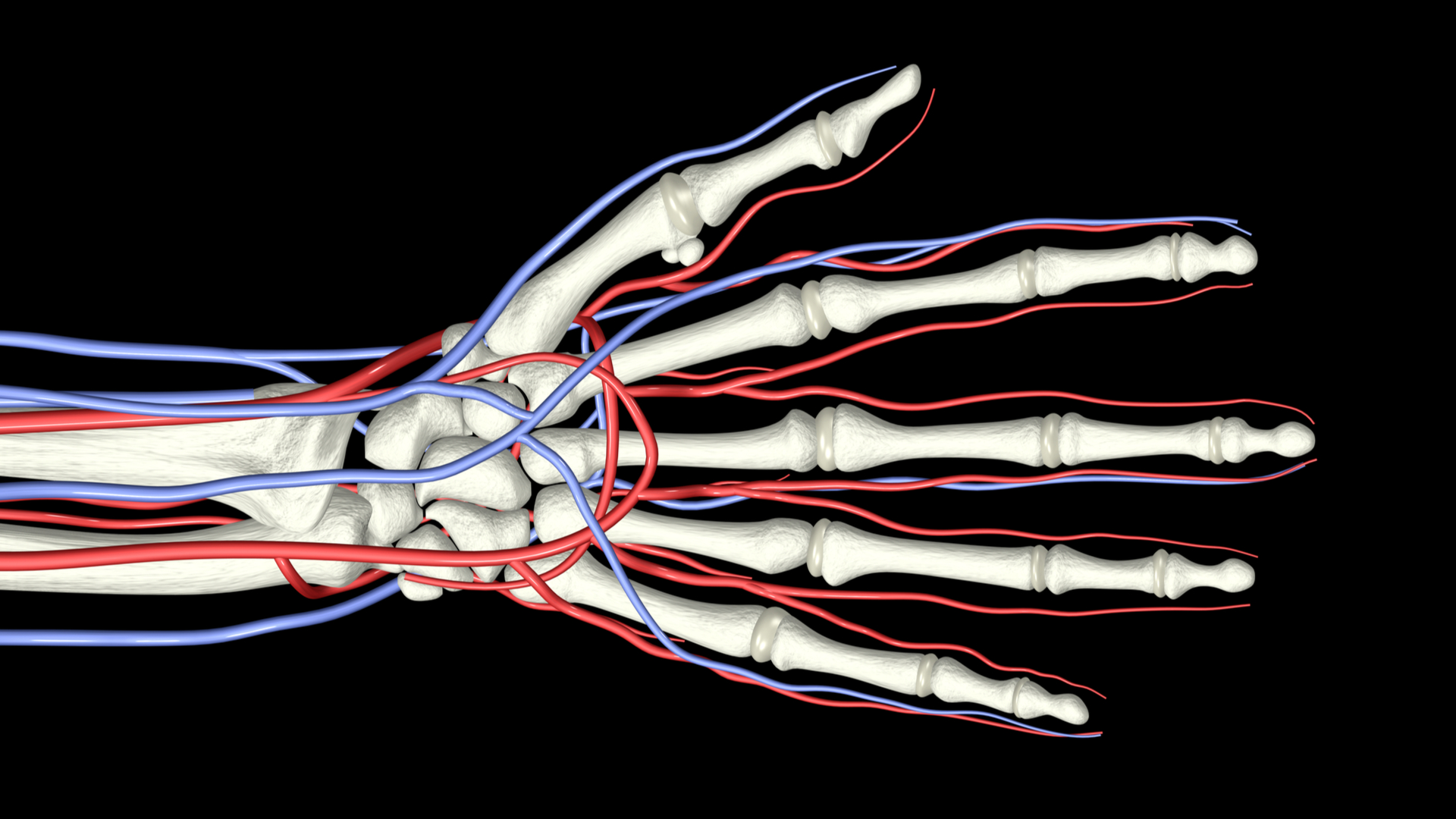 In Part 1 of this series, Ravi Das introduced Vein Pattern Recognition, believed to be giving serious competition to the most traditional biometric modalities. Part 2 takes a look at exactly how it works.

One of the biggest advantages that a Vein Pattern Recognition device possesses, is that it requires no direct contact with the individual. Thus, unlike Hand Geometry Recognition, there are no concerns with hygiene-based issues. However, the individual does need to come to a close proximity of the device.

Once this occurs, the Near Infrared (NIR) light is then shone onto the primary target area, to illuminate the pattern of the vein structures fully. To accomplish this, two separate techniques can be used, and are as follows:

Top lighting
This type of illumination creates the most robust images of the vein structures. However, these lighting units can be quite large, and can also be affected by the elements of the external environment, such as dirt, dust, and grime.

Side lighting
This illumination setting requires extra NIR lighting to be used. This also requires much more processing power on the part of the Vein Pattern Recognition device.

Bottom lighting
By far, this is the least expensive illumination technique to utilise. However, it can be very sensitive if it is used to capture the vein structures from the fingertip as opposed to the palm.

After the raw images are captured, specialised software is then used to crop out any extraneous objects from them. This could include such obstructions as skin hair, or elements which have been captured unknowingly from the external environment. 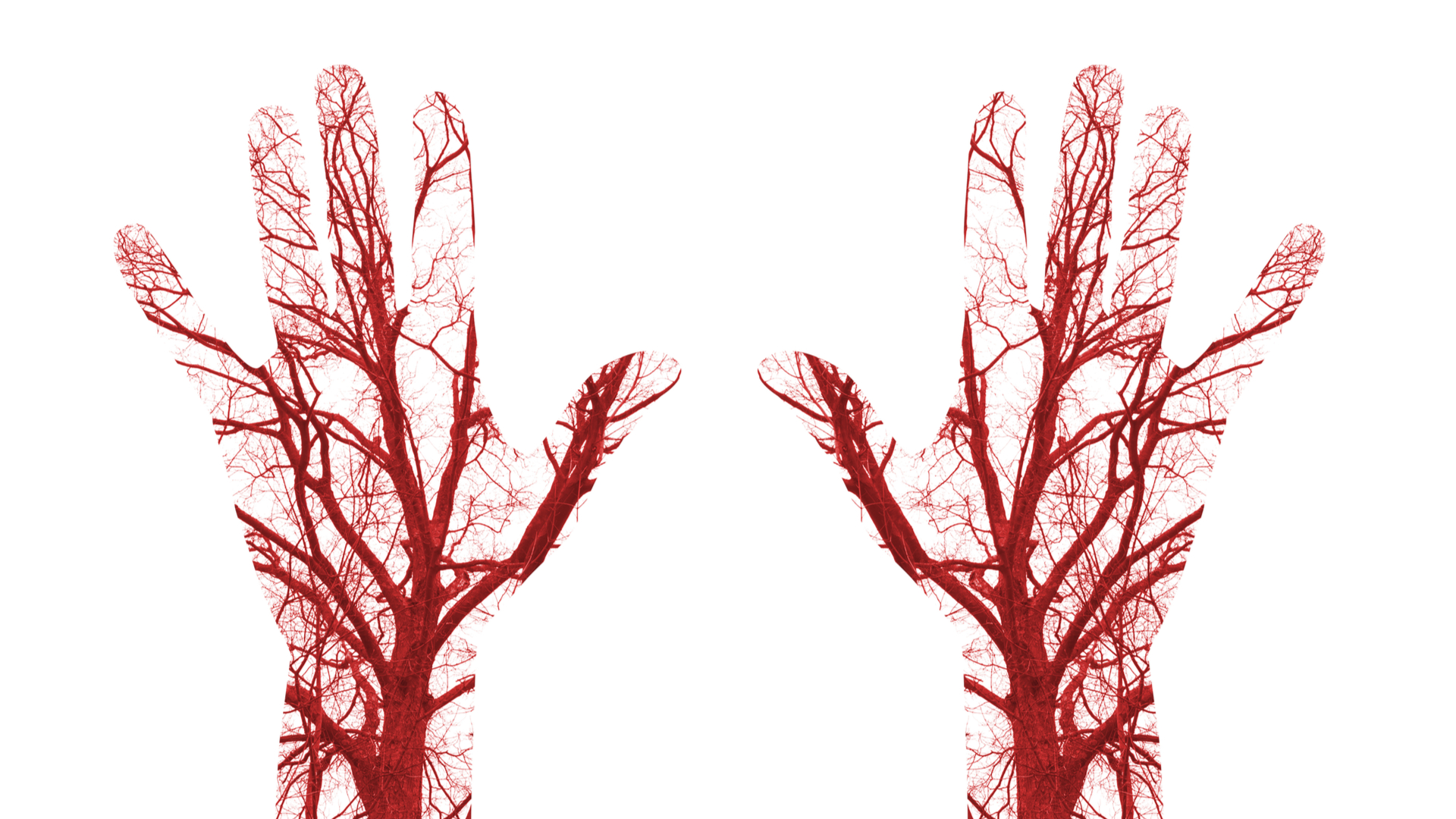 The problem
All kinds of business owners face the same administrative nightmares of the human resource function. Many of these headaches stem from having to calculate the total number of hours each employee has worked, and from there, computing the payroll.

However, apart from these issues, herein lies another major flaw: the problem of “Buddy Punching”. This occurs when an employee takes an unexcused absence from his or her shift and has another employee clock in and clock out their hours for them when no work was performed.

The setting
These are the problems which Yarco Company had faced. It is a multifaceted real estate firm, which owns more than 12,000 apartment complexes, across 11 different states. It has a market capitalisation of well over $600 million.

Most of the employees still had to manually enter their clock in and clock out times on the traditional timecard. Because of this, the payroll department would then have to collect all these timecards from over 100+ office locations, and then must enter this into a spreadsheet manually. This process took well over two days to complete.

On top of that, many of these timesheets had to be faxed over to the payroll department, and they were very difficult to read. To make matters even worse, there was no formal review process put into place to have management approve of these timesheets.

As a result, all the submitted timesheets were assumed to be legitimate no matter what, thus further exacerbating the problem of “Buddy Punching” at Yarco.

The solution
To eradicate all these problems outlined, and to cut down on the burgeoning costs of manual payroll processing, Yarco implemented a Vein Pattern Recognition solution. For example, the company installed over 100 Vein Pattern Recognition devices across all divisions of the company. They also configured and implemented a central server that would contain not only all the Enrolment and Verification Templates, but also the clock in and clock out times of each employee.

The benefits
The benefits of using Vein Pattern Recognition have been immense, and are as follows:

A centralised system was implemented with a web-based software application that allowed the management team to review and formally approve the payroll records quickly and easily.

All that is needed on the part of the employee is their unique vein structure; everything else is calculated in real time in just a matter of minutes, as opposed to days under the traditional methods. 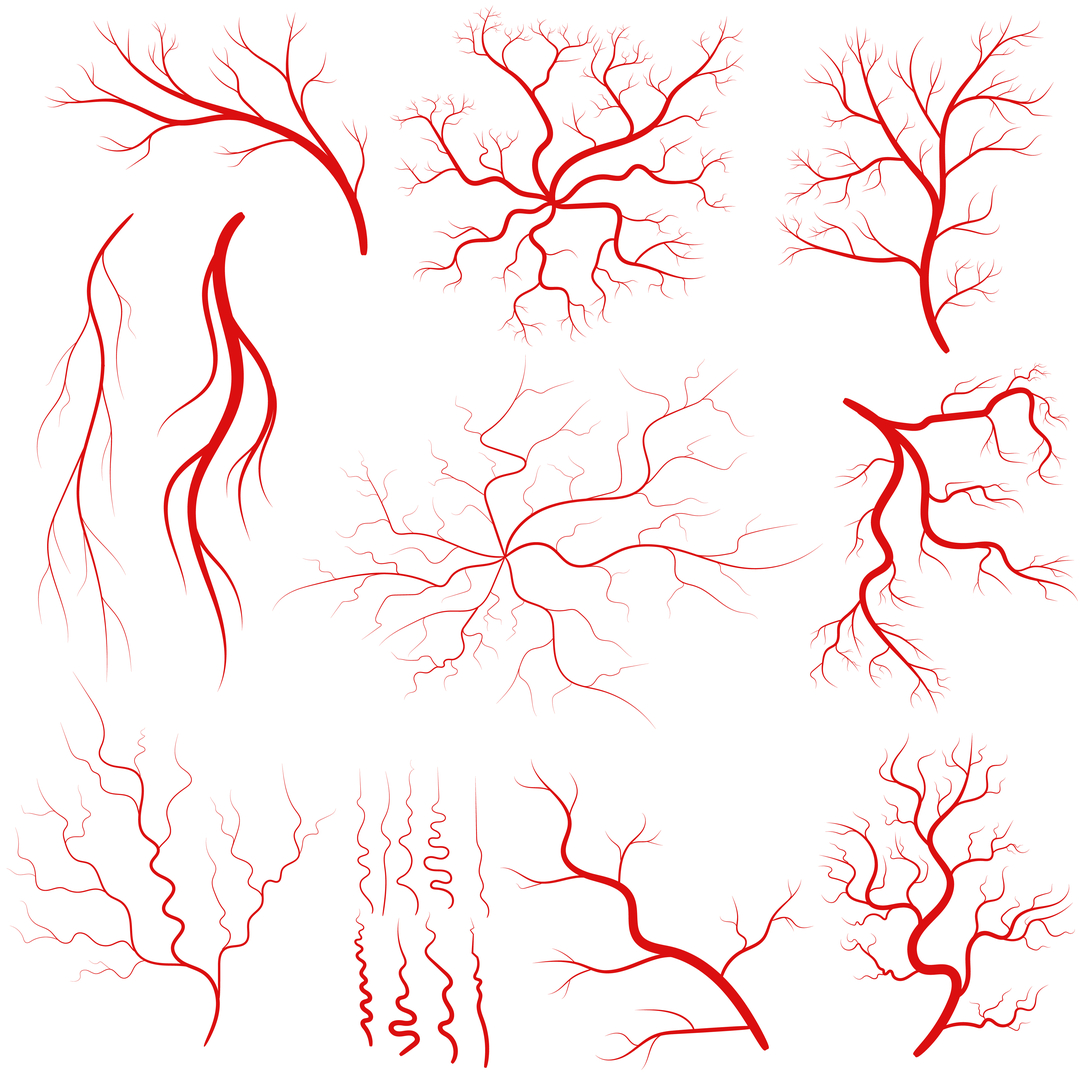 In summary, the advantages and disadvantages of Vein Pattern Recognition can be outlined as follows:

Advantages
The structure of the vein patterns is unique amongst everyone. Scientific studies have shown that identical twins possess unique vein patterns as well. With this level of rich data, Vein Pattern Recognition has a very low level of the FRR (False Rejection Rate).

The acceptance rate of Vein Pattern Recognition is deemed to be very high. In fact, it is claimed to be as high as 100%. Much of this can be attributed to the fact that it is a non-contactless modality, which requires very little human intervention. As a result, the issues Civil Liberties and Privacy Rights violations are virtually non-existent.

The Verification Transaction processing times is less than one second, and in fact, it is the quickest out of any of the other biometric modalities. Vein Pattern Recognition is not at all impacted by dirt on the surface of the skin, cuts, bruises, scars, or even moisture or dryness on the fingertips or the palm.

Vein Pattern Recognition can be used as a Multimodal Security Solution just by itself. For example, if required, the vein structure on both the fingertip and the palm can be captured and processed by the same device.

The processing and storage requirements are very low. Also, the mathematical algorithms used for unique feature extraction and template creation are very “light,” when compared to those used in Iris Recognition and Facial Recognition.

It is also very difficult to spoof a Vein Pattern Recognition device because a constant flow of blood is required in the veins for the raw images to be captured.

Disadvantages
Unlike the iris or the retina, it is quite possible that the vein pattern structure could change over the lifetime of an individual, thus causing him or her to go through the enrolment process all over again.

Vein Pattern Recognition can be greatly affected by the negative effects of the ambient light from the external environment. As a result, this could have a negative impact on the quality of the raw images which are captured.

Finally, Vein Pattern Recognition has also been deemed to be the most versatile biometric technology of all time. For example, it can be utilised in large scale Physical Access Entry scenarios, and even as a Single Sign-On Solution for Logical Access Entry applications.

In fact, it is even being planned that Vein Pattern Recognition will be used in the 2020 Olympics as one of the primary means in which to confirm the identity of both athletes and spectators, and also as a vehicle into adopting a Virtual Payment infrastructure.