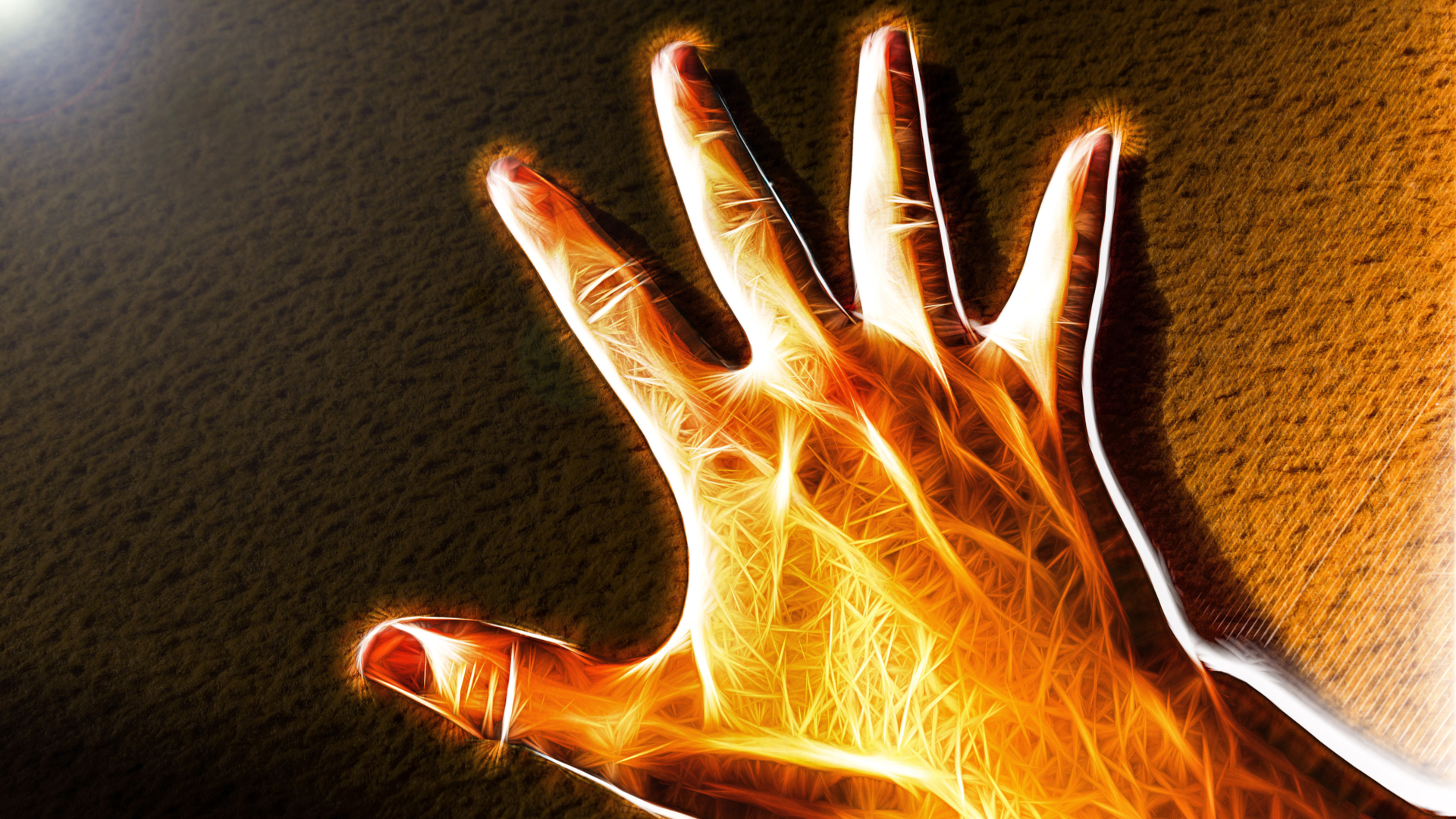 Since the palm is considered to be just directly underneath the hand, it is also being used as a complement to Hand Geometry Recognition as a multimodal security solution.

In fact, Vein Pattern Recognition is giving serious competition to the most traditional modalities, such as that of Fingerprint Recognition and Iris Recognition.

It is also considered to be what is known as an “Automated Physical Biometric.” 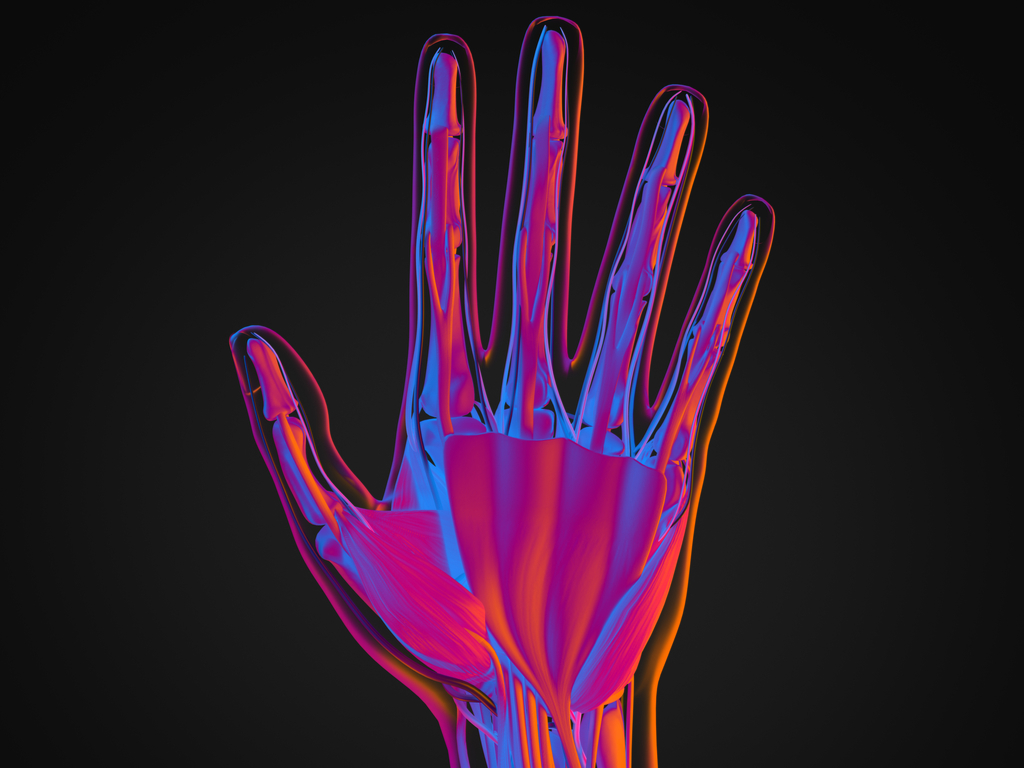 This simply means that Vein Pattern Recognition is a non-contactless type of modality. In other words, there is no direct contact required by the individual to collect the raw images of the veins.

Thus, this makes it extremely appealing to the public at large, and potential customers who are interested in using biometric technology for security purposes.

In exploring the usage of Vein Pattern Recognition, the question of using veins instead of the arteries often gets asked. There are three primary reasons for this:

To fully extract the unique features of the vein pattern (whether it is in the palm or the fingerprint), a Near Infrared (also known as “NIR”) light is exposed to the area in question. 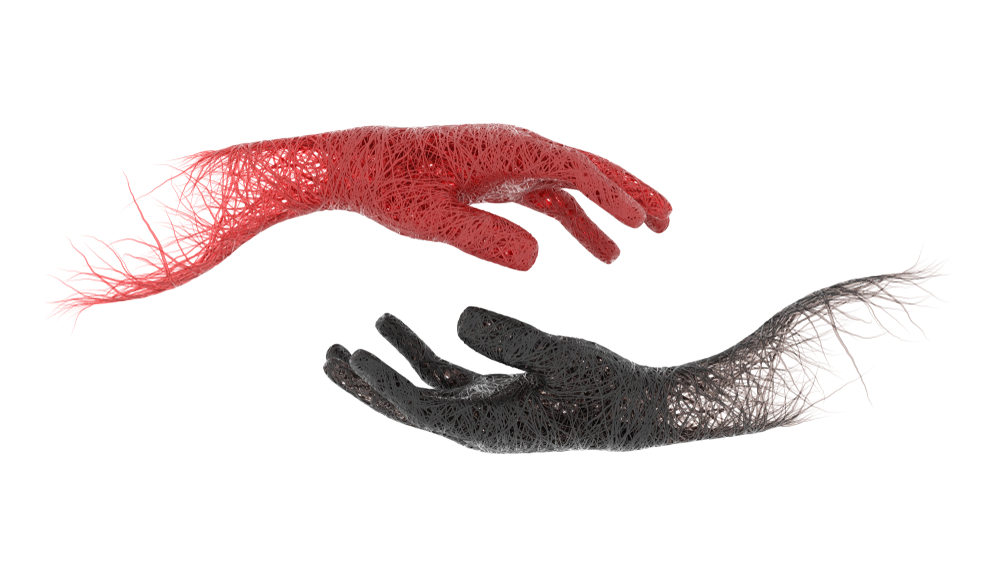 The veins contain a much lesser concentration of haemoglobin than what the arteries possess. Because of this, the veins absorb a much higher level of the NIR light.

Thus, the raw images appear much darker and more robust when they are captured by the Vein Recognition device. At this point, the question often gets asked as to how the veins obtain their unique patterns.

Just like the pattern of blood vessels which form the retina, the unique patterns associated with the veins are created and formed within the first eight weeks of gestation.

The components of Vein Pattern Recognition consist of four main elements, which are as follows:

In Part 2 of this series, Ravi Das will continue with the topic of Vein Pattern Recognition.