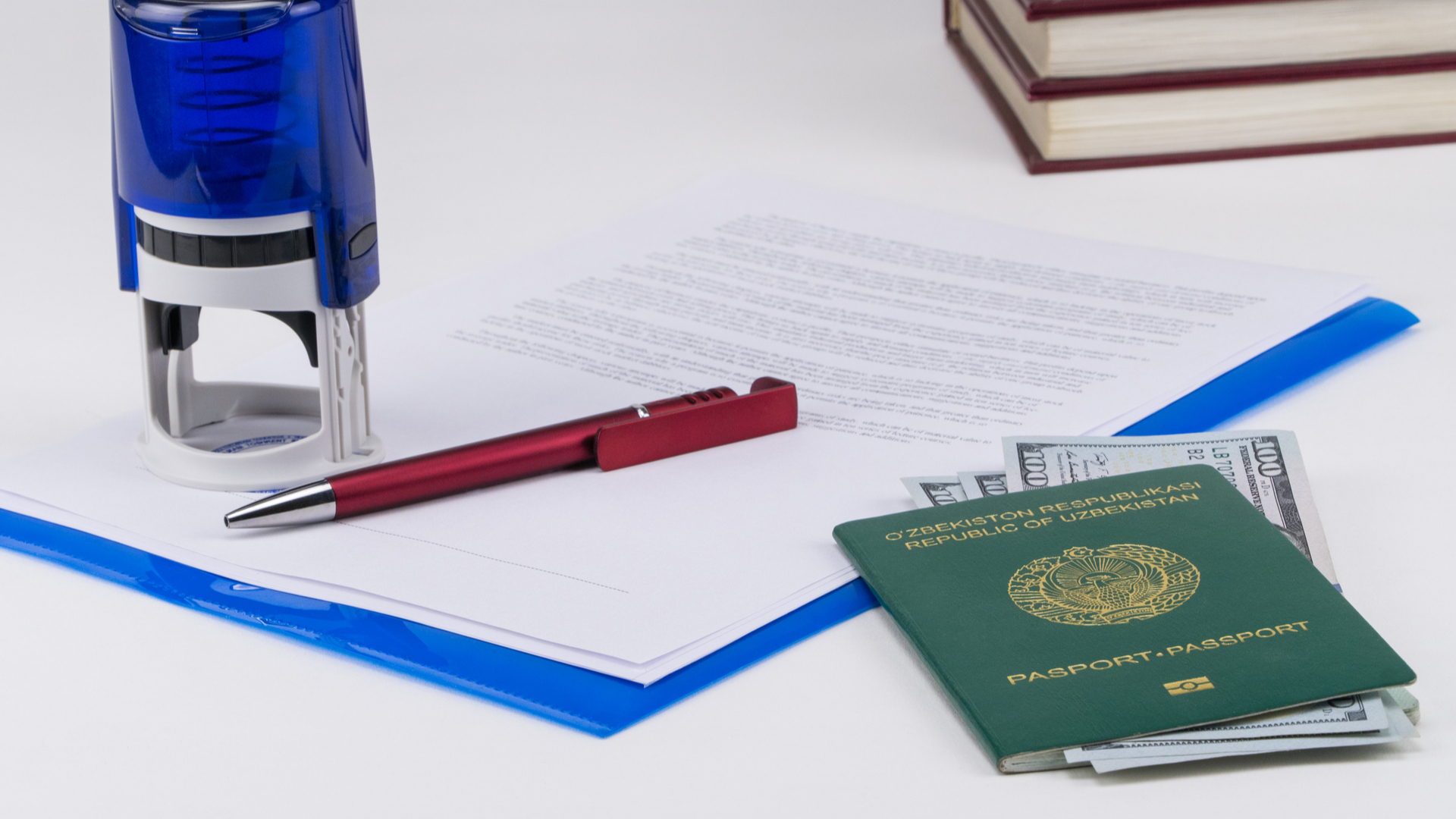 An estimated 50,000 stateless people in Uzbekistan are set to acquire citizenship following the passing of a new law in the Central Asian nation.

A provision in the Citizenship Law, signed by President Shavkat Mirziyoyev, will come into effect on 1 April.

The United Nations High Commissioner for Refugees (UNHCR) says the new law grants citizenship to registered stateless people who were given permanent residence in Uzbekistan before 1 January 1995.

Authorities estimate that around half of Uzbekistan’s stateless population, or some 49,228 people, will benefit from the new provision and be recognised as citizens.  Their children will also be eligible for citizenship through the same process under the new law.

According to the UNHCR, the new law also includes other important provisions to prevent statelessness and introduces simplified naturalisation procedures.

The simplified naturalisation procedures will come into effect in September 2020 and will also benefit registered stateless people who acquired permanent residence permits after 1 January 1995.

“Uzbekistan has made significant progress in resolving and preventing statelessness in recent years and this development is a huge leap forward in ending known cases of statelessness. Tens of thousands of people now have the opportunity to belong,” Yasuko Oda, UNHCR Representative for Central Asia, said.

Over the past three years, Uzbekistan granted nationality to some 10,000 stateless people, amended its birth registration practices to ensure universal birth registration, including for children born to undocumented parents, and launched a nationwide campaign to identify and register all cases of unregistered births.

According to the UNHCR, there are currently 97,346 documented stateless people in Uzbekistan.

“Statelessness in the country and across the wider region is largely a result of the dissolution of the Soviet Union in 1991 and the formation of new states, which left hundreds of thousands throughout Central Asia stateless,” the UNHCR said in a statement.

“While many were able to confirm or acquire the nationality of the successor states, others became stranded across newly established borders, with invalidated Soviet passports or no means to prove where they were born or resided.”