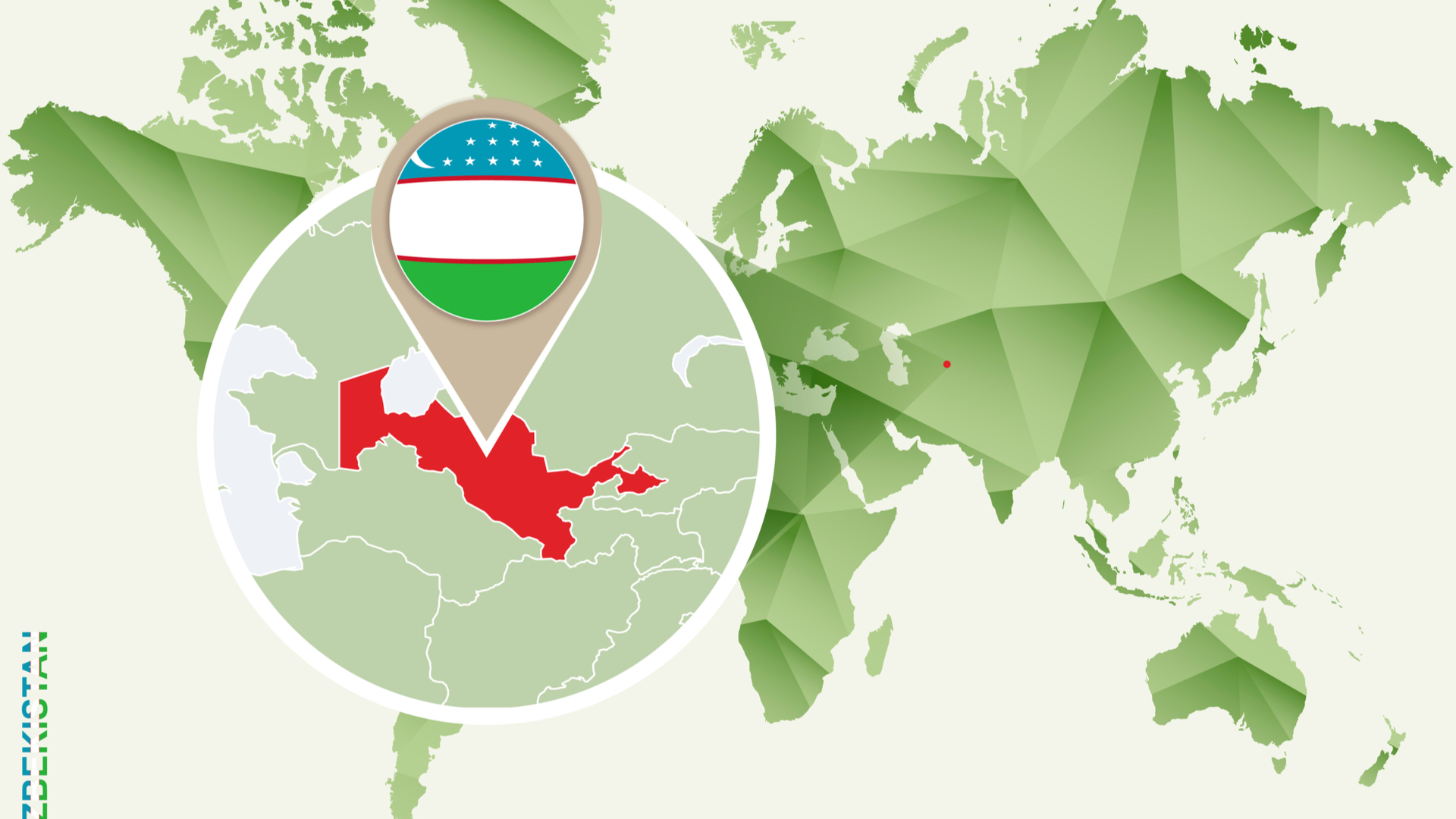 Uzbekistan has implemented a 90-day visa-free regime for Japanese citizens.

According to Uzbekistan’s Ministry of Foreign Affairs, the resolution on facilitating the visa-free regime was adopted on 29 February.

The new visa-free regime is valid for Japanese citizens who visit Uzbekistan for diplomatic or consular activities.

Japanese citizens must be in possession of official passports issued by the Ministry of Foreign Affairs of Japan.

The same rules also apply to their family members staying with them.

Japanese tourists who visit Uzbekistan also qualify for a visa-free 90-day stay. Since February 2018, this period was 30 days.

The visa-free regime does not apply to Japanese citizens who want permanent residence in Uzbekistan.