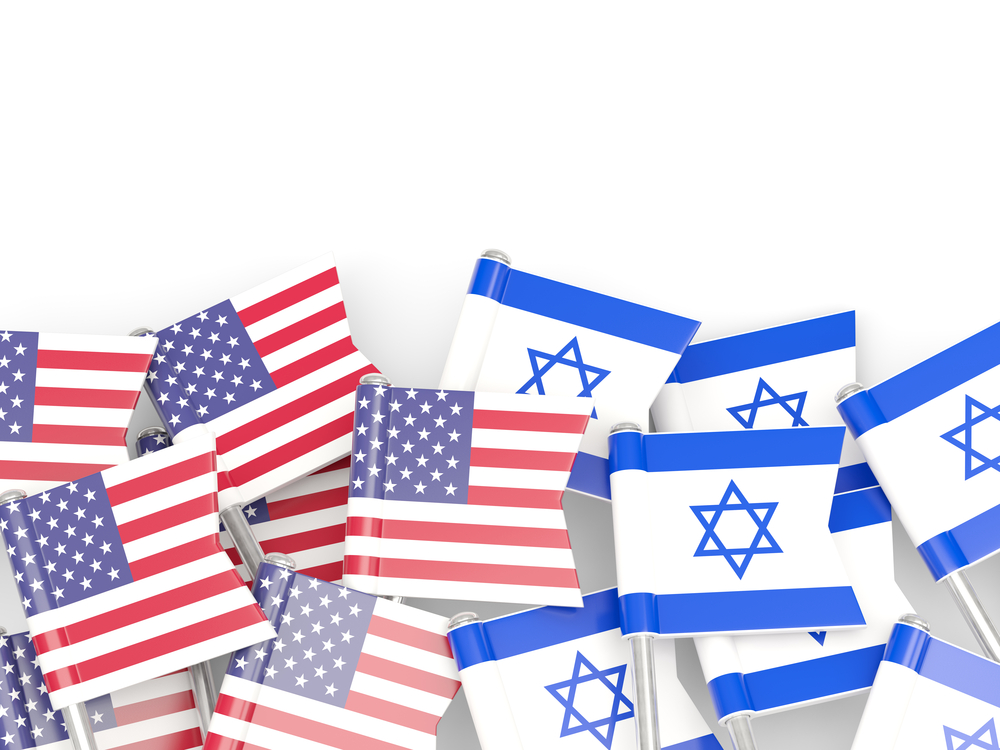 President Donald Trump’s administration has reduced the periods that Israelis may use visas for investment, work and study purposes in the United States.

Ynet reports that the changes only apply to Israelis and the reductions are to come into effect immediately.

According to the Israeli news site, the relocation L1 visa document – which is the most common one – was reduced from 60 months to 48 months.

i24NEWS reports that the most surprising change applies to the investors E2 visa document.

When the US government announced seven months ago it will grant the E2 visa to Israeli citizens, the expectation was that Israelis will get a five-year permit as most world citizens who can request an E2 visa get, the Israeli news channel reported.

But the maximum period of E2 investor visa for Israelis was reduced to only two years, Ynet reported.