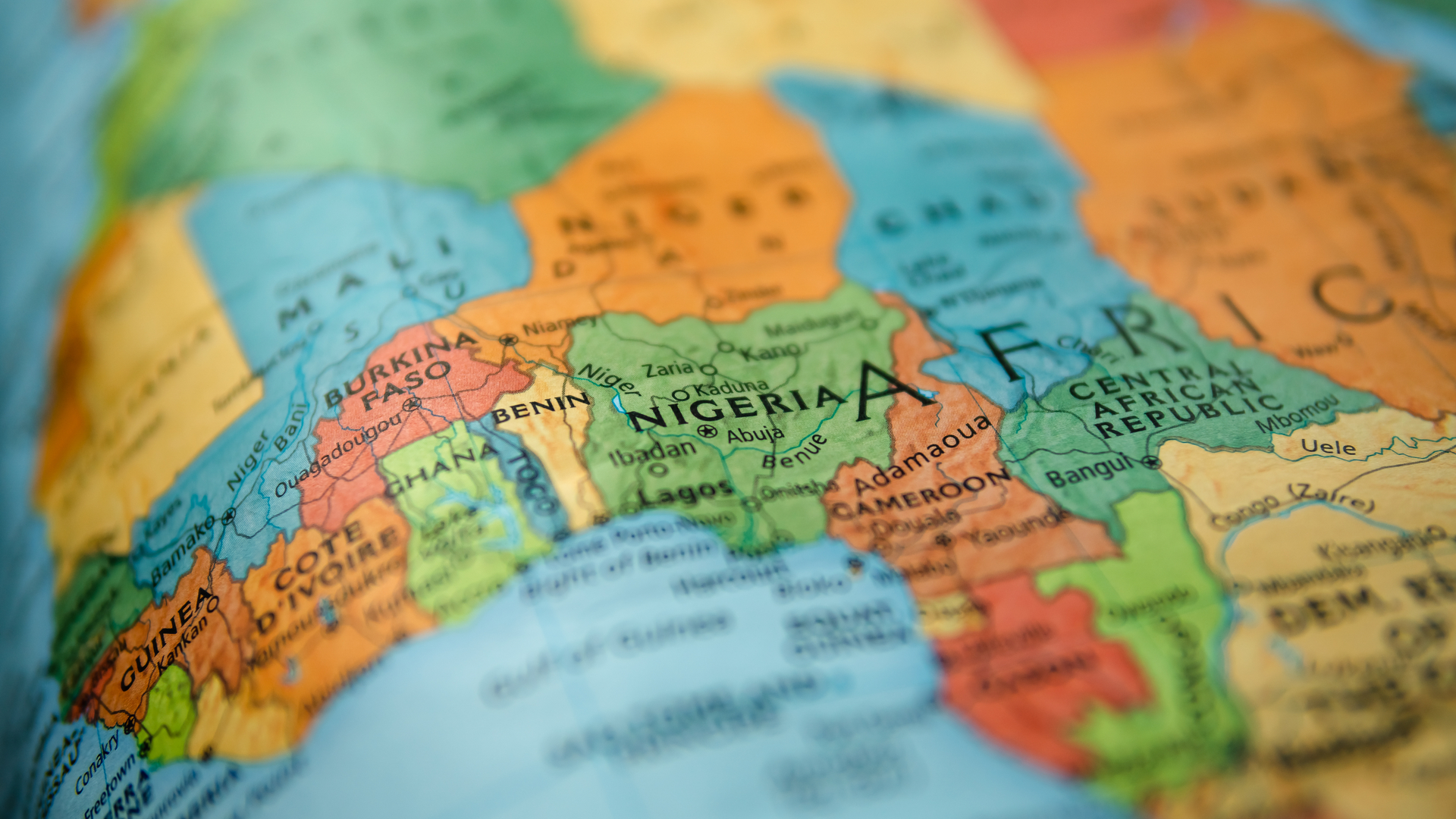 The United States of America’s travel measures taken against Nigeria in 2019, are starting to have a clear effect.

Data from the US travel and tourism office, shows that the West African country recorded the largest global drop in visitors to the US.

Quartz reports that as of October 2019, 34,000 fewer Nigerians travelled to the US compared to the previous year. This is a 21% drop.

According to the news organisation, after a sustained period of growth between 2011 and 2015, the number of Nigerian visitors to the US started to plateau in 2016 until the massive drop last year.

The second largest drop – almost 18% – was for visitors from Venezuela.

The South American country is facing an economic and political crisis, which has reportedly seen more than 4 million people flee the country. President Donald Trump’s administration is restricting US entry to these migrants.

The dip in Nigerian visitors to the US followed a series of visa clampdown measures by Trump’s administration targeting Africa’s largest economy.

The Trump administration was reportedly looking to impose visa restrictions on countries whose citizens have a track record of overstaying beyond the validity of their short-term US visas.

Nigerians were the highest ranked African country for US visa overstays in 2018.