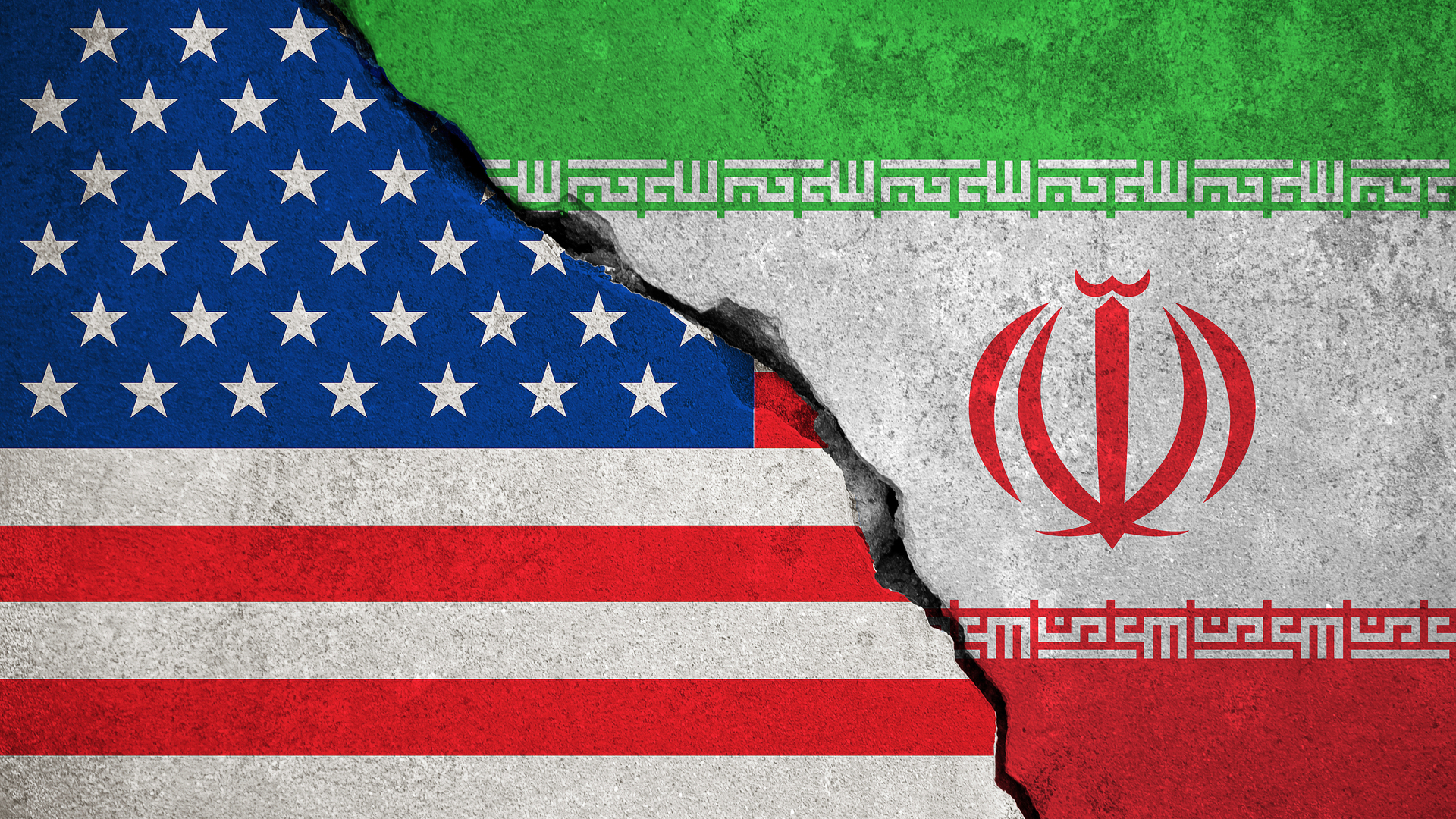 Iranians will no longer be able to apply for the United States’ E1 and E2 trade and investment visas.

The US Citizenship and Immigration Services (USCIS) revealed the new development in a press release, saying that the change came as a result of the 13 October 2018 termination of the 1955 Treaty of Amity, Economic Relations, and Consular Rights with Iran.

According to immigration news website Work Permit, the termination of the treaty was ordered by President Donald Trump’s administration after the United Nations’ top court demanded that the US bring an end to sanctions blocking food, medical supplies and aircraft parts from entering Iran.

Newsweek explains that the E1 and E2 non-immigrant visa classifications allow nationals of a treaty country to be admitted into the US for the purposes of engaging in international trade or to invest capital in a US business.

The National Law Review reports that Iranians currently in the US in E1 or E2 status, may remain until their current status expires and have the option of applying to change status if they are eligible for a different visa status.