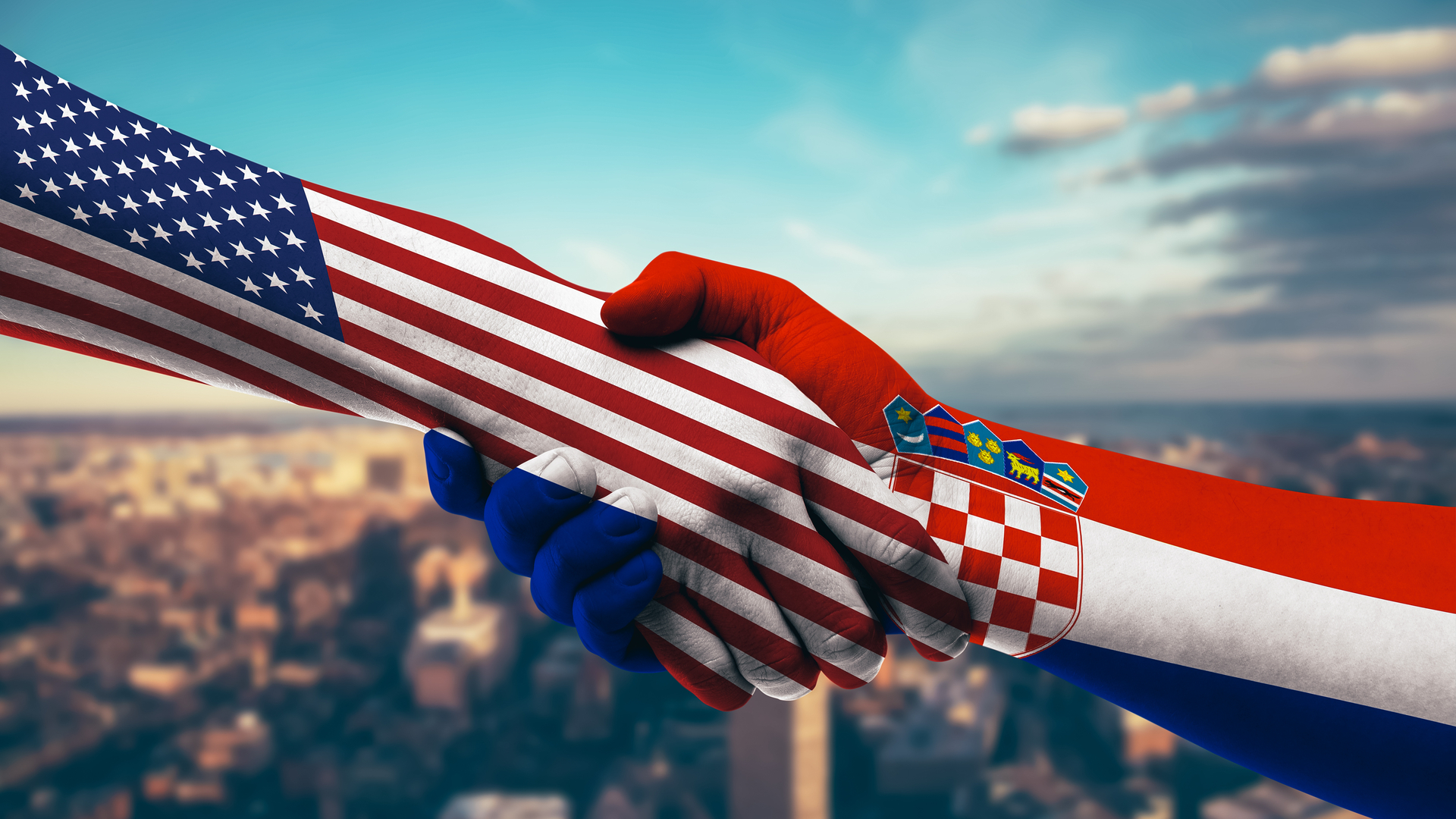 The United States of America wants to abolish visas for Croatian citizens travelling to the USA.

Gordan Grlić-Radman, Foreign and European Affairs Minister, says the US is planning to put this in place by the end of the year.

Croatia Week reports Grlić-Radman met with US Secretary of State Mike Pompeo in Munich. They discussed that both the visa and the double tax must be solved before the end of the year.

They met prior to the start of the Munich Security Conference, the world’s leading forum for discussing international security policy.

“We have met all (conditions) and it is only a matter of when (the visas will been cancelled). It is in the interests of both Croatian and American businessmen,” said Grlić-Radman.

Croatia, Romania, Bulgaria and Cyprus are the only EU member states that have not yet had visa restrictions for citizens traveling to the USA lifted.