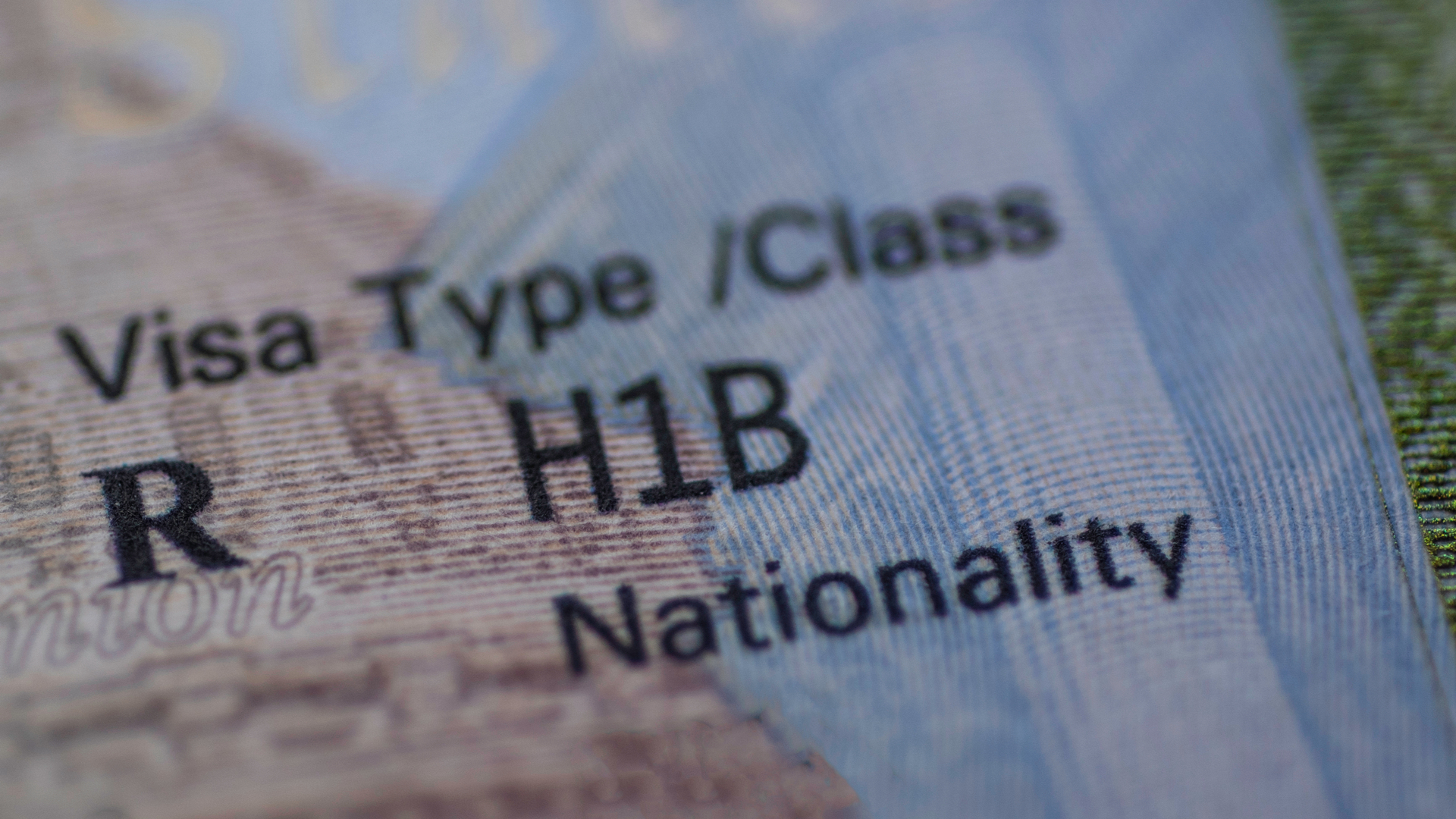 President Donald Trump has temporarily suspended new work visas and barred hundreds of thousands of foreigners from seeking employment in the United States.

New York Times reports the move forms part of a broad effort to limit the entry of immigrants into the country.

A senior administration official told reporters that the new visa restrictions are part of an intensive effort to roll back the visas available to people overseas as a result of high unemployment in the US resulting from the coronavirus pandemic, CNN reports.

The order will reportedly be in place at least until the end of 2020.

Officials say the following visas will be affected by the restrictions:

According to officials, these restrictions will free up 525,000 jobs for Americans.