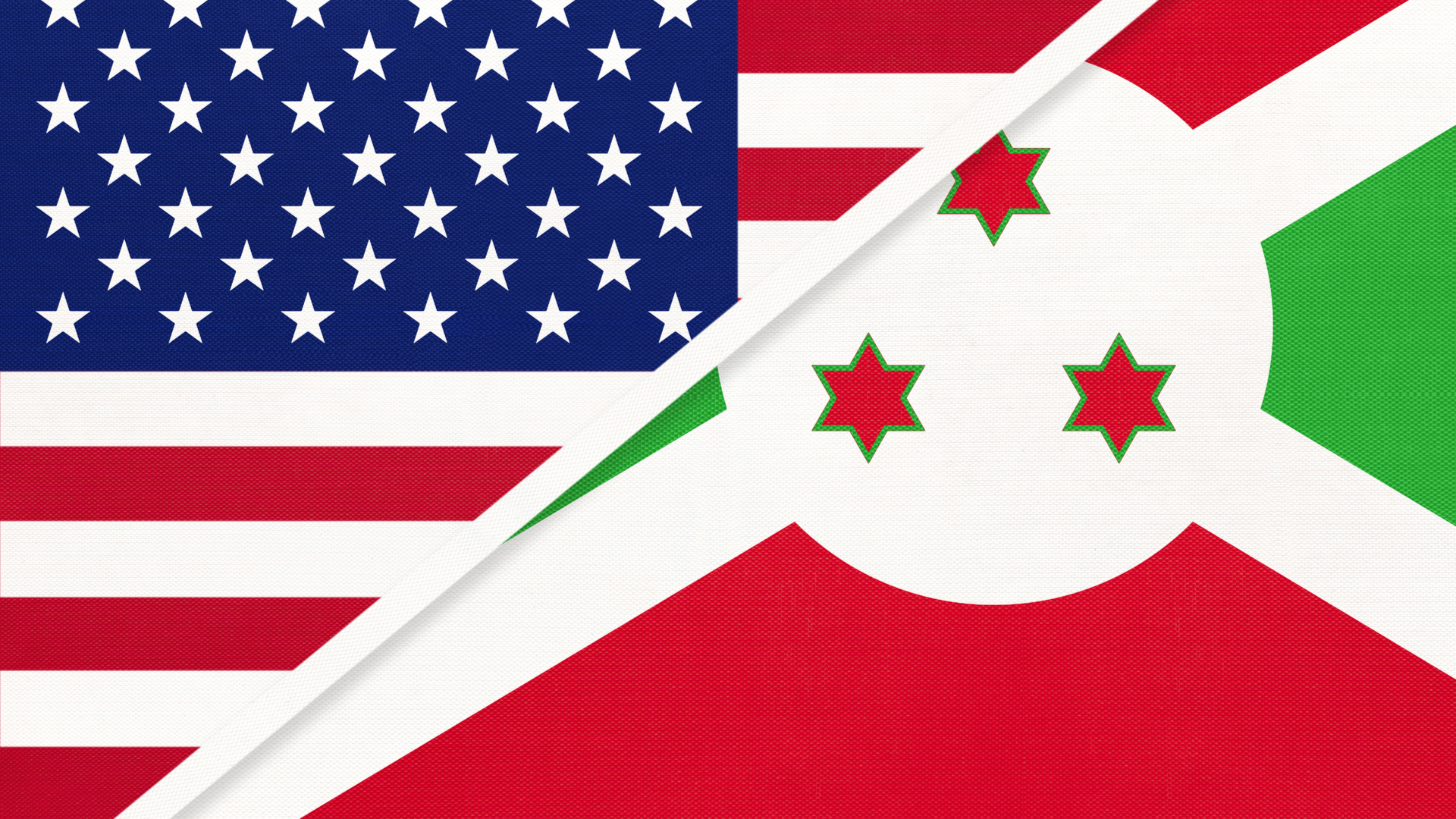 The USA has stopped issuing visas to nationals of the East African nation of Burundi.

The Department of Homeland Security says Burundi’s failure to cooperate with deportation proceedings has led to the visa sanction.

According to a statement, Chad Wolf, Acting Secretary of Homeland Security, notified Michael Pompeo, Secretary of State, that the Government of Burundi “has denied or unreasonably delayed accepting its citizens and nationals ordered removed from the United States.”

Countries that delay or refuse to issue travel documents to their citizens and nationals within that period force US Immigration and Customs Enforcement (ICE) to release dangerous criminals into communities in the United States.

Without a travel document issued by an alien’s home country to confirm identity and nationality, ICE cannot in most cases complete the removal (deportation) process.

Pompeo has imposed the sanction on Burundi by ordering consulates to impose visa restrictions on certain categories of visa applicants.

As of 12 June the US Embassy in Bujumbura, Burundi, has stopped issuing all non-immigrant visas (NIVs) for Burundian citizens and nationals applying in Burundi except for A1, A2, C2, G1, G2, G3, G4, NATO1, NATO2, NATO3, NATO4, NATO5, and NATO6 visas, and others whose travel is covered by Section 11 of the UN Headquarters Agreement, with some exceptions.

This kind of decision is not taken lightly and was made only after US attempts to negotiate with Burundi.