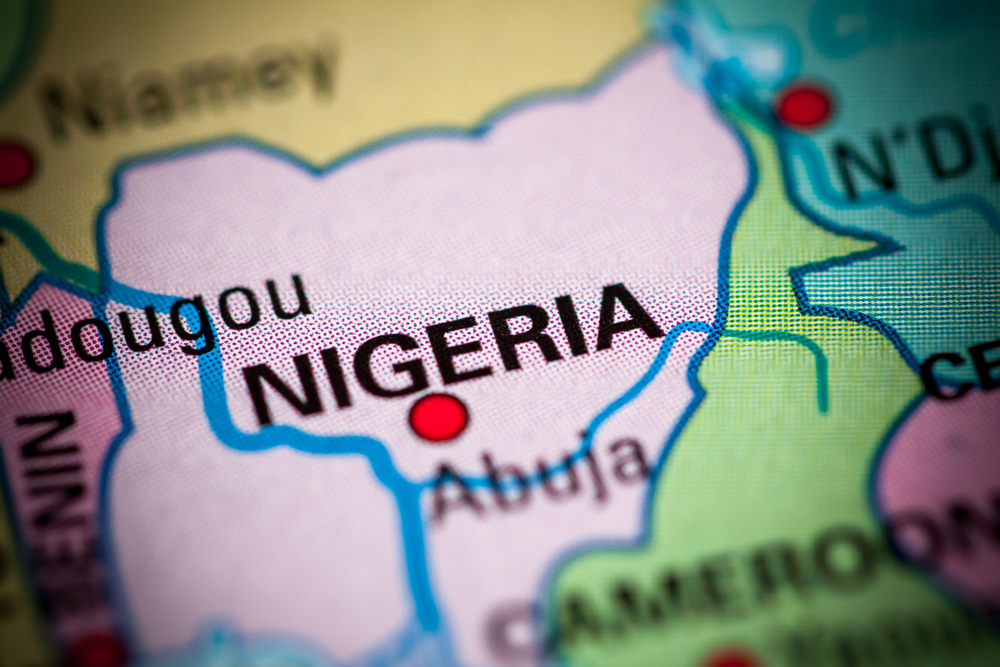 The restriction bans citizens from receiving immigrant visas to live permanently in the United States.

Nigeria is among six countries affected by the new restrictions. Others are Kyrgyzstan, Myanmar, Eritrea, Sudan and Tanzania.

Speaking to journalists at the US State Department, he said his government is taking steps to address security concerns that the US said had prompted the ban.

“We were somewhat blindsided with the announcement of the visa restrictions by the US,” he said after a meeting with US Secretary of State Mike Pompeo.

Onyeama added that his country is also working at directly sharing personal data – including immigrants’ criminal histories, stolen passport information and suspected links to terrorism – with the United States and Interpol member countries.

“Hopefully, once that has been achieved, we look forward to being taken off this visa restriction list,” he said.

The ban on takes effect on 22 February.