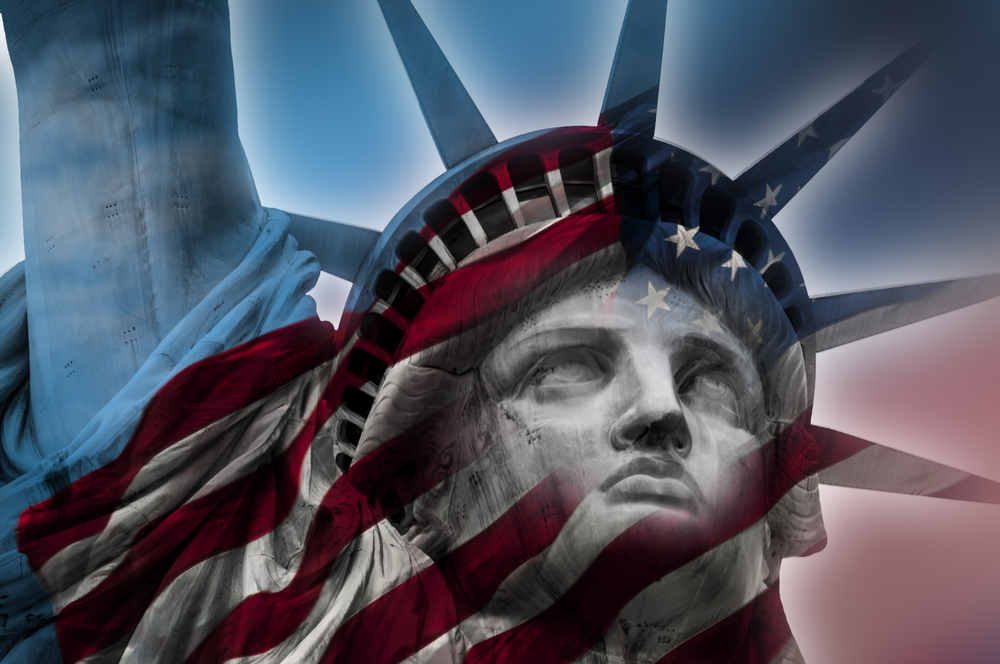 Eritrea has expressed “dismay at this unfriendly act” after President Donald Trump’s administration included the East African nation in the latest countries to face the United States’ visa restrictions.

Last week, the US announced various visa restrictions on immigrants from Kyrgyzstan, Myanmar, Nigeria, Sudan and Tanzania as well.

Some in Nigeria have also expressed outrage over the so-called travel ban.

Associated Press explains the restrictions are not a total travel ban.

According to the news agency, the restrictions go into effect 21 February “as Trump tries to promote his crackdown on immigration ahead of the US presidential election in November.”

Today News Africa reports citizens from Nigeria, Eritrea, Myanmar and Kyrgyzstan will not be allowed to apply for visas to immigrate to the US under the new policy for visas that can lead to permanent residency.

Chad Wolf, Acting Secretary of Homeland Security, reiterated that non-immigrant visas issued to visitors are not affected by the ban.

Citizens from Sudan and Tanzania, on the other hand, will be prevented from participating in the diversity visa lottery.

The administration said investor visas, which lead to green cards, will also be barred.

Meanwhile, Nigeria has vowed to fix security failures that led to the US curb on immigration from the West African country.

BBC reports Muhammadu Buhari, President of Nigeria, has appointed a minister to lead a committee to “study and address” the new visa requirements.

Buhari reportedly said he wants Nigeria to have “productive relations” with the US.