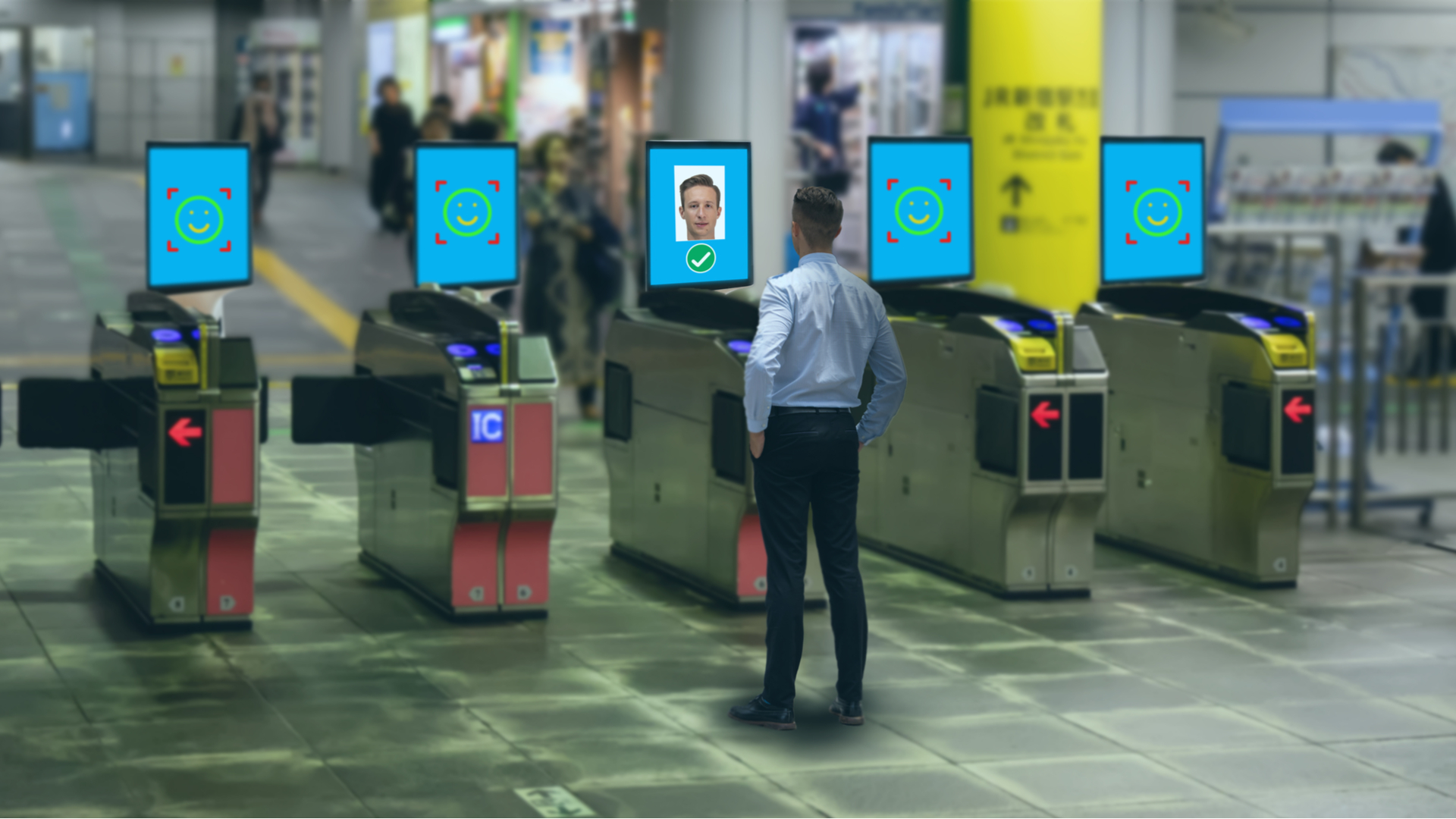 Atlanta Journal-Constitution reports the trial at Hartsfield-Jackson International Airport forms part of a broader push to introduce more touchless technology in response to the coronavirus.

According to the newspaper, the airport is seeking new ways to reduce contact between the tens of thousands of travellers passing through terminals on a daily basis.

Elliott Paige, Air Service Development Director, told the paper that a lot of touchless technology is being fast-tracked at the airport.

“We all realise that we need to push for this touchless technology,” he said.

The airport expects to start the facial recognition pilot programme by the end of this year.

Atlanta Journal-Constitution reports facial recognition is already used in the airport’s international terminal, where Delta Air Lines rolled out the technology in 2018 at its check-in counters, boarding gates and at the Transportation Security Administration checkpoint.

Custom officials also use facial recognition at its checkpoints.

Facial recognition cameras are used to verify identities without travellers having to present their passports or boarding passes, comparing facial images with a database of passport photos.