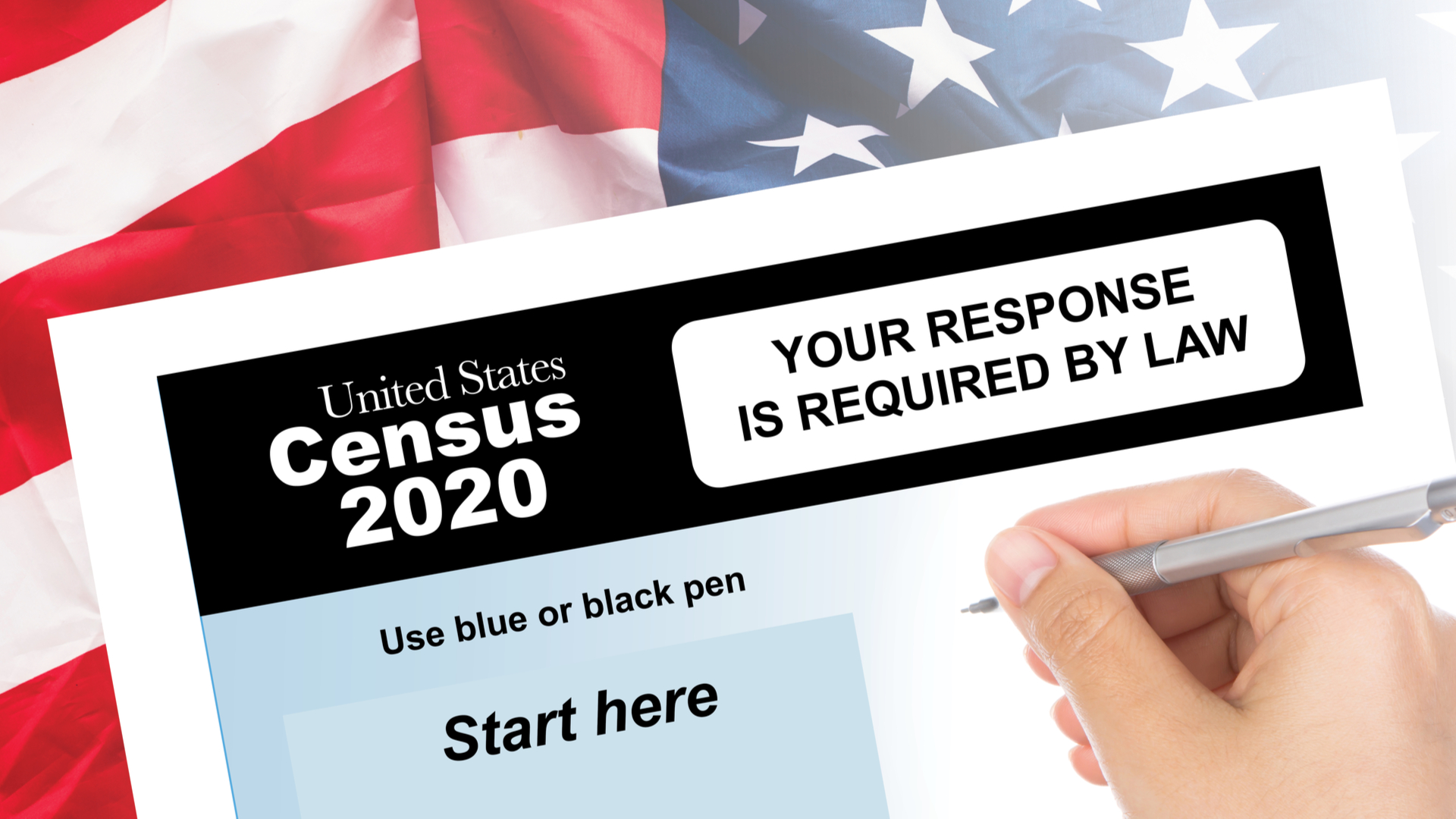 As I write this article, the US Census Bureau has just completed the 2020 Census, which is quite an accomplishment during the COVID-19 pandemic. In fact, the Bureau was gearing up to mail Census questionnaires to all known households in the country on 1 April when, in mid-March, many states and counties went into lockdown in response to the COVID-19 virus.

The Census questionnaires were mailed out as planned, but the ongoing pandemic conditions created significant challenges in Census operations. Even so, the Census Bureau managed to collect responses from almost 100% of American households. While headlines have focused on the challenges and controversies surrounding the 2020 Census, the purpose of the Census in American life deserves equal attention.

The US Decennial Census
The United States does not have a national population register as defined by Sanjay Dharwadker in his article, The importance of National Population Registers. But the US does have several ways of counting the population and issuing personal identity documents for various purposes. The Decennial Census is the primary method for capturing the total number of people living in the country.

The US federal government has counted its population by conducting a census every 10 years since 1790. The Census is a critical tool for determining:

All of these factors will apply to the following decade, so an accurate count is essential to the appropriate distribution of funding and political power.

The Census is designed to determine the number of people living in the United States, as well as the distribution of the population among specific states and counties. Before we delve further into the details of the Census, let’s take a look at some of the other ways Americans are counted and identified. 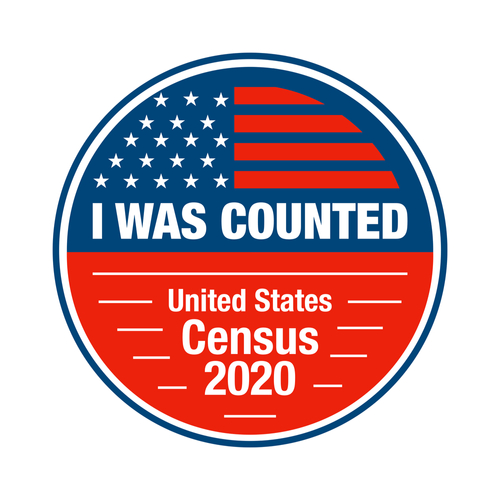 Part 2 of our series expands on exactly who is counted in the US Census.

Kristin Stanberry is an editor for Keesing Technologies. Her areas of expertise are secure ID documents, education, insurance and health. She gathers her knowledge from multiple sources all over the world, including personal contacts with leading experts and agencies. Kristin lives in California and has over 20 years of experience publishing award-winning print and online content.