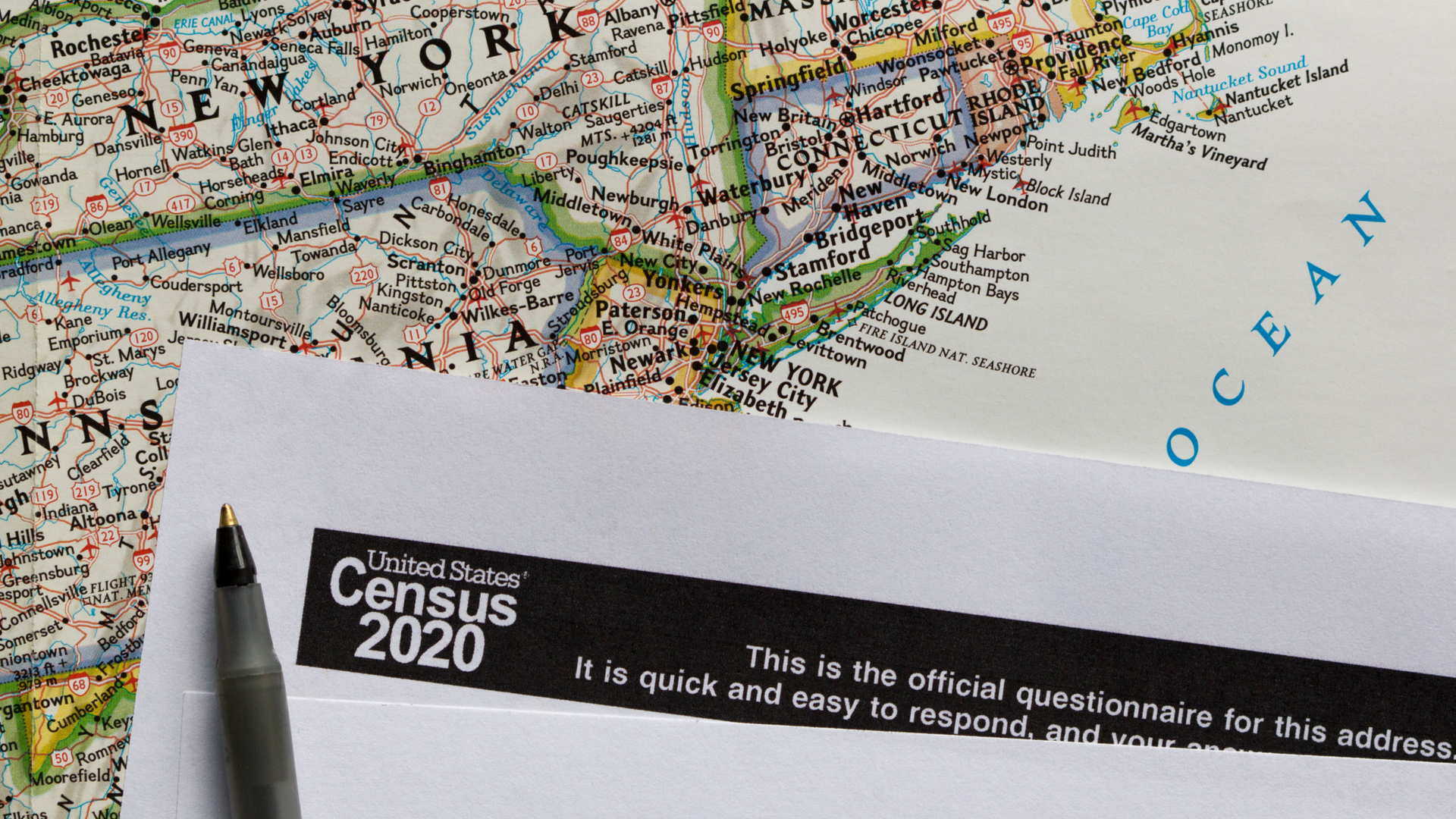 Part 1 of our series focused on the purpose of the Census in American life. Part 2 will look at exactly who is counted in the Census, how their personal information is protected, and the challenges that the Census Bureau faced – and met – during the COVID-19 pandemic.

Who is counted in the Census?
The Census is designed to count all residents of the US as of a specific date, including tribal members, the homeless and transient population, and those living in the US without legal documentation.

The list of Census questions has changed over the years. The 2020 Census questionnaire was fairly straightforward and unobtrusive, asking how many people lived in the home on 1 April 2020; their gender(s), age(s), race(s), ethnicity; and their relationships to one another. The primary respondent for the household is also asked to provide their phone number; and whether they own or rent the home. This year, for the first time, the Census Bureau is set up to allow responses online, in addition to the traditional methods by phone and mail. In 2019, President Donald Trump issued an executive order that the 2020 Census was to include a question about the respondents’ legal status in the US; the order was permanently blocked by federal courts.

Protecting sensitive personal information
By law, the Census Bureau cannot ask any respondent for their Social Security Number. The Bureau goes to great lengths to reach and count the homeless and transient population, as well as undocumented citizens, with the assurance of confidentiality. The Census Bureau is forbidden from releasing identifiable information about any respondent, their home or business – even to law enforcement agencies. It is illegal for citizens to not respond to the Census, although non-respondents are seldom prosecuted.

2020: The challenges of taking the Census during a global pandemic
Census workers still make door-to-door visits to unresponsive homes, but this posed challenges at a time when social distancing was paramount. Alternative in-person methods were used to count homeless and other disenfranchised residents. When COVID-19 lockdown orders were issued, hundreds of Census field offices (many of them temporary) were shut down. Most Census operations stopped for several weeks starting in mid-March until Census-related COVID-19 protocols could be implemented. Also, there was a great deal of turnover among the temporary Census workers who had signed on. For example, older Census workers dropped out to avoid the risk of door-to-door exposure to COVID-19, while suddenly-unemployed Americans signed on. Gradually, field offices reopened and field operations resumed, albeit in a very different form than originally planned.

Public awareness about the 2020 Census was achieved through large social media and advertising campaigns. When the pandemic hit and residents lost their jobs and often their homes, the Census Bureau was creative about pivoting to meet people where they were, by putting flyers in food bank boxes, for example.

Looking ahead: The next decade
The 2020 Census data has now been collected, a formidable task in a year marked by the COVID-19 pandemic and a tumultuous US Presidential election. President Trump continues to argue that responses from undocumented citizens should be identified and excluded from the Census data. At press time, the US Supreme Court has agreed to take up the President’s policy to exclude people living in the US illegally from the Census count, something which has never been done in the history of the US Census.

How will the unusual circumstances and challenges surrounding the 2020 US Census play out in determining key funding and government representation for the coming decade? The story is still unfolding.

Kristin Stanberry is an editor for Keesing Technologies. Her areas of expertise are secure ID documents, education, insurance and health. She gathers her knowledge from multiple sources all over the world, including personal contacts with leading experts and agencies. Kristin lives in California and has over 20 years of experience publishing award-winning print and online content.