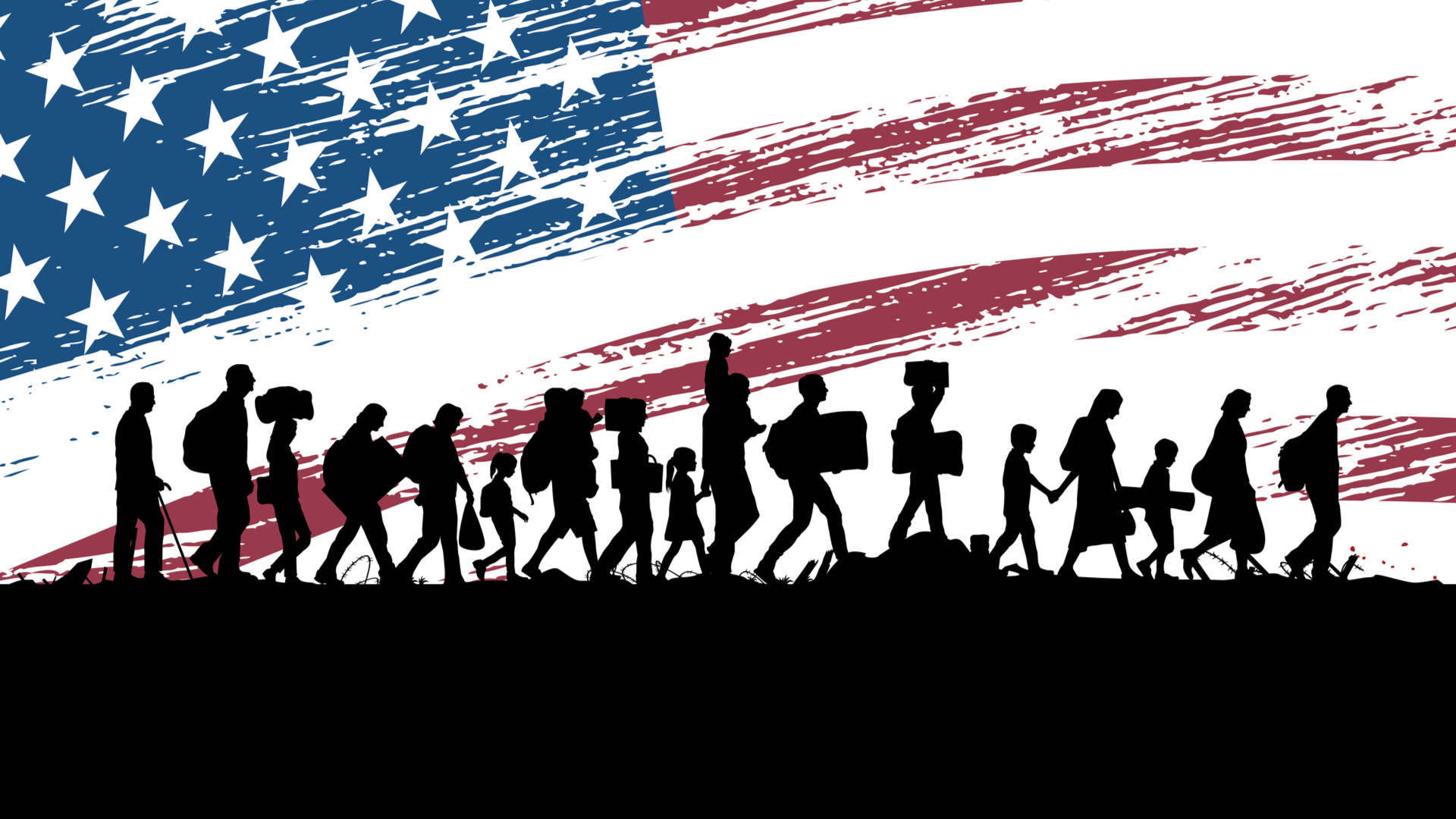 The US Department of Homeland Security (DHS) is planning to expand its use of biometric data for immigration purposes.

DHS says it wants to publish a proposed rule to establish the new protocols for biometric data use, which will allow the department to use new technologies as they become available.

CNN explains the proposal would give the department the authority to require biometrics for every application, petition or related immigration request.

Currently, US Citizenship and Immigration Services requires biometrics only for applications that require background checks.

The new rule would give the department permission to use new and expanding biometric technologies, including voiceprints, iris scans, palm prints and facial photos.

According to an official, the change will also remove all age restrictions for biometric collection, which is generally restricted for children under the age of 14.

CNN reports the proposed rule will also allow DHS to collect DNA to verify a genetic relationship, where establishing a genetic or familial relationship is an eligibility requirement for the immigration benefit.

According to the official, raw DNA will not be stored, but the results of the test will be saved in an immigrant’s “A-File,” the official file for all immigration and naturalisation records.

While the information may be shared with law enforcement, the new rule does not change the procedure for other agencies to access the files.