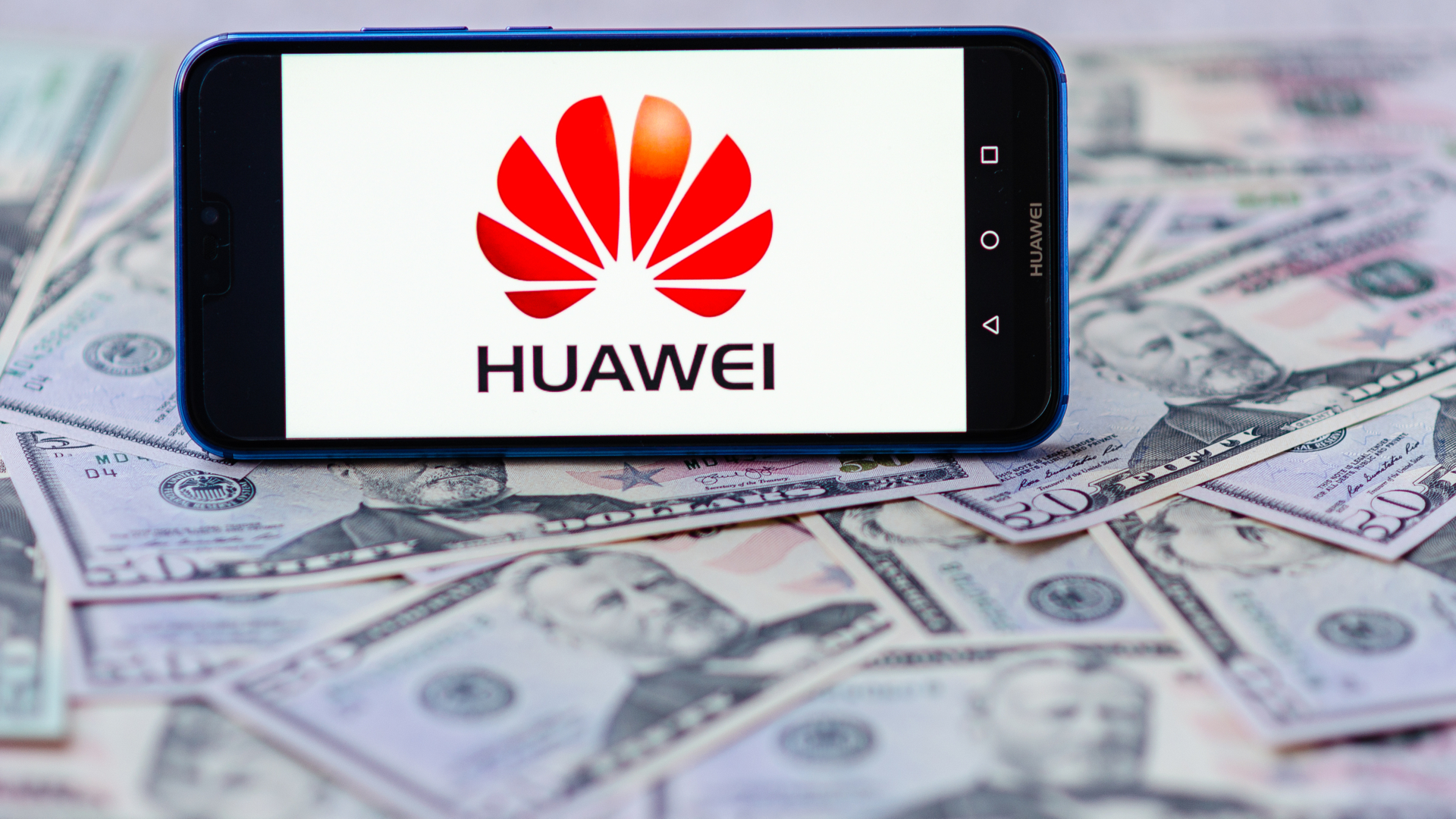 The US “will impose visa restrictions on certain employees … of Chinese technology companies like Huawei that provide material support to regimes engaging in human rights violations and abuses globally,” he told reporters at a press briefing.

CNN reports he did not elaborate on which employees would be targeted or how many people would be affected.

Pompeo’s announcement comes a day after President Donald Trump announced he would sign a bill and an executive order punishing China for steps that are widely seen as an attempt to crush democratic freedoms in Hong Kong.

Trump also criticised China for “unleashing … upon the world” the coronavirus pandemic.

In an interview with The Hill, Pompeo added that the US is looking at limits on other Chinese tech companies as well.

“Whether it’s TikTok or any of the other Chinese communications platforms, apps, infrastructure, this administration has taken seriously the requirement to protect the American people from having their information end up in the hands of the Chinese Communist Party,” he said.

Pompeo added in a statement that certain employees will be ineligible for entry into the US “if the Secretary of State has reason to believe the alien’s entry ‘would have potentially serious adverse foreign policy consequences for the United States.'”

“Companies impacted by today’s action include Huawei, an arm of the CCP’s surveillance state that censors political dissidents and enables mass internment camps in Xinjiang and the indentured servitude of its population shipped all over China,” he said.

CNN reports US officials have said they believe that Huawei, which is closely linked to the Chinese government, could use its 5G networks to spy on or sabotage foreign companies and governments.

China and Huawei have denied these charges.

The super-highspeed networks are said to be crucial for emerging technologies, such as self-driving cars.