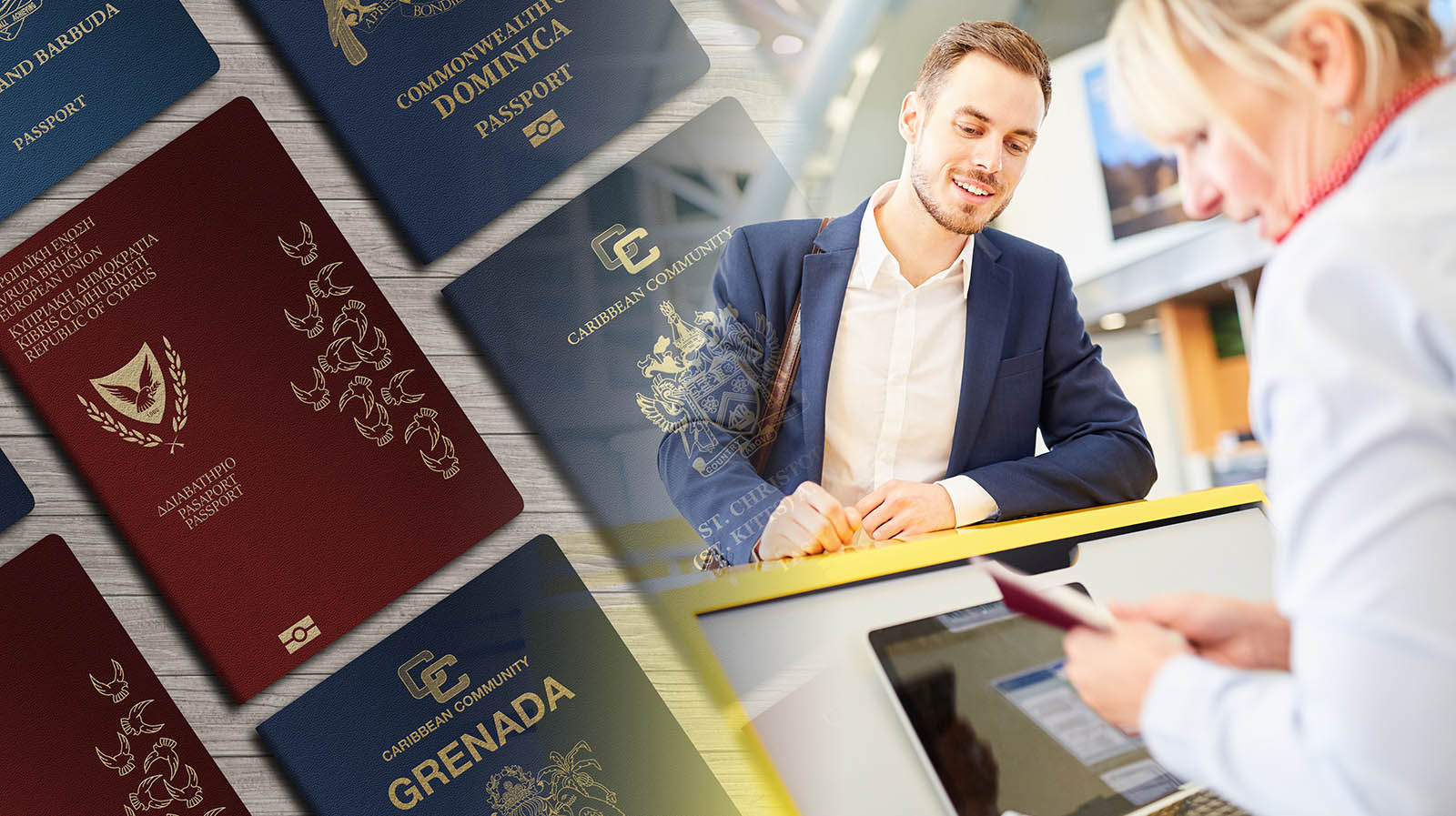 Trust in passports is essential. Public Key Infrastructure (PKI) technology gives strong evidence that information on a secure passport chip can be trusted. This helps authorities issue more secure passports, increase security and throughput at the border, increase automation and catch identity cheats. It can help airports, airlines and commercial parties to check documents and carry out KYC (Know Your Citizen or Know Your Customer). Genuine passengers are more able to demonstrate their true identity quickly. Conversely, identity cheats stand a greater chance of being discovered.

Passport fraud is a very real threat! A genuine document can be lost, stolen or borrowed and then used by someone who is not the holder (an imposter or lookalike). A criminal might try to change the photograph or other data about the holder, to turn a passport into his own travel document (a forgery). A false passport might be manufactured (a counterfeit). Someone may make a false application to obtain a passport (a Falsely Obtained Genuine, or FOG). Or someone may steal blank passports which have not yet been personalised with the holder’s details.

Great care is taken to defend passports from such attacks. This includes strong security in the manufacture, storage and delivery of documents; rigorous testing of new passport applications; and advanced security features in passports so that false documents are difficult to produce or use1, 2.

Many passports and ID cards contain an electronic chip, holding key data about the document and the holder, including the holder’s facial photograph. All of this data is protected by the issuer who includes a cryptographic digital signature on the chip. This signature, when verified, shows that data on the chip comes from the right source and has not been changed. Only the issuer can produce this signature, but everyone who needs to can verify that the signature and the data match. If so, it can be trusted; if not, it can’t. The complete picture is called a Public Key Infrastructure (PKI). Here is a simplified, high-level description of how this works:

These three stages are explained in more detail as follows:

When someone applies for a passport and the application is accepted, information is prepared to appear in the physical document. A copy of the same data is made to go on the chip. A signing service then uses cryptography to generate digital signatures relating to the data. During personalisation, the information is written onto the blank passport, and the data including digital signatures are loaded securely onto the chip.

(2) Enabling authentication around the world—publication via the ICAO PKD

The passport issuer publishes a CSCA Country Signing Certificate, containing a public encryption key which validates signatures against the data they protect. However, that key does not let anyone generate a valid signature if data on the chip have been changed; only the issuer can generate valid signatures, using the corresponding private key. Certificates, with their public keys, can be shared via the ICAO Public Key Directory (PKD).

When the passport is presented at a border the passport is inspected. Data on the chip is read and validated against the digital signatures. If the signatures do not match the data, this alerts the border service that the passport may be false and should not be trusted.

What is in a digital signature?

substituting a different name or facial photo), when the signature is compared against the data it will not match, revealing that it cannot be trusted.

This assurance is achieved by a special form of encryption.

Cryptography is the key 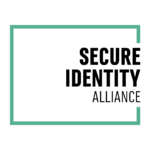 The Secure Identity Alliance (SIA) is an expert and globally recognised not-for-profit organisation. We bring together public, private and non-government organisations to foster international collaboration, help shape policy, provide technical guidance and share best practice in the implementation of identity programmes. Underpinning our work is the belief that unlocking the full power of identity is critical to enable people, economy and society to thrive.

Frank Smith is an advisory observer to the Secure Identity Alliance (SIA) and has written a number of SIA guides. His main career was in the UK Home Office, including technology, policy, international coordination and front-line border duties. In the EU Frank represented the UK in the Article 6 committee on Public Key Infrastructure (PKI) and is former chair of the ENLETS Mobile working group for law enforcement.