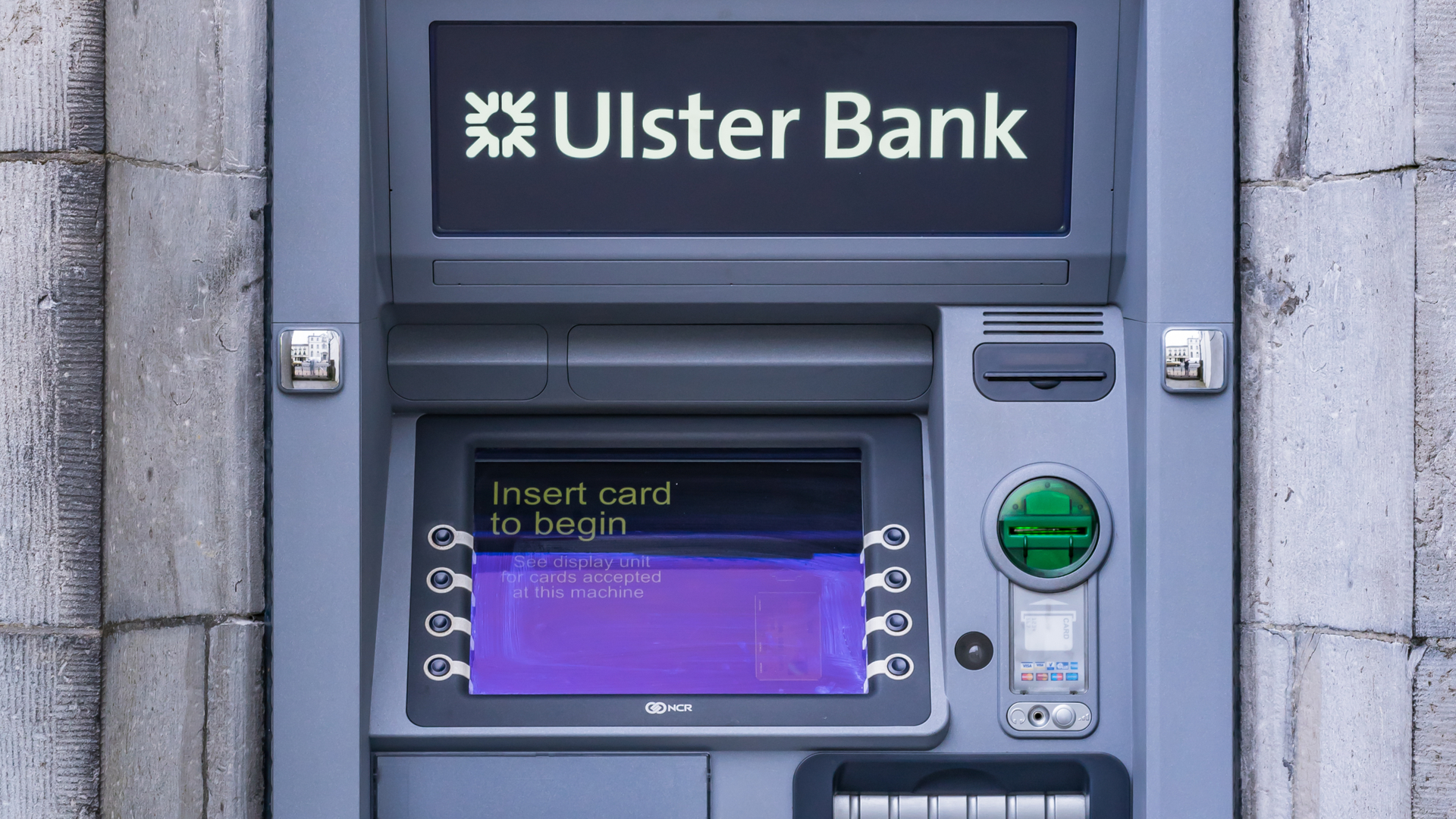 Banknotestreet reports the note is part of the bank’s new “Living in Nature” family of banknotes, which sees the new denomination now printed on polymer.

The series introduced a change in design, which includes a vertical format and updated security features. The new notes are reportedly much more difficult to counterfeit.

The series was first introduced with the release of £5 and £10 denominations in March 2019.

The face of the new £20 note includes an image of hawthorn flowers and a butterfly, which is the main focal point. Three eels are also seen on the upper-left.

On the back of the banknote are images of the world-famous Halloween celebrations of Northern Ireland city Derry, also known as Londonderry, which highlight street entertainers and their audience, reflecting local music and culture, as well as tiles, brickwork, and patterns inspired by Northern Ireland’s abundant red-brick public housing buildings.

“As a nod to Londonderry’s famous Halloween celebrations, security features visible under UV light incorporate skeletons and Leisler’s bat, which is the largest type of bat in Ireland,” Banknotestreet reports.

Other elements of the note’s unique design were taken from the intricate decoration found on and in famous public buildings, corporate architecture, and domestic homes in Derry, Belfast, and other cities in Northern Ireland. 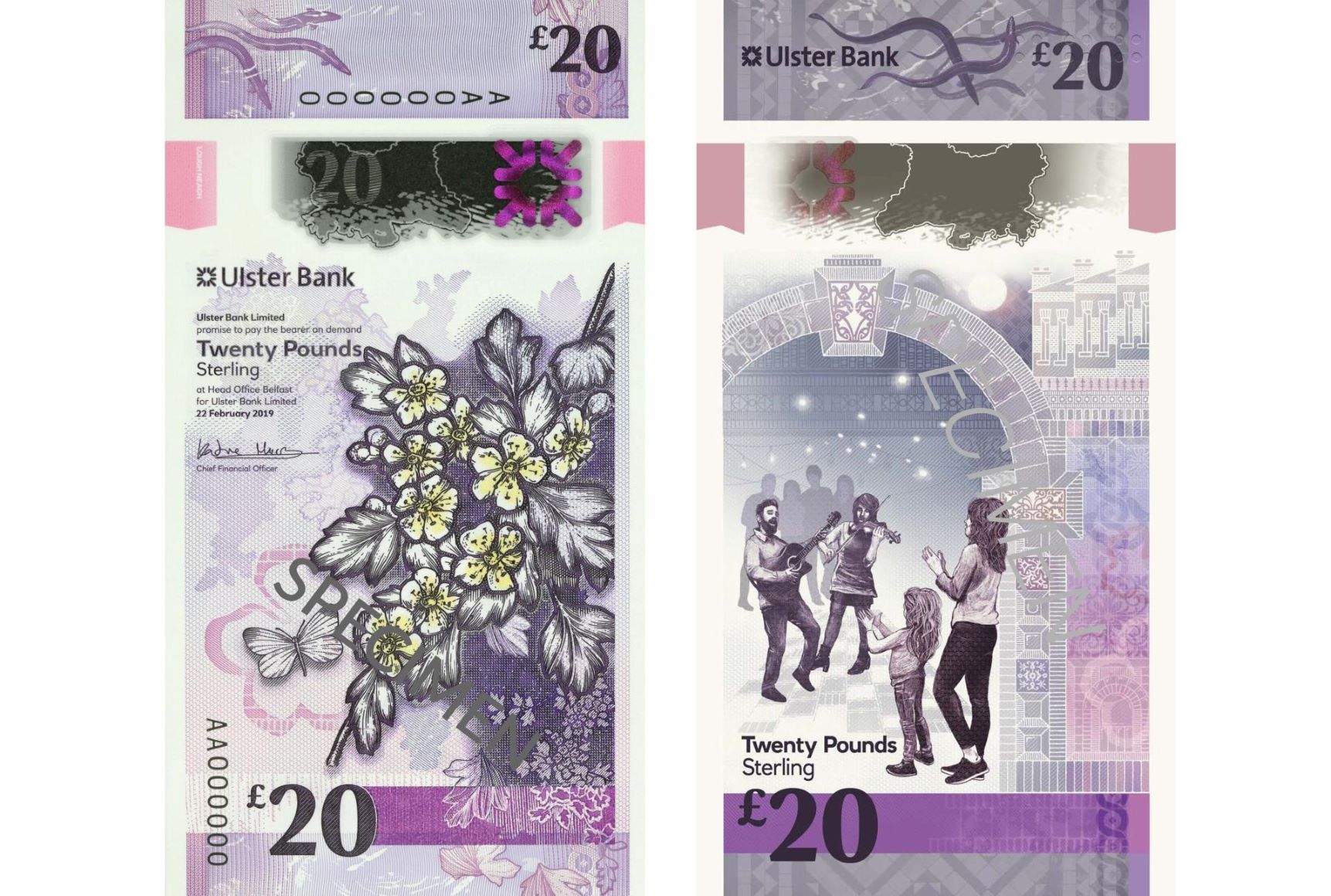 Updated security features of the new note include:

Colour-shifting ink: This application is in the shape of the Ulster Bank logo. When the note is tilted, the colour of the logo shifts from purple to pink.

Embossing application: A single embossed numeral of 20 can be seen and felt on the note’s clear window.

Tactile application: A series of four raised dots in three segments in a row are located on the banknote and can be felt on the upper-left corner when viewed from the face side. These tactile dots are used to identify the note for visually impaired persons.

Iridescent ink application: As seen on the face and adjacent left to the image of hawthorn flowers, are images of light pink iridescent leaves, which are visible when the note is tilted in the light.

UV printing: On the backside, by placing the note under ultraviolet light, a geometric numeral 20, four flying Leisler’s bats, two dancing skeletons, a pillar, and an ornate tile will all fluoresce and be visible.