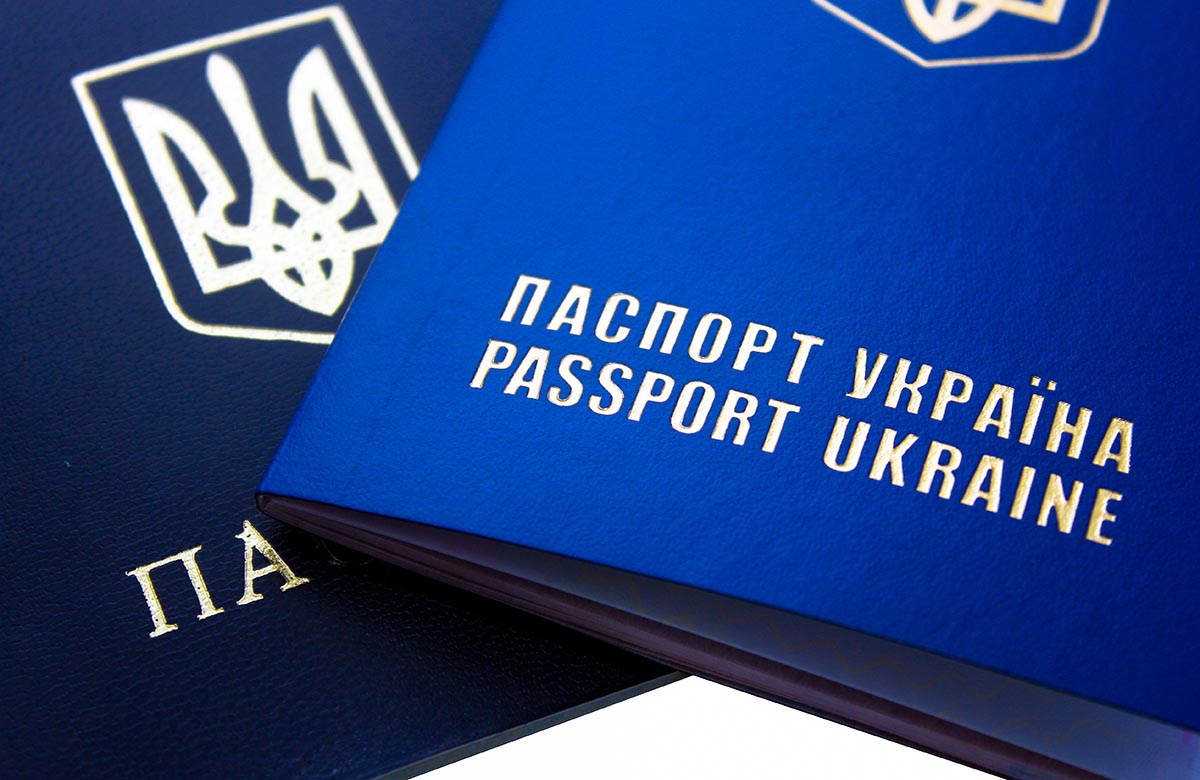 From 1 March 2020, Ukrainian citizens will need an international passport to visit Russia.

This new measure will limit travelling for many Ukrainians.

According to KyivPost, it was previously possible for Ukrainians to travel to Russia on a domestic passport but Ukraine’s Cabinet of Ministers put an end to this rule.

Children under the age of 16 were allowed to travel on their birth certificate.

Ukrainians who where already in Russia before the new rule came out can return to Ukraine using their domestic passport or birth certificate.

Since 2017, 34% of Ukrainians had an international passport. This number has now risen.

It is difficult and time consuming to obtain an international passport.

These must be requested in a large city, which entails the necessary travel costs and it can take up to 20 business days before you receive your passport.

Russia was dissatisfied with Ukraine’s decision.

Konstantin Zatulin, Russia’s top official criticised the decision. He believes that it will cause problems for the citizens of Ukraine and that Russia should continue to allow Ukrainians in on their domestic passports.

The Ukrainian Ministry of Foreign Affairs defended the new regulations.

According to them, the domestic passport has a low level of protection, making it easy to forge.

Previously Ukrainian passports were a traditional passport booklet. A new plastic ID card has been introduced since 2016, but the old ones remain valid.

Belarus is the only country where Ukrainians can use domestic passports. Turkey and Georgia allow Ukrainians in with plastic ID cards.

All other countries, including Russia, require an international passport.