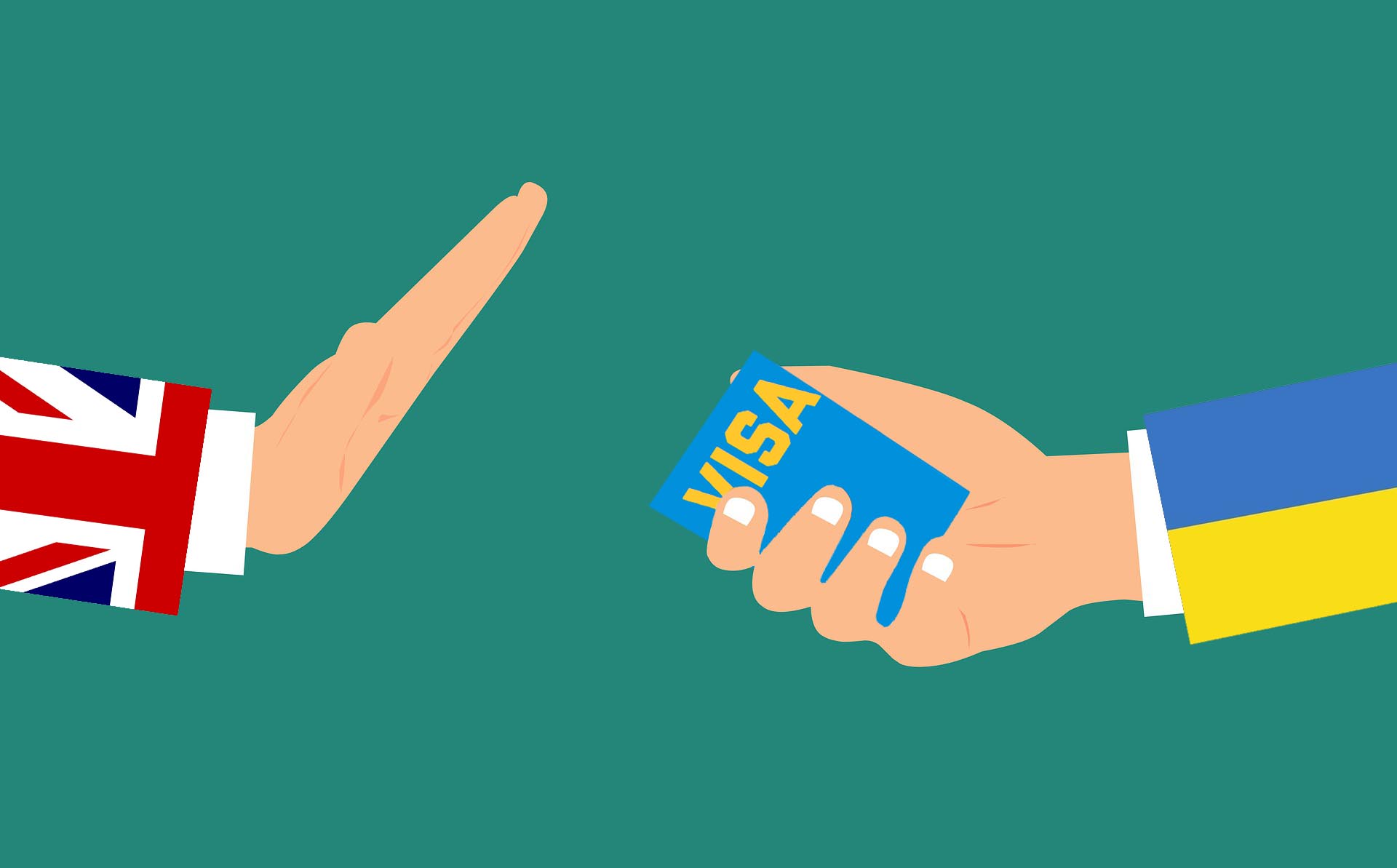 Britain will reportedly not introduce visa-free travel between the UK and Ukraine after leaving the European Union.

UNIAN reports Melinda Simmons, British Ambassador to Ukraine, explained during a morning TV show, Snidanok z 1+1, that it is not a political issue, but simply a matter of border security.

Simmons added that Britain will not open a visa centre in the Ukraine. Decisions on issuing visas to Ukrainian citizens will have to be taken at a regional visa centre in Warsaw, Poland.

The ambassador added that, according to statistics, Ukrainians get 98% of British visas on time.

According to UNIAN, Simmons said the embassy will work with the UK Visa Application Centre so that people get visas on time.