On August 20, 2021, the National Bank of Ukraine put into circulation two commemorative banknotes in denominations of (UAH) 100 and 500 hryvnias, in honor of the 30th anniversary of Ukraine’s Independence.

While the new notes look much like the standard 100- and 500-hryvnia banknotes (2014 and 2015 series respectively), the front side of the commemorative versions shows the logo of the Anniversary commemoration. The festive logo – “30 years of Independence of Ukraine” – was applied by screen printing with a special optically variable ink. This inscription gradually changes color as the banknote is tilted.

Here is a look at the design of each of the 30-year anniversary banknotes:

The main picture of the front side is a portrait of Hryhoryi Skovoroda. On the back side is an illustration of the building of the Kyiv Mohyla Academy. 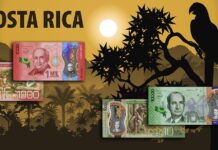 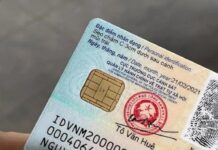 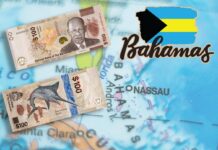 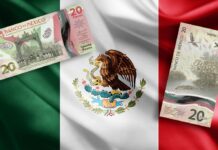