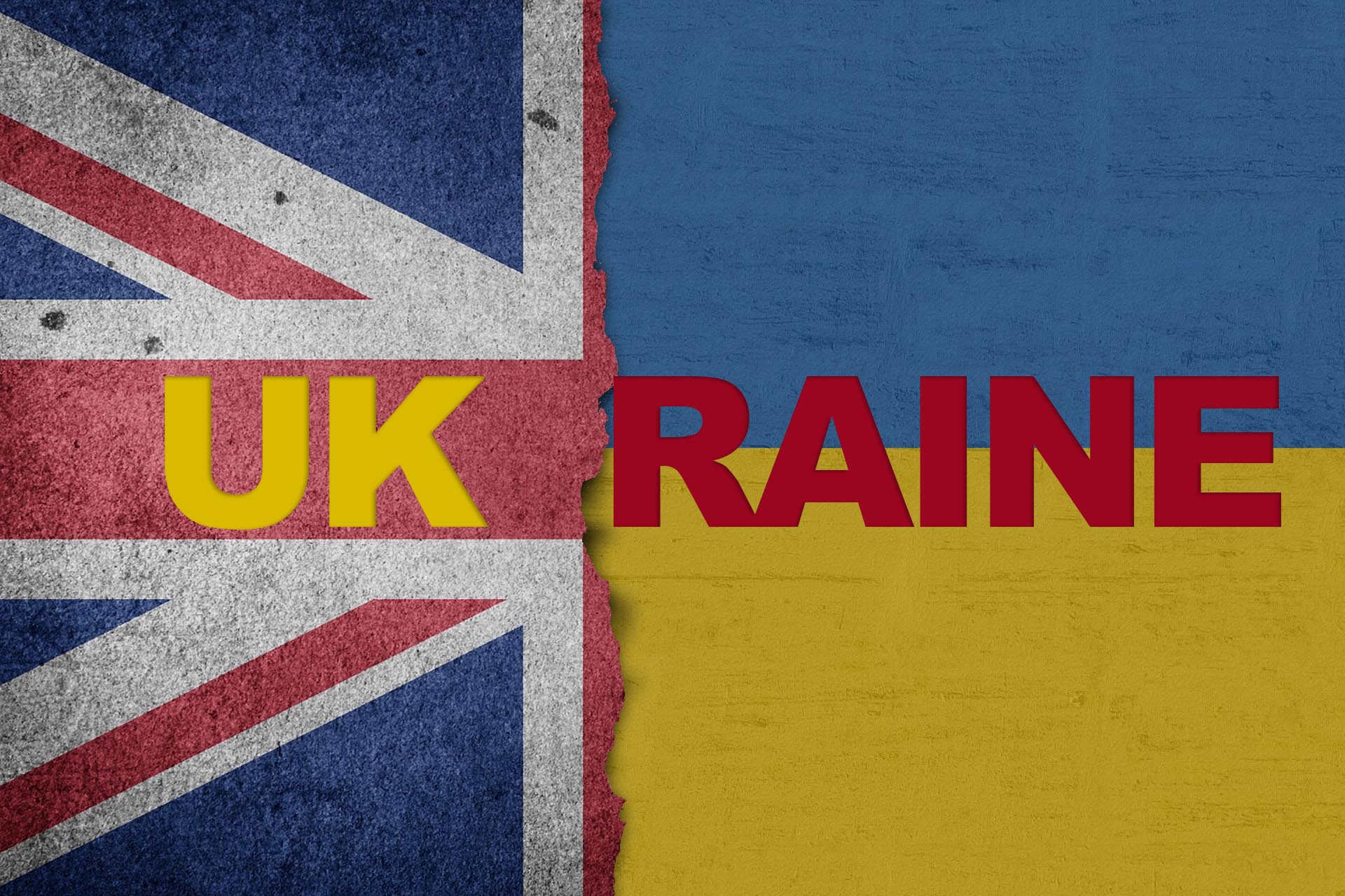 Ukraine will extend its visa-free regime for citizens from the United Kingdom for one year.

Evropeiska Pravda reports Volodymyr Zelensky, President of Ukraine, is expected to sign a special visa agreement on 31 January as part of an agreement with civic organisation Europe Without Barriers.

The Ukrainian news source reports the one-year extension can be extended, but cannot be infinite.

The visa liberalisation process with the European Union began on 1 September 2005, when Ukraine abolished visas for all EU citizens.

In June 2017, Ukraine was granted visa-free access to the Schengen countries, which does not include the UK.

Kyiv Post explains that after the Brexit vote in 2016, it became clear that the current rules for the Ukrainian visa regime with the UK would change once it left the union.

The UK is set to officially leave the EU on 31 January, after which a transition period of 11 months will ensue. British travellers can, therefore, still enter the EU without a visa.

In Ukraine, however, the visa-free regime for British citizens ceases to exist unless it is extended by a separate decision.

Ukraine has been a visa-free country for British citizens for 15 years already. But Ukrainians need a visa to visit Britain — reportedly one of the most difficult visas to receive.

According to Europe Without Barriers, Ukraine ranked third among European countries by number of applications for a British visa in 2017.

Around 13% of visa applications were refused — the highest number of refusals in European countries.

Europe Without Barriers states that this might be because of the war in Russia in the eastern Donbas region of Ukraine and the annexation of Crimea.