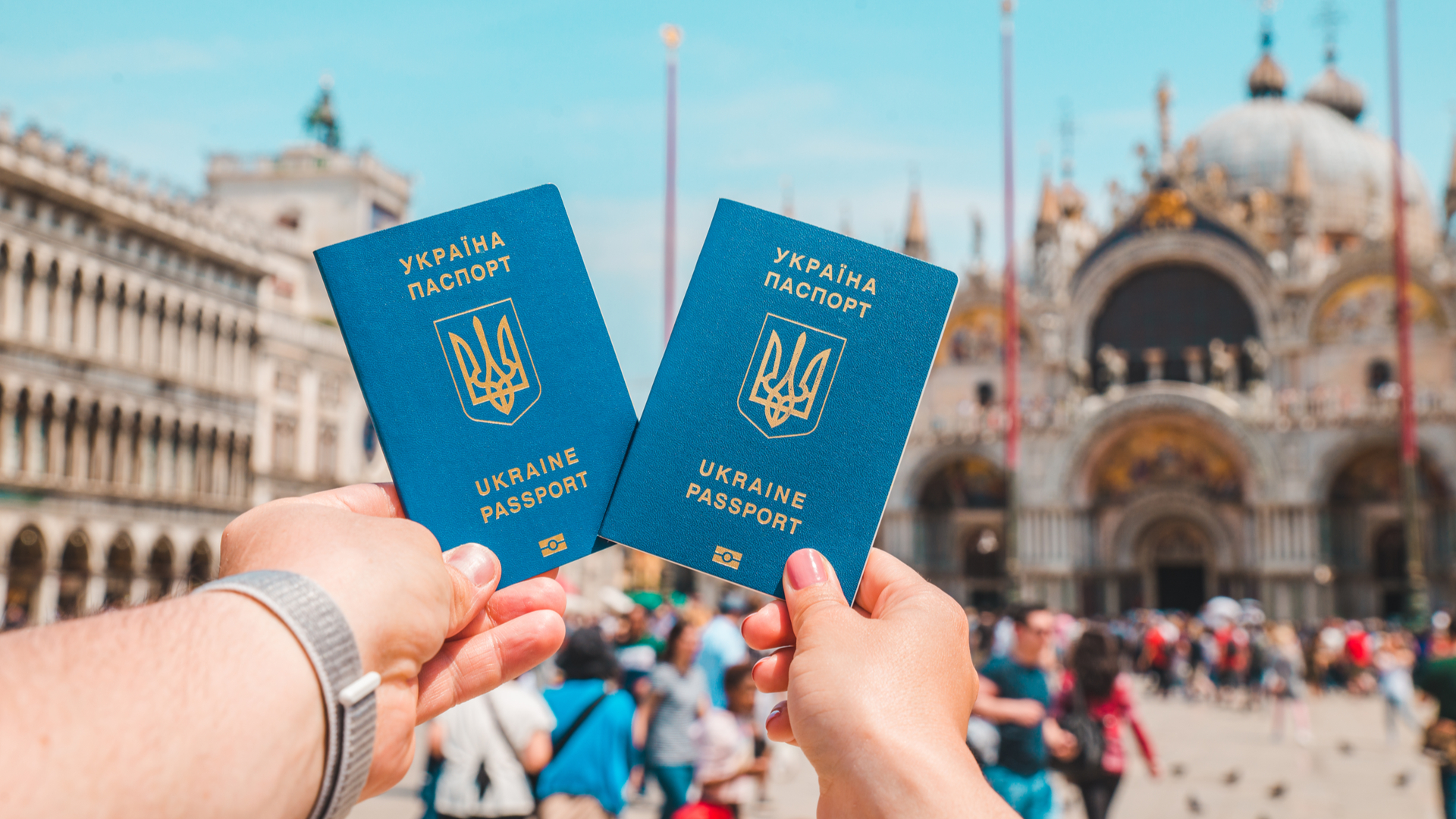 Ukraine has issued more than 14 million biometric passports so far.

Maksym Sokoliuk, head of the country’s State Migration Service, says one person is allowed to have two passports for traveling abroad, because there are not enough pages for some travellers, and 2015 biometric passports issued to children have already expired.

Based on this claim, Sokoliuk believes the number of biometric passport holders is 25% lower than the number of passports issued.

According to Ukraine’s national news agency Ukrinform, the country’s State Border Guard Service reported in June that 42.6 million trips had been made to EU countries as a result of the “liberalised regime between Ukraine and EU from 2017.”

This allows Ukrainians to travel to EU member states other than Ireland (and the UK for now) without a visa for up to 90 days during any 180-day period.

In 2018, Ukraine reported issuing more than 3 million biometric passports and about 725,000 ID cards during the year.

Earlier this month, the Cabinet of Ukraine launched a pilot project to introduce a national digital ID system for online identity verification.

The Belarusian national news agency BelTA reports that Belarus is also looking at introducing biometric passports and national IDs in 2021.