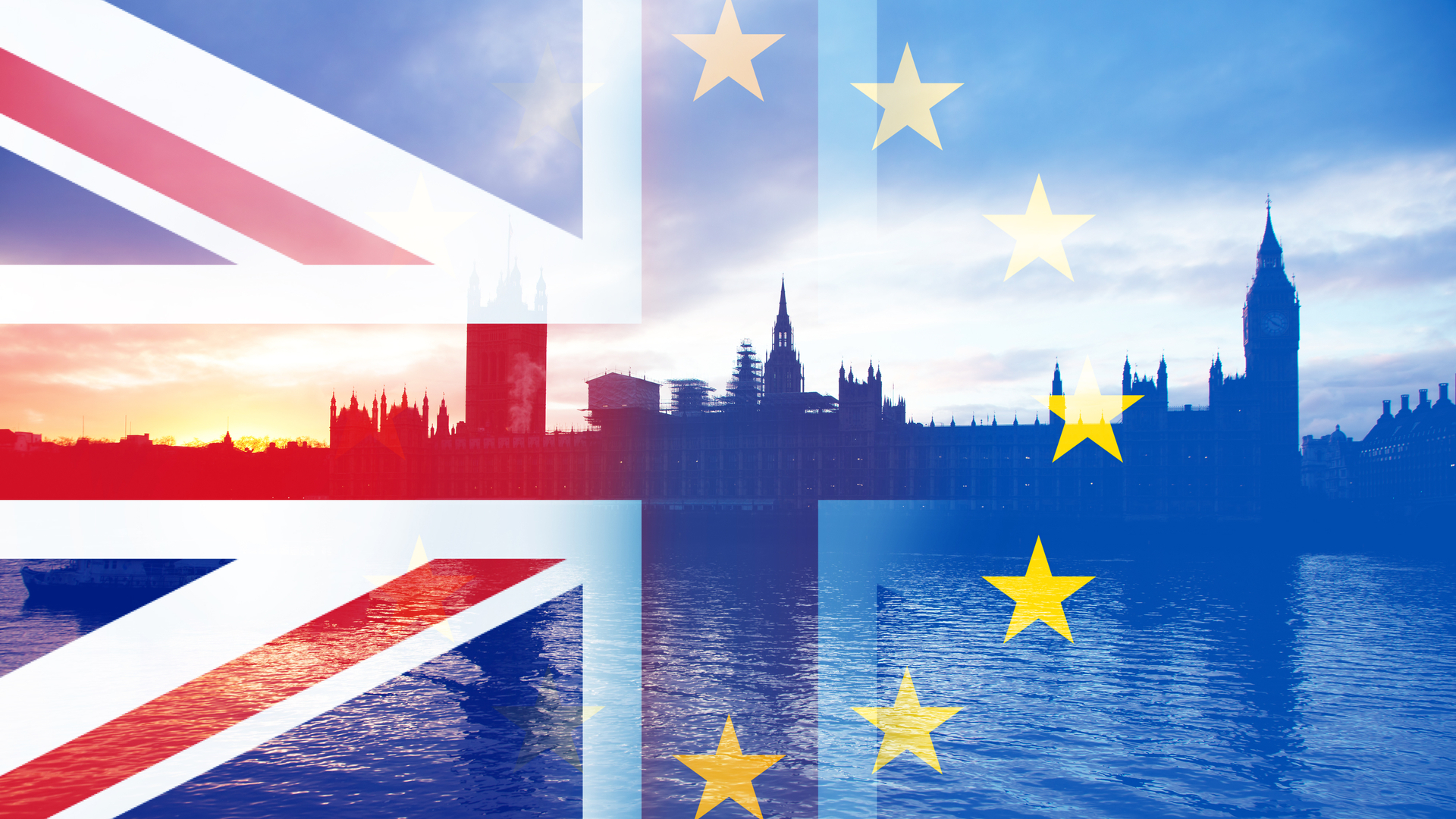 The United Kingdom’s government has come under fire for changes to its immigration system.

BBC reports the government is urging employers to “move away” from relying on “cheap labour” from Europe.

Priti Patel, Home Secretary, told BBC Breakfast the government wanted to “encourage people with the right talent” and “reduce the levels of people coming to the UK with low skills.”

According to the government, it wants a “points-based” immigration system, as promised in Premier Boris Johnson’s Conservative Party election manifesto.

Under this system, overseas citizens would have to reach 70 points to be able to work in the UK.

BBC reports speaking English and having the offer of a skilled job with an “approved sponsor” would give them 50 points.

More points would be awarded for qualifications, the salary on offer and working in a sector with shortages.

But the government said it would not introduce a route for lower-skilled workers, urging businesses to “adapt and adjust” to the end of free movement between EU countries and the UK, the broadcaster reported.

ITV reports industry leaders have warned that changes to the immigration rules could “spell absolute disaster” for the care system and risk farmers, builders and hospitality businesses being hit the hardest.