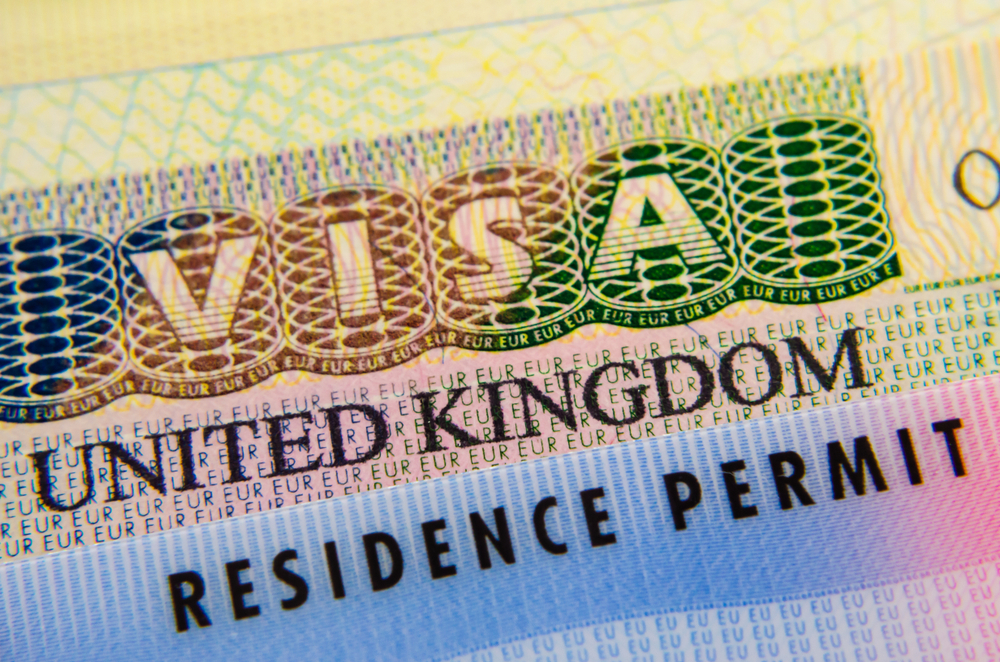 The sharp decline in UK Tier 2 visa (General work visa) applications may not some as a total surprise.

Workpermit.com reports the UK has become a less attractive destination since the EU referendum results were announced three and a half years ago.

From 2021, British citizens will no longer benefit from free movement in the European Union, which may put off migrants who would hope to one day gain UK citizenship.

The visa news website reports another reason why employees and migrants may not be interested in applying for a Tier 2 Sponsor Licence and Tier 2 visa, is because it has become even more expensive.

The health surcharge doubled to £400 per year since January 2019.

According to new research by business advisory firm BDO, the number of Tier 2 skilled worker visa applications has dropped by 10% since the Brexit vote.

BDO said that the decline in skilled worker visa applications since the Brexit vote will further fuel concerns of a severe talent shortage once the Brexit transition period has passed.