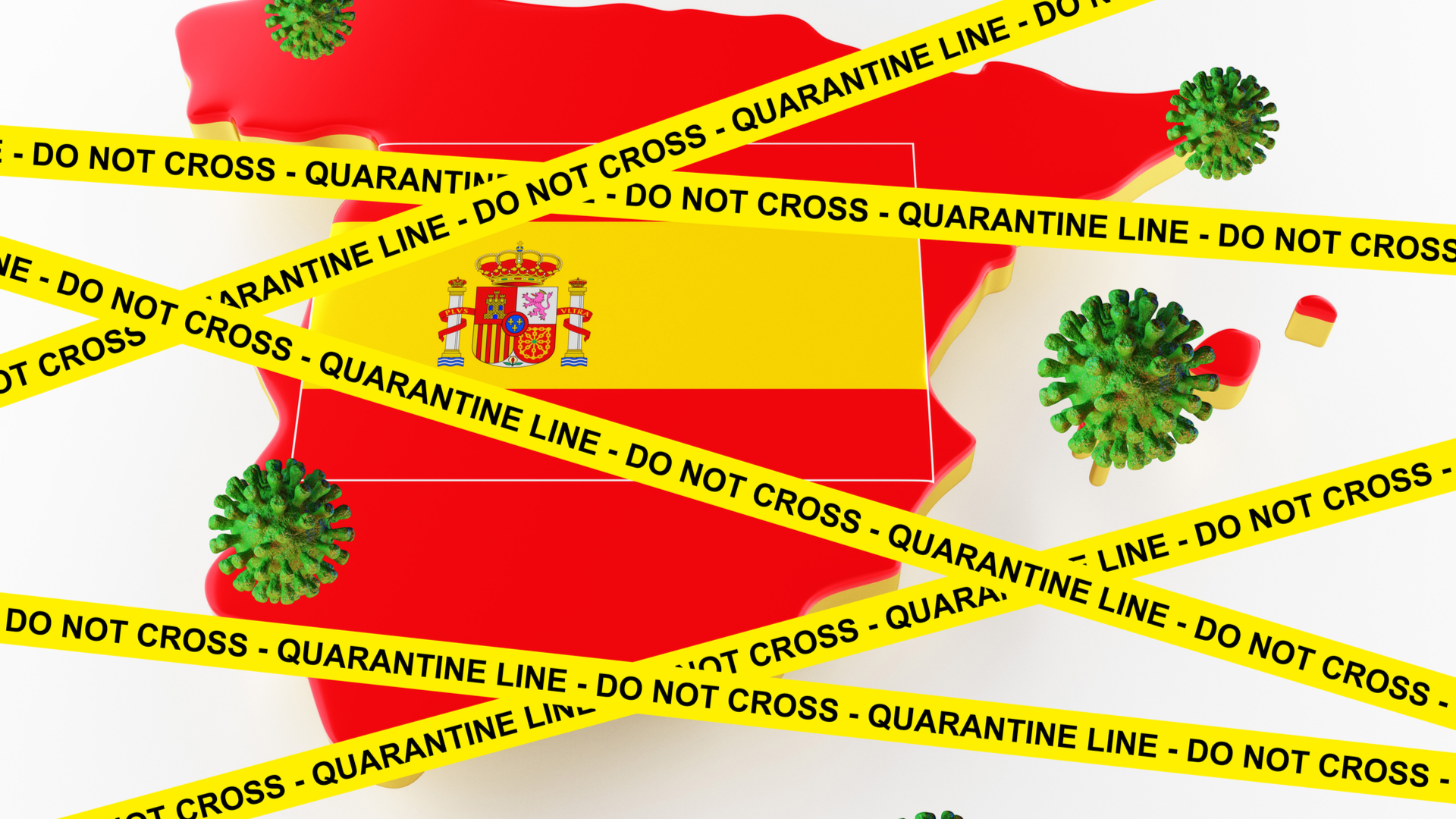 Dominic Raab, UK Foreign Secretary, has defended the “swift decision” to require travellers arriving in the UK from Spain to quarantine for 14 days.

Raab said he knows it will cause disruption for holidaymakers but the government “can’t make apologies,” BBC reports.

Euronews reports the UK government has also advised against all but essential travel to mainland Spain.

According to the news channel, the UK removed Spain from its list of safe countries after a spike in COVID-19 cases.

In response, the UK’s largest holiday company TUI has said it would cancel all flights to mainland Spain until 9 August.

BBC reports Spain has since said that outbreaks of new COVID-19 cases are isolated and under control. Some regions have taken measures including making face masks mandatory.

“Spain is safe for Spaniards and for tourists,” the foreign minister said.

Raab told Sky News the government “took the decision as swiftly as we could” after receiving data on Friday and assessing it on Saturday afternoon.

Asked why holidaymakers were not told earlier that Spain was under assessment, he said giving “vague advice” would “create more uncertainty.”

“There is a cut-off with changes in rules and advice we give, so I appreciate that that’s difficult and it can be disruptive,” he said.

“But it would be far worse to either muddy the waters or to hold back and delay from taking the measures when we need to take them.”

Schengen Visa Info reports Spain’s tourism sector risks losing more than €40 billion during this summer due to the coronavirus outbreak.