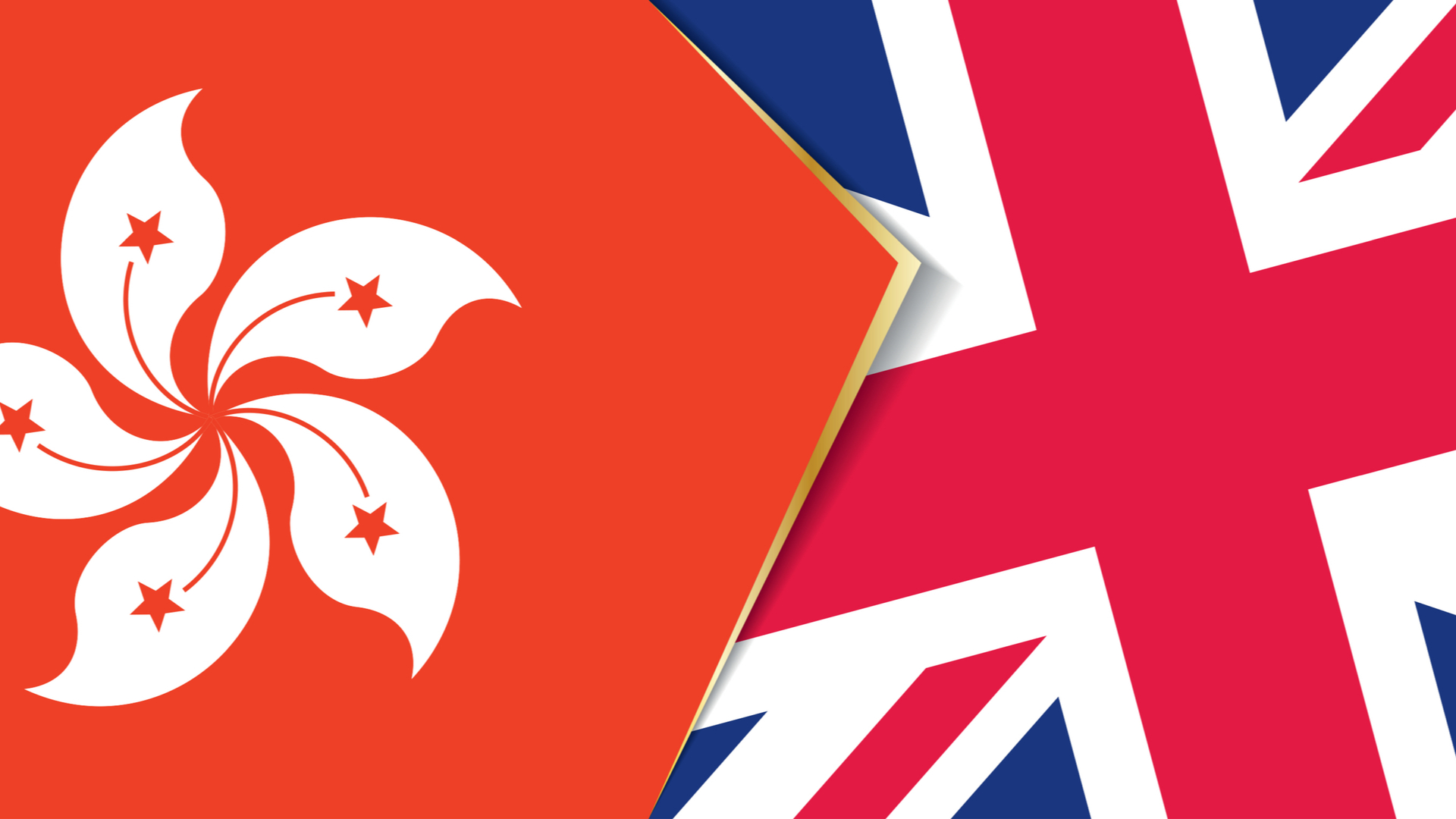 Boris Johnson confirmed that the UK will give Hong Kong residents who hold a specific kind of passport a pathway to UK citizenship.

The news organisation explains about 350,000 people currently have a BNO passport, but the pledge will extend to any Hong Kong resident eligible for this passport, of which there are about 3 million.

Johnson said the new law is a breach of the 1984 agreement between the UK and China on the future of Hong Kong.

“The enactment and imposition of this security law constitutes a clear and serious breach of the Sino-British Joint Declaration,” he said.

“It violates Hong Kong’s high degree of autonomy and is in direct conflict with Hong Kong’s Basic Law.

“The law also threatens the freedoms and rights protected by the joint declaration,” he added.

Quartz reports the UK Foreign Secretary Dominic Raab said a “bespoke” route to citizenship will be offered for BNO passport holders, who will be allowed to live and work in the UK for five years, then apply for settled status, and one year later, citizenship.

“It is a sad day for the people of Hong Kong and one which can only undermine international trust in the Chinese government’s willingness to keep its word and live up to its promises,” he said.

“The United Kingdom will keep its word. We will live up to our responsibilities to the people of Hong Kong.”