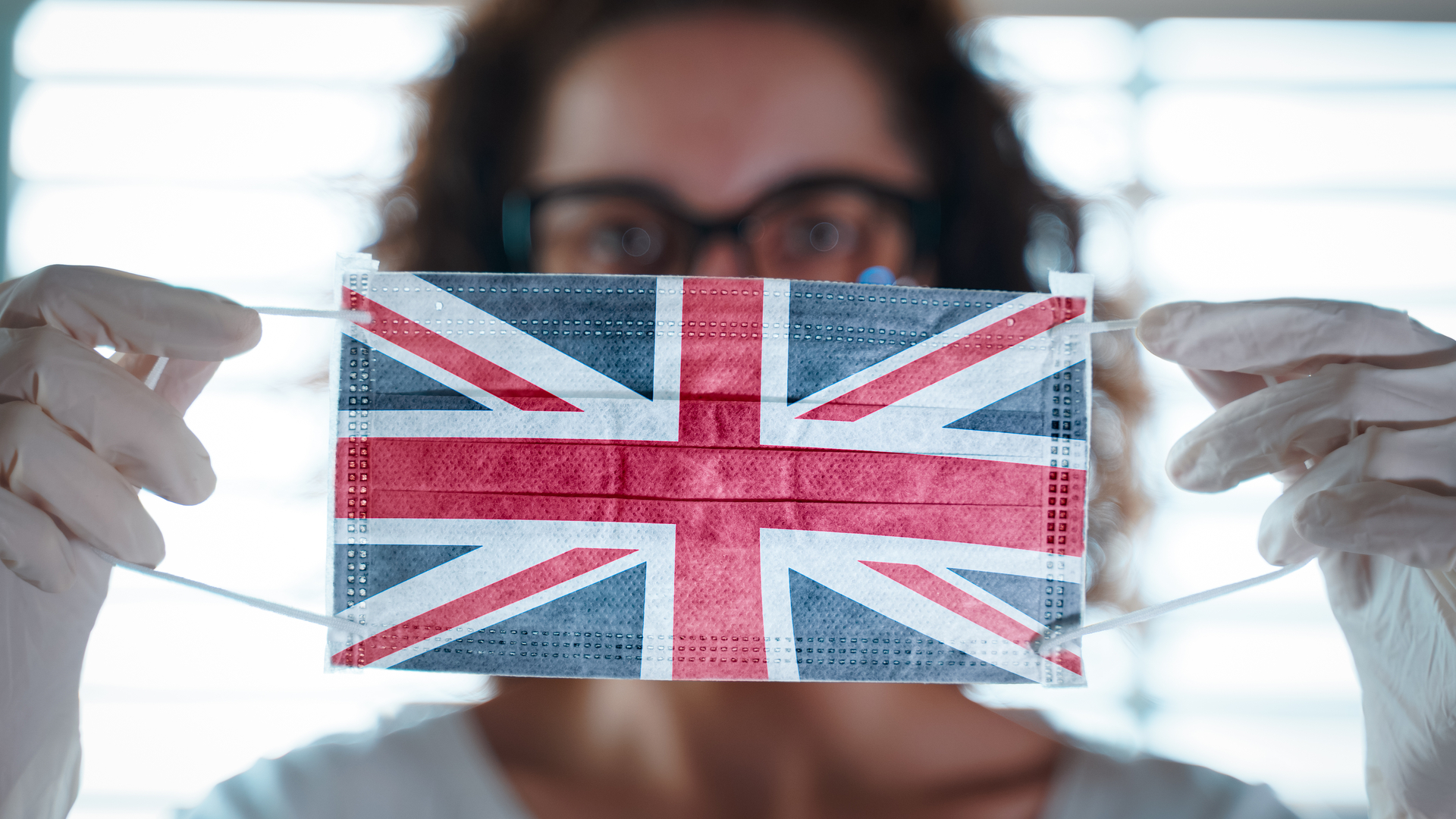 The majority of the 27 European Union Members States and the four Schengen Associated Countries – Iceland, Switzerland, Norway and Liechtenstein – have said that they will reopen their common borders for each other’s citizens as COVID-19 infections continue to decrease.

Schengen Visa Info reports that while several of these countries – like Belgium, Estonia, Iceland and France – have included UK citizens in the list of travellers allowed to enter their territory for non-essential purposes, many other have left them out.

The first country opening its borders to more than its neighbours, and leaving out the United Kingdom, is Croatia.

Lithuania followed Croatia’s example on 1 June by lifting an entry ban for several EU and Schengen countries, but keeping in place the entry bans for citizens of the UK, Ireland, Spain, Italy and Sweden.

According to Schengen Visa Info, Lithuania’s decision is based on the infection rate in each country, lifting the entry ban only for countries that have less than 15 infected persons per every 100,000 citizens.

The Netherlands and Greece, for example, has also announced it will open its borders on 15 June to several countries, excluding the UK.

According to the World Health Organisation’s latest statistics, the UK has had 287,000 confirmed COVID-19 infections, with 40,597 deaths reported.