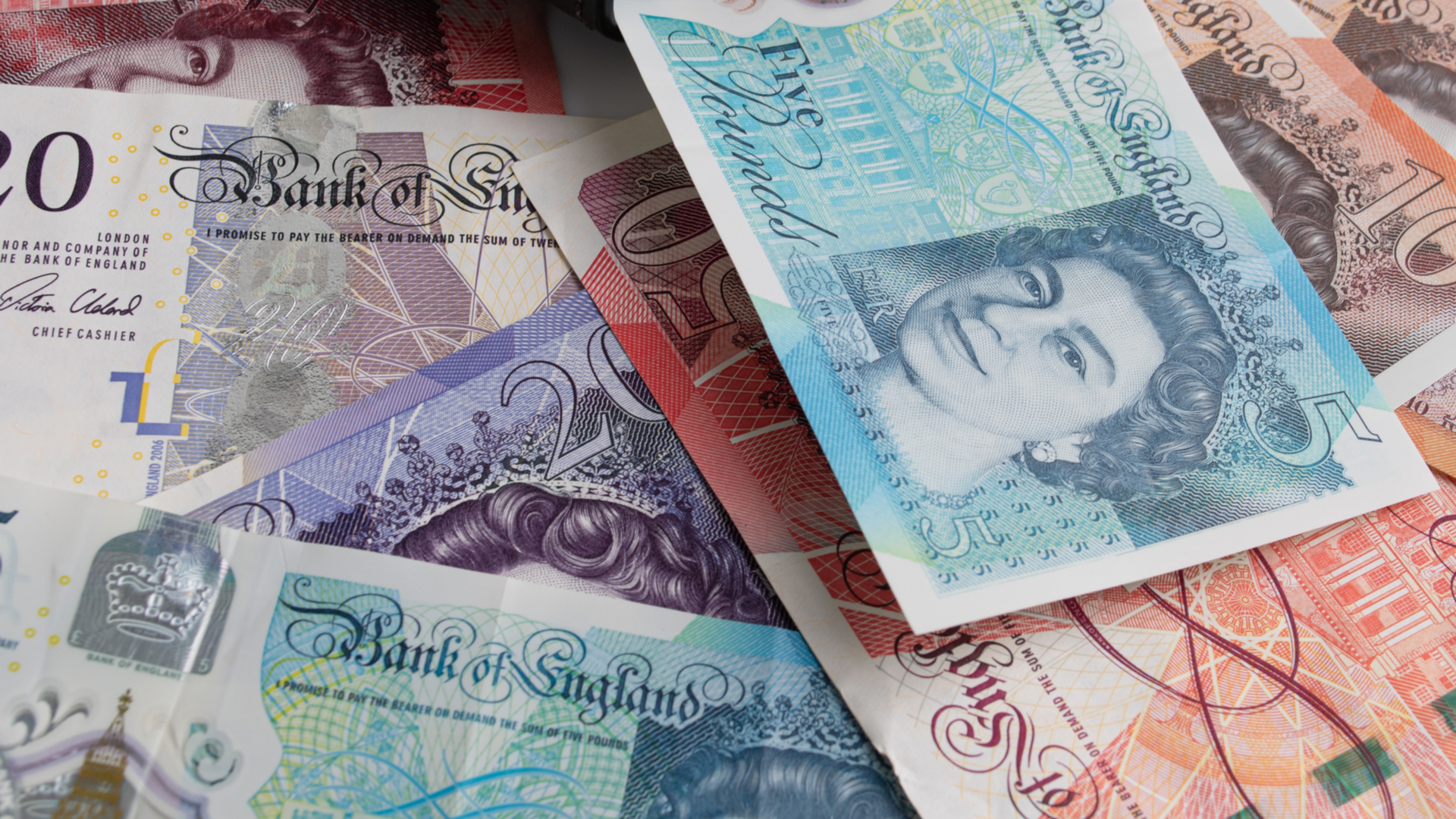 Black, Asian and minority ethnic figures are set to feature on British banknotes and coins for the first time.

Sunday Telegraph reports Rishi Sunak, Chancellor of the Exchequer, is considering proposals from the Banknotes of Colour campaign group for banknotes and coins to be more inclusive.

According to BBC, Sunak has asked the Royal Mint to come up with new designs honouring people from minority groups.

Zehra Zaidi – who is leading the Banknotes of Colour campaign – says no non-white person has ever been featured on British currency.

“Who we have on our legal tender, our notes and our coins, builds into a narrative of who we think we are as a nation,” she told BBC.

“We must tell the story of inclusive representation as it matters for cohesion and it matters in the narrative of who we are as a nation.”