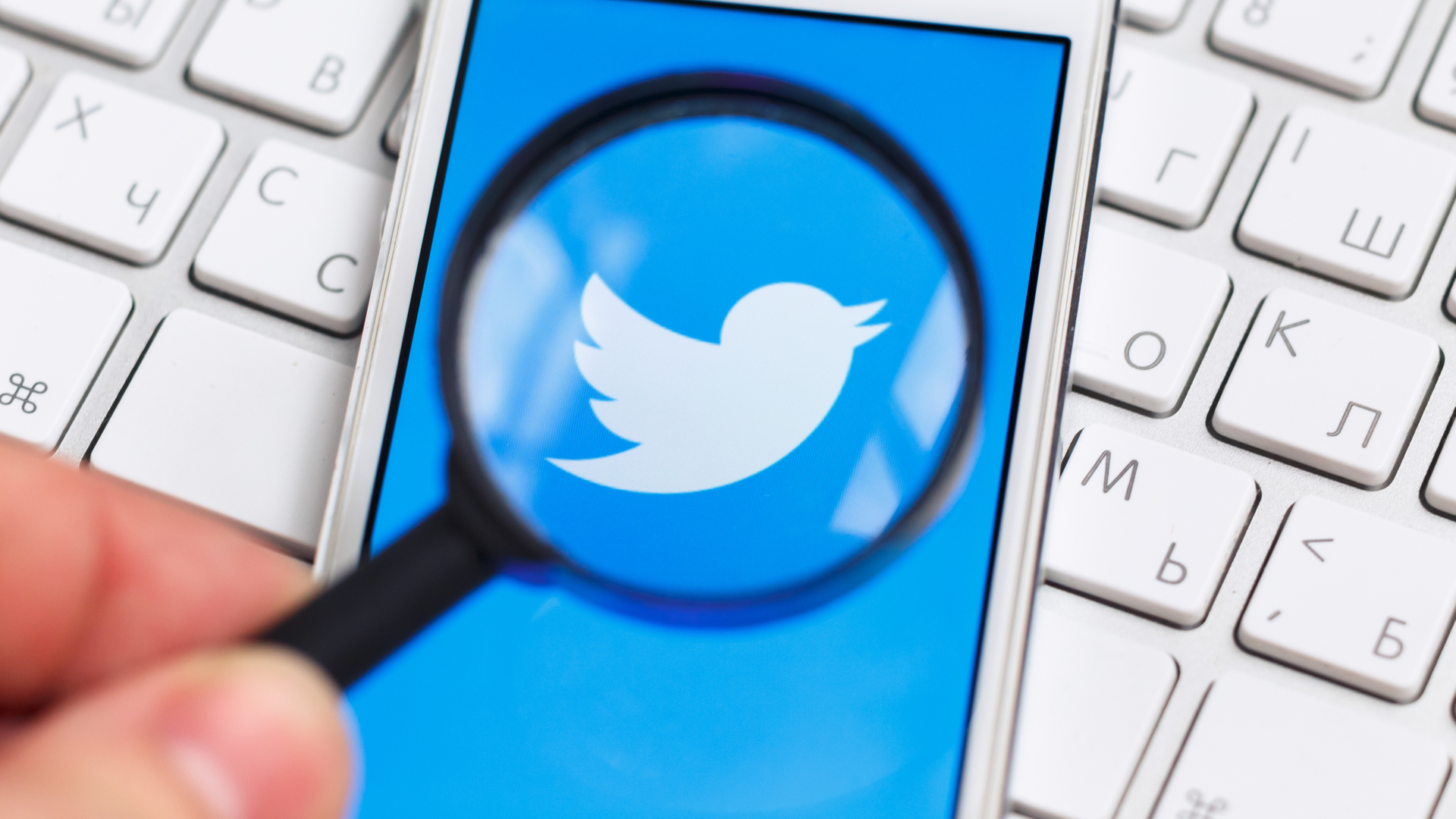 Twitter says its investigation into its crypto “security incident” is still ongoing and informed users that they may be unable to tweet or reset passwords until the social media platform has reviewed the incident.

Twitter’s product lead Kayvon Beykpour tweeted that their “investigation into the security incident is still ongoing”, and promised more updates from @TwitterSupport.

“In the meantime, I just wanted to say that I’m really sorry for the disruption and frustration this incident has caused our customers,” he said.

BBC reports billionaires Elon Musk, Jeff Bezos and Bill Gates are among many prominent figures who were targeted by hackers on Twitter in an apparent Bitcoin scam.

Twitter said it was a “co-ordinated” attack targeting its employees “with access to internal systems and tools”.

“We know they [the hackers] used this access to take control of many highly-visible (including verified) accounts and tweet on their behalf,” the company said in a series of tweets.

Indian Express reports that the Bitcoin wallet promoted in the tweets, received over $100,000 via at least 300 transactions.