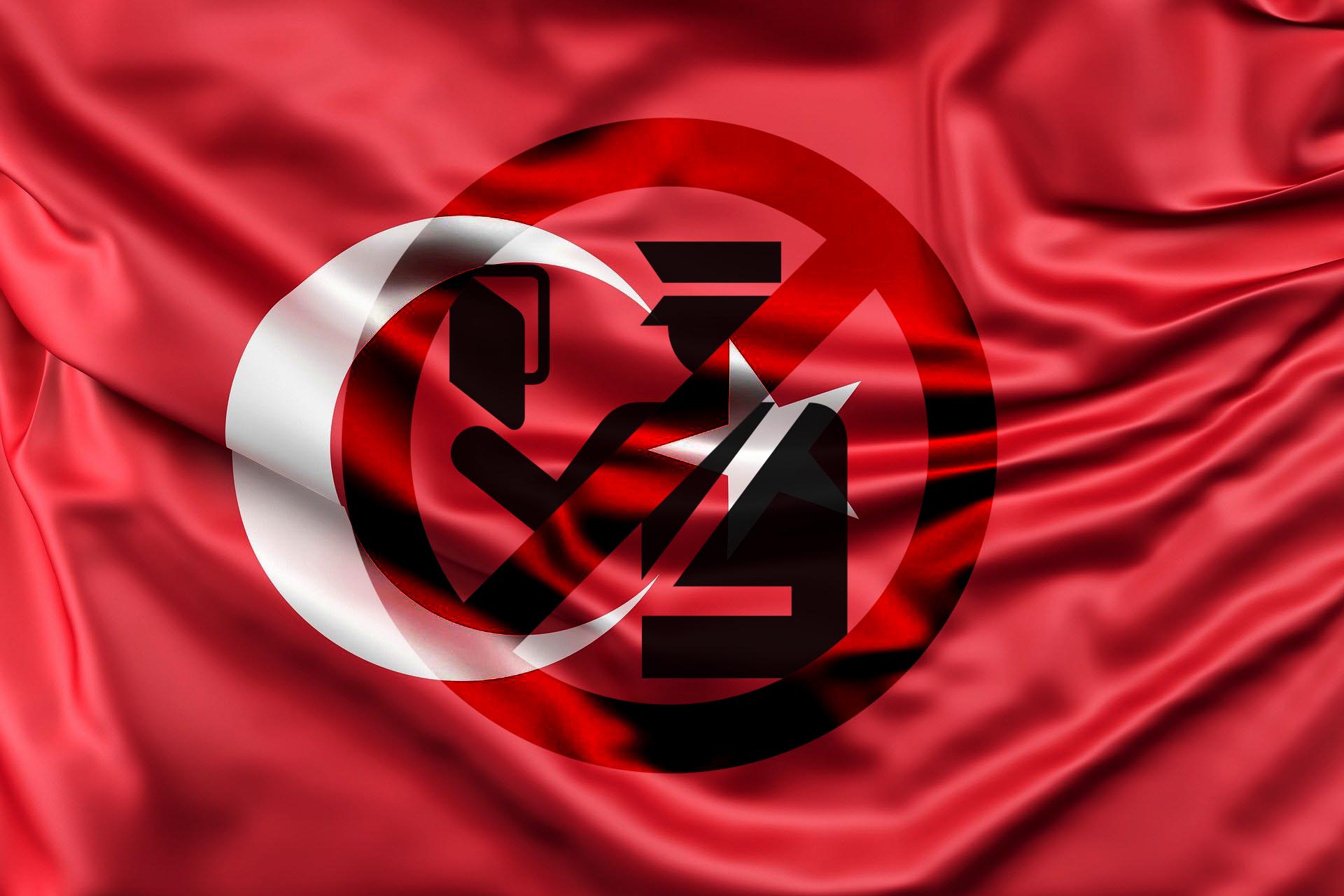 This has been announced by Hami Aksoy from the Ministry of Foreign Affairs.

Starting from 2 March, Turkey will lift visa restrictions for Austria, Belgium, The Netherlands, Poland, Spain and the United Kingdom.

The new visa-free regime provides access to Turkey for every 90 days within a 180-day period.

Aksoy has said that the decision was made to increase tourism with these six countries as well as further develop commercial, economic and cultural relationships.

Turkey has been visited by 51.9 million people in 2019, of which 44.7 million were foreigners and 7.2 million were Turkish expats.

According to the UN World Tourism Organisation (UNWTO) Turkey was the sixth most-visited country in the world.