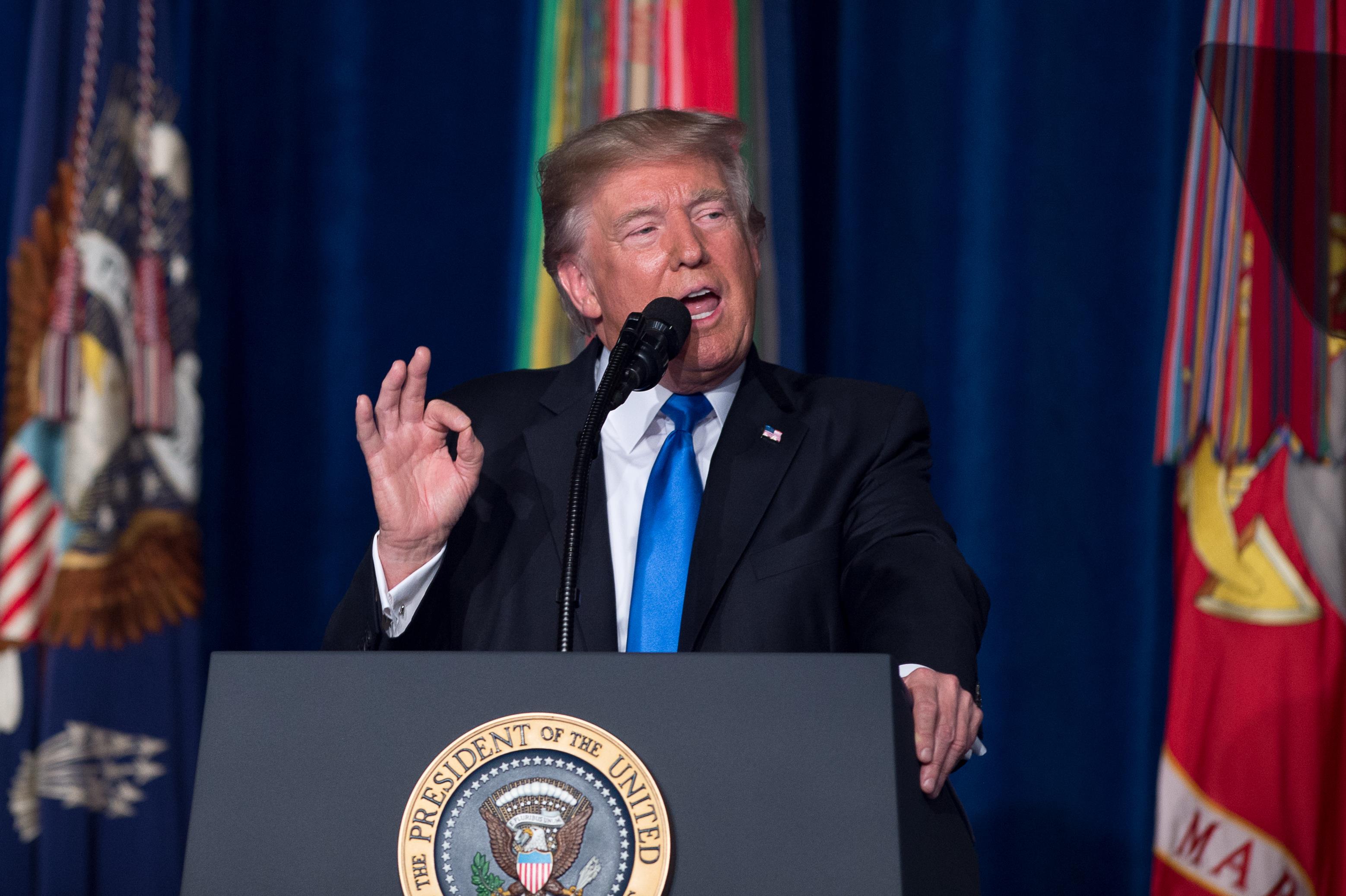 Becoming a US citizen may soon become too expensive to be afforded by the average person.

Pres. Donald Trump’s administration reportedly wants to increase the cost of citizenship applications by 83% for roughly 9 million immigrants eligible to become US citizens.

US Citizenship and Immigration Services announced the proposed price hike earlier this week, saying that “current fees do not recover the full costs of providing adjudication and naturalization services.”

Advocates like Angelica Salas, executive director of the Coalition for Humane Immigrant Rights, see the administration’s proposal as “a targeted and brazen attack especially on those who are poor and vulnerable, because it seeks to price out immigrants of their rightful place in our communities and in America.”

In the meantime, groups calling the rule “outrageous” are urging millions of immigrants eligible, to naturalise and become US citizens before fees go up.