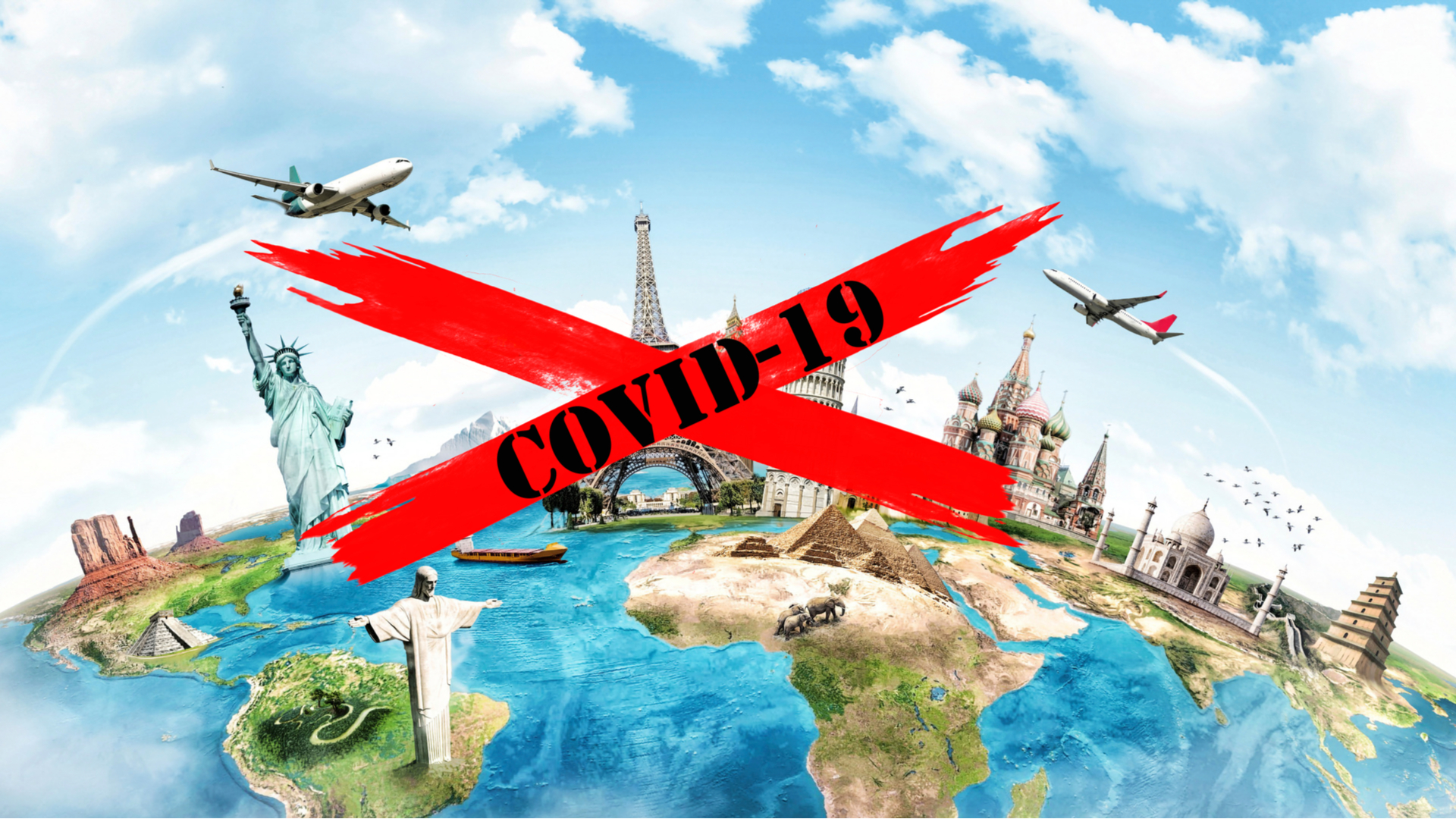 European airline and airport associations have expressed their shared concerns over travel restrictions, which according to them are not science-based, through a letter sent to Prime Ministers, as well as Health, Transport and Home Affairs Ministers across the European Union, Schengen Area and the United Kingdom.

Schengen Visa Info reports the Airports Council International Europe (ACI Europe), the International Air Transport Association (IATA) and Airlines for Europe (A4E) emphasised that the introduction of new travel restrictions “are slowing down the recovery in air traffic and the restoration of air connectivity.”

“They are badly hurting the European economy – and threatening livelihoods,” the letter states.

The three associations say many of the imposed restrictions do not comply with the principles of the European Centre for Disease Prevention and Control (ECDC) and the World Health Organisation (WHO).

Schengen Visa Info reports that even though the industry urged for a science-based and coordinated approach to new restrictions, many of the European countries decided to impose measures that do not comply with expert recommendations.

“The European Aviation sector is urging EU/Schengen States and the UK to reconsider restrictions to travel that have been imposed between them – including quarantines. We fail to see any valid science-based and proportionate justification for such restrictions from a health policy perspective,” the letter reads.

According to the aviation associations, the renewed efforts must be immediately put into: