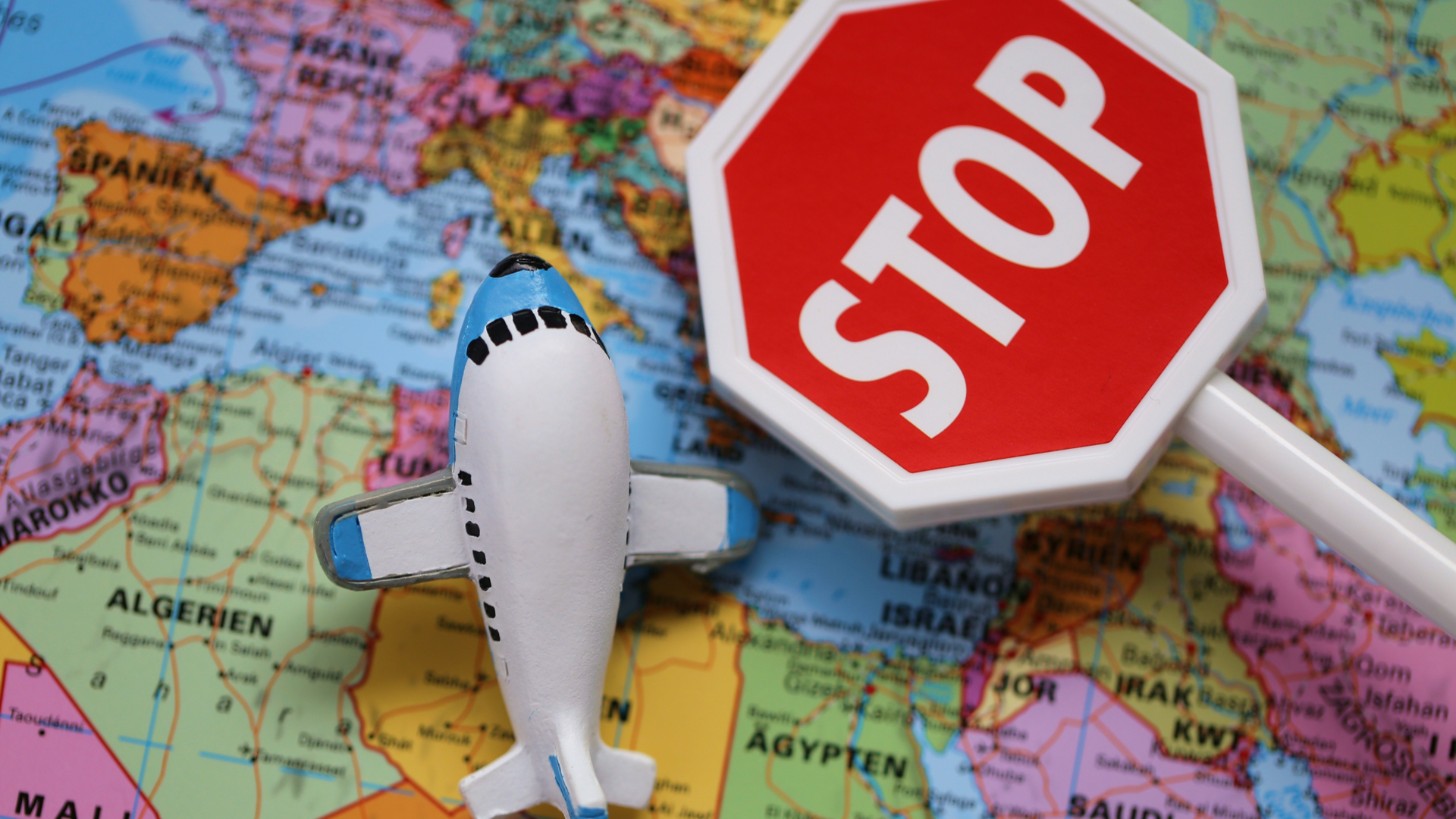 The International Air Transport Association (IATA) has urged governments across Europe to lift border restrictions and find alternatives to quarantine rules, in order to put an end to the devastation of the continent’s economic sector due to the coronavirus pandemic.

Schengen Visa Info reports IATA’s comments come after an estimation of the impact caused by COVID-19 on economies, air passenger numbers and employment across Europe.

According to IATA “passenger demand in Europe is expected to recover gradually and will not reach 2019 levels until 2024,” while up to 7 million jobs in Europe, which are supported by aviation, are at risk.

“It is desperately worrying to see a further decline in prospects for air travel this year, and the knock-on impact for employment and prosperity,” Rafael Schvartzman, IATA’s Regional Vice President for Europe, said in a statement.

“It shows once again the terrible effect that is being felt by families across Europe as border restrictions and quarantine continue.

“It is vital that governments and industry work together to create a harmonised plan for reopening borders,” he added.

According to Schengen Visa Info, European airlines and airport associations previously expressed their concerns over travel restrictions imposed by a large number of countries.

The Airports Council International Europe (ACI Europe), Airlines for Europe (A4E) and the International Air Transport Association (IATA) emphasised new travel restrictions imposed by countries are not science-based and “are slowing down the recovery in air traffic and the restoration of air connectivity.”

According to Schengen Visa Info, some of the countries that have recently tightened travel measures include:

Italy
Anyone who has travelled or transited through Croatia, Greece, Malta, or Spain will have to show a negative COVID-19 test taken in the last 72 hours or undertake a test upon arrival and quarantine to wait for results.

Greece
Until at least 31 August, all travellers from Malta, Romania, Bulgaria, Belgium, Czech Republic, Spain, Sweden or the Netherlands must have a negative COVID-19 test taken no longer than 72 hours before arrival.

Norway
All countries marked as “green” (low risk) on Norway’s travel advisory have been changed to “yellow” (moderate risk). Quarantine is not required for travellers from “yellow” countries.

Anyone travelling from “red” countries, however, (Spain, Portugal, Belgium, Iceland, Poland, Romania, Bulgaria, Czech Republic and the Netherlands), as well as anyone from outside the EU, is subject to 10 days in quarantine.

France
France has a list of high-risk countries, travellers from which require testing before being allowed entry. Included on the list are the US, United Arab Emirates, Bahrein, Panama, South Africa, Kuwait, Qatar, Israel, Brazil, Peru, Serbia, Algeria, Turkey, Madagascar, India and Oman.

Germany
Germany has a very long list of high-risk countries, which is continually updated. The German Government recently added several parts of Romania, along with Spain and Bulgaria to the list.

Anyone on the list must have a negative COVID-19 test from the previous 48 hours before being allowed to enter Germany. Those who do not have a test, will be required to take a test on arrival.

Finland
Finland has reintroduced border checks with several Schengen/EU countries after a worsening epidemiological situation. These include Austria, Slovenia, Switzerland, Andorra, Belgium and the Netherlands.

Switzerland
Switzerland has a list of 46 countries whose travellers are required to quarantine upon arrival. Included on the list are Romania and Spain (except the Balearic and Canary Islands).