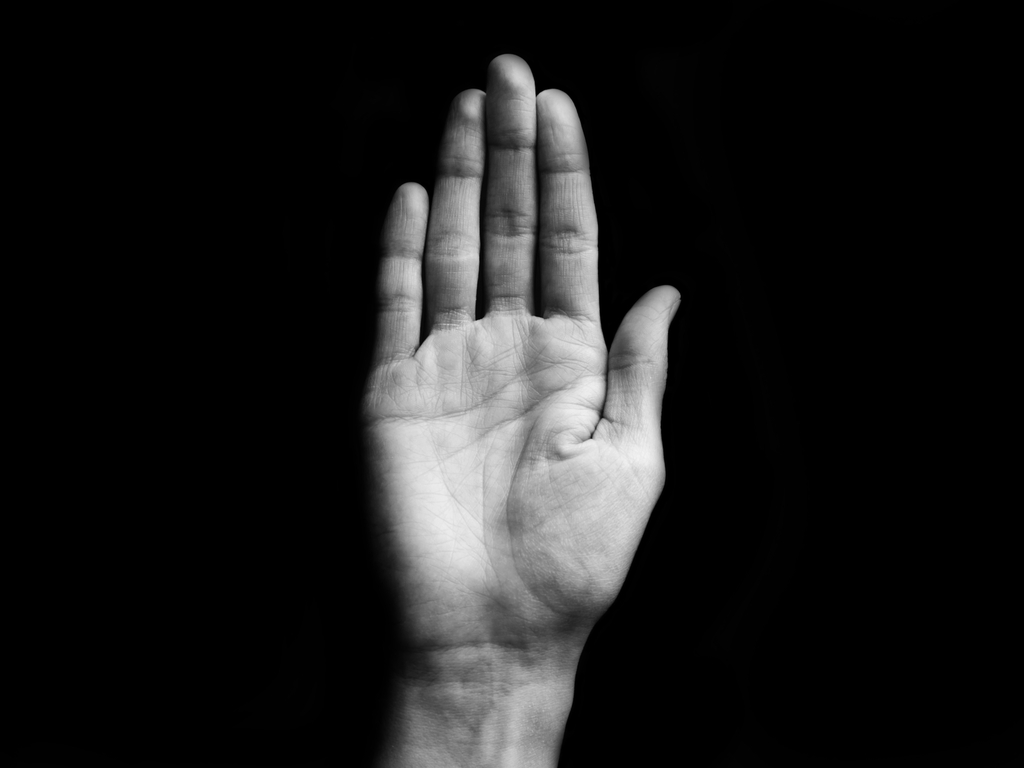 Amazon did not comment on the news, but according to reports, the company hopes to partner with coffee shops and fast-food restaurants to test the technology.

Biometric Update reports that according to a patent published by the US Patent and Trademark Office, the tech giant’s touchless scanning system would establish shopper identity by analysing their palm features such as wrinkles and veins.

Although the project is at an early stage, Amazon reportedly partnered with financial services company Visa to run payment tests.

According to Biometric Update, Amazon is apparently also in talks to collaborate with Mastercard. 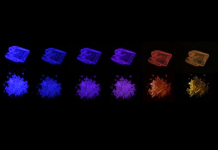 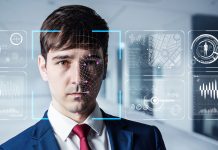 Banks in Thailand to use facial recognition 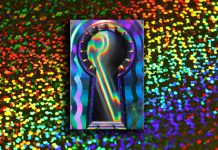 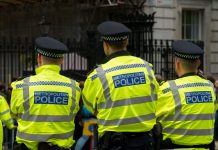 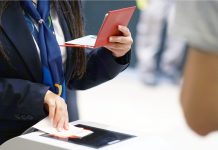 Hardware components of the biometric passport 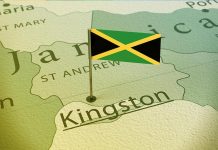