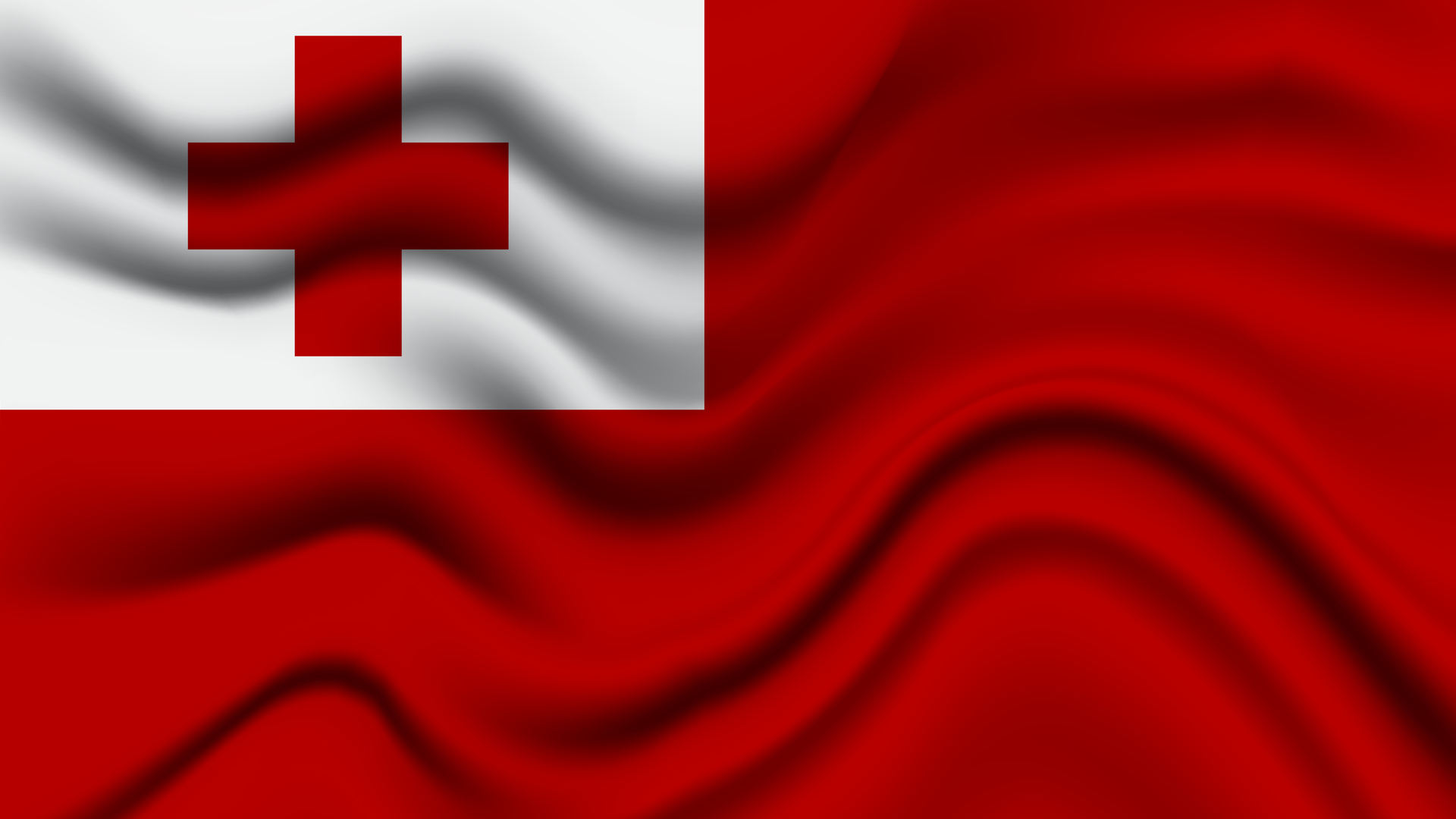 Lord Tu’ivakano, former prime minister of Tonga, has been found guilty on three charges, including making a false statement for the purpose of obtaining a passport.

AFP reports Tu’ivakano (68) – who led the Pacific island nation from 2010 to 2014 – was convicted of falsely claiming in 2015 that Chinese nationals Huo Guo and Xing Liu had been naturalised as Tongan citizens, making them eligible for passports.

Matangi Tongo Online explains that the accused deceived the Immigration Division of the Ministry of Foreign Affairs, writing them a letter stating that Huo and Xing were naturalised as Tongans.

Tu’ivakano was initially charged with 10 counts, but six charges of bribery and money laundering in relation to the issuance of Tongan passports to the Chinese nationals were dropped.

Tu’ivakano is expected to be sentenced on 24 April.