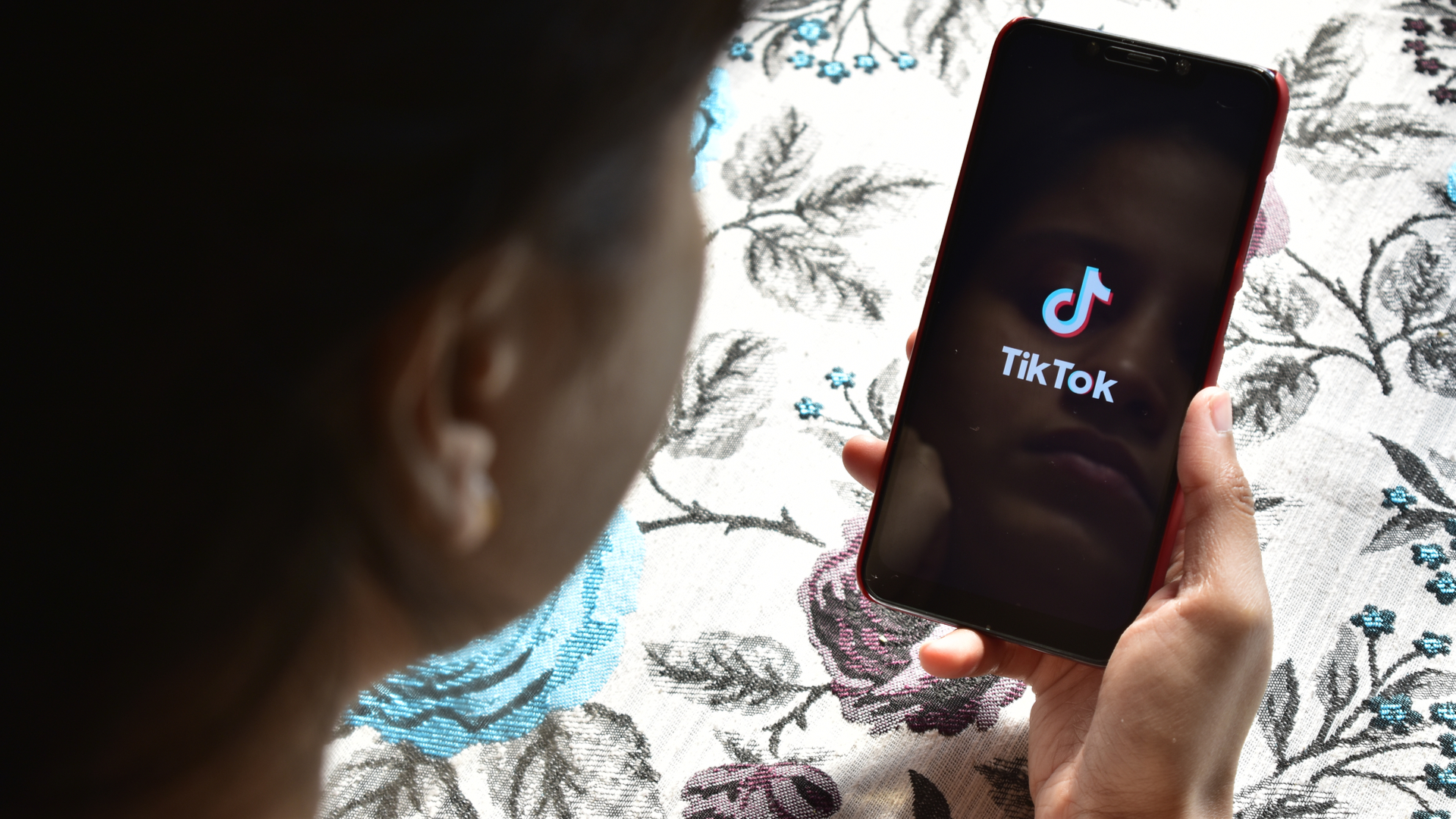 TikTok is under the microscope of Donald Trump’s administration after a number of people used it for fake registrations at the US President’s rally in Tulsa, Oklahoma, as part of a prank.

The Chicago Tribune reports the Chinese video-sharing app is also facing a ban due to security risks.

“Like a lot of other social media apps, TikTok seems too good to be true,” Anita Nikolich, professor and director of the Active Computational Centre at Illinois Institute of Technology, said in a statement.

“The amount of data (TikTok) collects is above and beyond what other social media platforms collect.”

Biometric Update reports the US government accuses the Chinese company behind TikTok, ByteDance, of gathering information and handing it over to the Chinese government.

According to Nikolich, TikTok collects biometric information including facial features, how the phone is held and when and where the app is accessed.

She warns the information can be used for phishing and email scams.

Biometric Update reports TikTok has already been banned in India and went through an extensive audit when US Secretary of State Mike Pompeo said a ban was being considered, citing national security concerns.