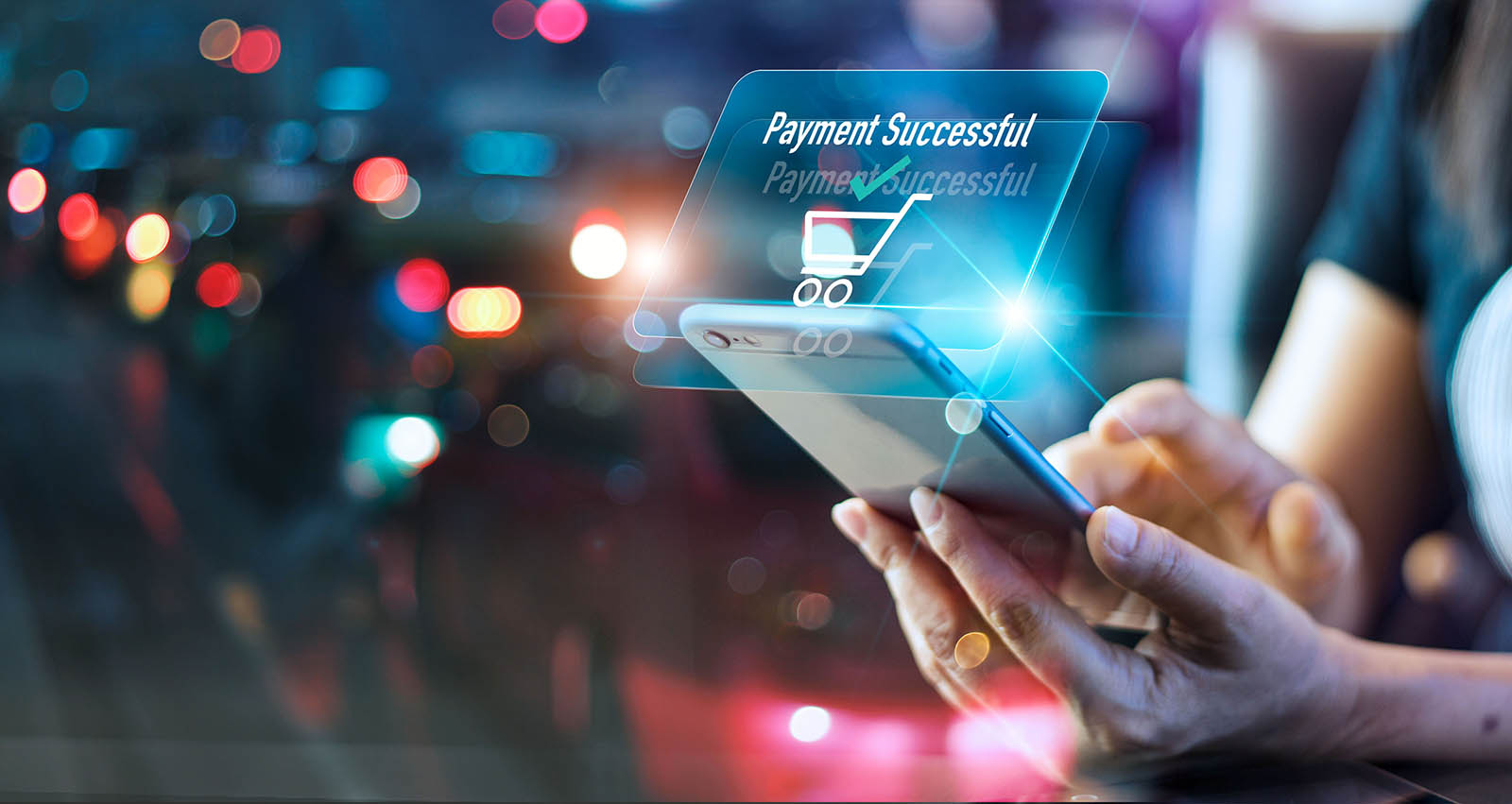 Digital payment systems have grown tremendously over the past several years—a movement that was only accelerated by the COVID-19 pandemic. One of the myriad results of the pandemic has been greater consumer pressure for cashless, contactless payment systems. Or so it would seem.

Several recent studies and surveys have shone the light on consumer preferences and social concerns about the shift to a world without physical currency. Let’s take a look at some of their intriguing findings.

Deutsche Bundesbank surveyed 5,870 randomly selected German citizens aged 18 and older in late 2021 to assess actual consumer payment behaviour. While 40% of survey respondents expressed a preference for card payments or other cashless means of payment, the survey revealed that in actual practice:

Another study, by the German Office for Technology Assessment at the German Bundestag (TAB), analyzed changes in the payment systems and the associated power structure. Their report, “A World without cash – changes of the classic banking and payment systems,” was published in April 2022 and warns of a “world without cash” and the increasing influence of ‘big tech companies’ on the financial system. The report also concludes that:

Ah, inclusion and privacy—topics that remain near and dear to consumers around the globe. What do studies tell us about these factors?

As the TAB study cited above pointed out, when it comes to cash, “the protection of privacy is by no means comparable.” In an age where identity theft continues to confound financial systems and consumers alike, cash provides the ultimate protection.

In a 2020 report, “Does the Cashless Society Discriminate?” Mint Directors Conference (MDC) member research of 6,000 people in Europe and Australia confirmed that, during the pandemic, “many retailers refused cash payments altogether, effectively locking out societal groups who do not qualify for cards or cannot afford cashless payment methods. These are people without the financial means or ability to participate in cashless payments. They may not be able to afford a smartphone, cannot qualify for a debit card or lack the technological ability to operate cashless payment methods.”

The question of discrimination in a cashless society was also taken up by researchers at the University of California at Berkeley. Their statistics revealed higher use of digital payments than the reports cited above, but in different populations. UC Berkeley found that, “in major cities in China, over 90 percent of people use WeChat and Alipay as their primary payment method, ahead of cash. In the US, the use of cash is just 16% of total transactions.”

However, the UC Berkeley report makes a strong case for cash transactions to protect the poor, elderly, and disenfranchised individuals (including the homeless). The authors of this report cite the following:

From a socio-economic standpoint, this excerpt from the UC Berkeley report is quite sobering: “About a third of the population in the US are underbanked, which means they opt to go without regular patronage of traditional money management services such as debit cards and checking accounts. Traditionally, possessing a bank account is required for participation in digital payment services. Although startups now act as savings accounts with low fees that replace traditional bank accounts, they do not have brick and mortar presence of traditional banks and require digital literacy which will still exclude the lowest segments of underbanked and poor. Thus, there is a population who require cash and need to be addressed by retailers and companies.”

Office for Technology Assessment at the German Bundestag (TAB)

University of California at Berkeley